Chelsea have been warned they are taking a risk in signing Pierre-Emerick Aubameyang as there is no guarantee which version of the striker will arrive at Stamford Bridge. The Blues are understood to have reached an agreement with Barcelona to sign the ex-Arsenal forward and his Premier League return is now imminent.

Aubameyang only joined the Spanish giants back in February after agreeing to a mutual termination of his Gunners contract following a fractious fallout with Mikel Arteta. The Gabonese goal-getter hit the ground running over in Spain, netting 11 goals in 17 La Liga matches during the second half of the campaign.

However, with Barcelona still embroiled in a crippling financial crisis and the Blaugrana having undertaken a seismic squad shake-up this summer, which has included the arrival of the prolific Robert Lewandowski, Aubameyang is set to move on once again. Chelsea’s desperate need to add to their attack has seen them turn their attention to the 33-year-old and now it appears a £23million move to Stamford Bridge is all-but done.

While the Blues are signing a player of proven Premier League pedigree, with Aubameyang having struck 92 times in 163 appearances for Arsenal, former Chelsea full-back Glen Johnson has his reservations over his old side’s incoming signing. Speaking to bettingodds.com, Johnson said: “It’s good if you get the Aubameyang that wants to be there. 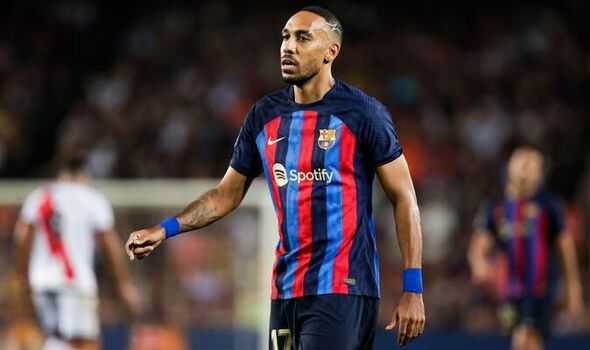 “If he wants to be there and he wants to play and represent the club, then yes, it would be a very good signing. If you’re getting the Aubameyang that was in his last six months at Arsenal then it wouldn’t be a good move for Chelsea. If he was to go to Chelsea then he probably would love the challenge and he’s shown in the past that he’s capable of getting a bundle of goals.”

After instantly lighting up the Premier League following his arrival from Borussia Dortmund back in January of 2018, Aubameyang cemented his standing as one of European football’s prolific marksmen. The forward helped Arsenal to FA Cup and Community Shield glory and his performances saw him rewarded with the club’s captaincy. 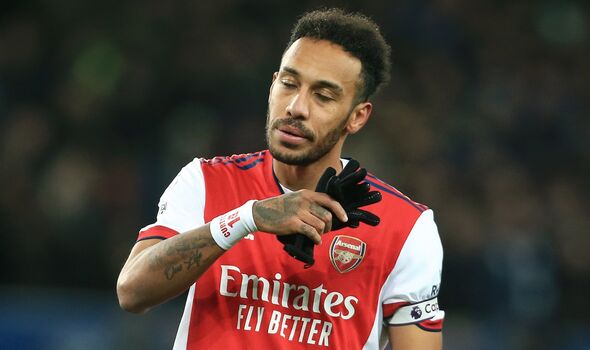 However, after penning a fresh mega-money deal back in September 2020, Aubameyang ultimately failed to recapture his best form. The former Premier League Golden Boot winner mustered just four goals in 14 league appearances in the first half of the 2021-22 campaign prior to his move to Barcelona before a spat with Arteta over ill-discipline saw him stripped of the Arsenal armband and exiled.

Having allowed Romelu Lukaku to rejoin Inter Milan on loan and Timo Werner to return to RB Leipzig on a permanent basis, Chelsea have found themselves striking short of options in attack. Blues boss Thomas Tuchel will be hoping Aubameyang – a player he knows well from the pair’s Dortmund days – can inspire greater success in front of goal, having seen his side score just three goals in their opening three Premier League games.