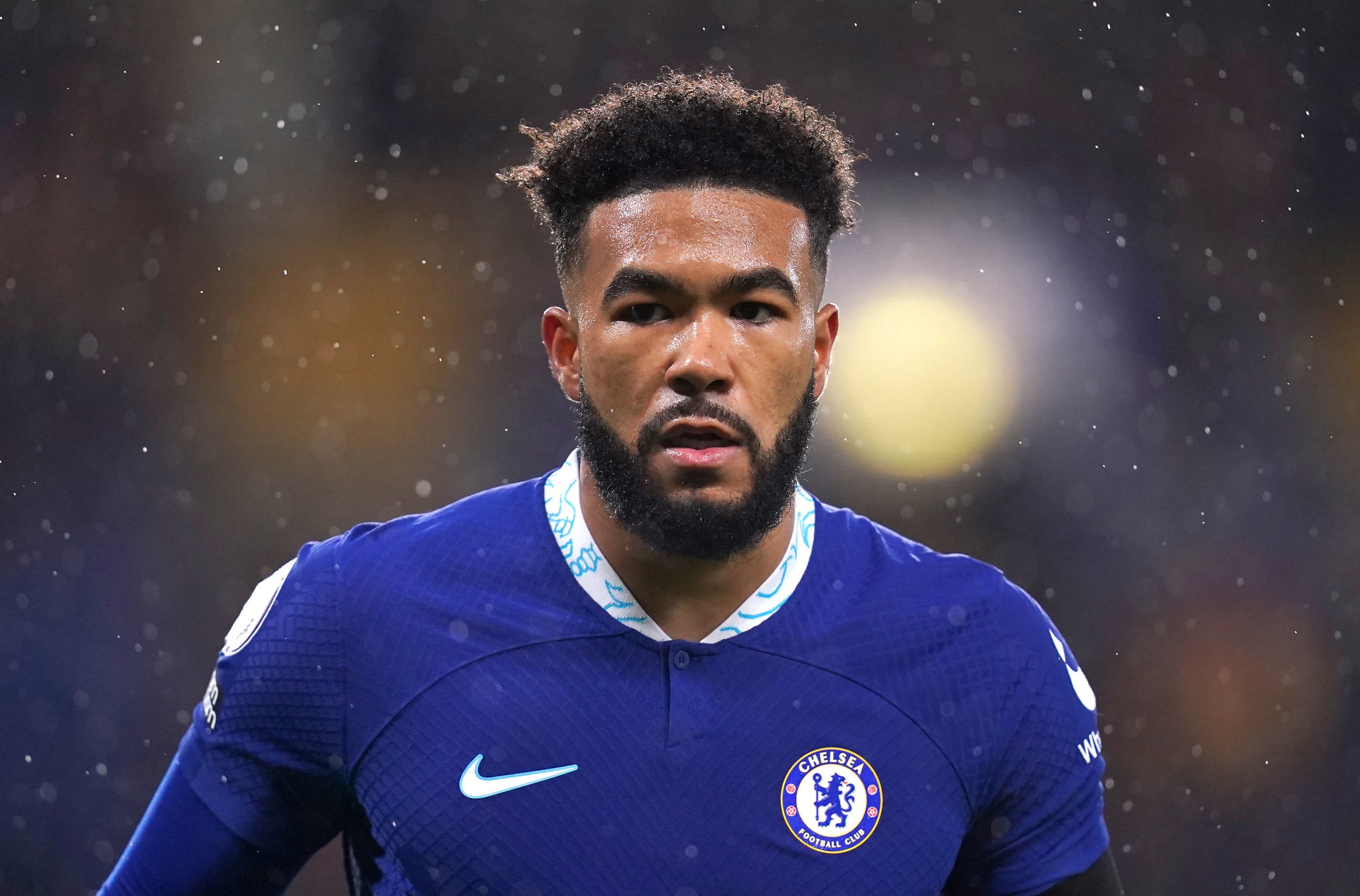 Reece James is aiming to return in three to four weeks following his latest injury setback for Chelsea, according to reports.

The 23-year-old suffered a knee problem during Chelsea’s 2-0 win over Bournemouth on Tuesday.

James was ruled out of England’s World Cup campaign in Qatar due to an issue in the same knee which forced him off early in the second half at Stamford Bridge.

But according to The Athletic, James is hopeful that his injury will not rule him out for longer than four weeks.

After James was substituted against Bournemouth, his personal fitness coach James Ralph vented his frustration at the Chelsea defender’s latest setback with a cryptic post on Instagram which read: ‘I need to bite my tongue despite having a lot to say’.

James, meanwhile, wrote on Instagram after his injury: ‘2022 has been the toughest year to date.

‘Just wanna thank you all for the support, none of you go unnoticed.

‘I hope your end of year is filled with peace, joy & happiness.’

When asked about James’ injury, Chelsea manager Graham Potter said: ‘It’s the same area, so we are concerned.

‘It’s really too soon [to tell]. We’ll have to see over the next 24-48 hours. He felt something there and we will have to find out the extent of it and keep our fingers crossed.

‘He’s been really disappointed to miss the World Cup, of course. It was a huge blow to him. You could see today his quality and what he brings to the team. He is a world-class player. You see it from the outside but not until you work with him do you see how good he is.

‘He could play in any team in the world, and any team would miss him. The plan was to play 60 minutes today so now he’s disappointed, of course.

‘We hope it’s not as bad as it was and he can have a speedy recovery.’