Manchester United could raise vital funds if Alvaro Morata’s transfer to Juventus falls through. If the Serie A side fail in their pursuit of the former Chelsea striker, they will reportedly bid for Red Devils forward Antony Martial.

Morata spent the last two seasons on loan at Juve from Atletico Madrid. His temporary club had an option to make the deal permanent for around £29.7m but passed up the opportunity at the time.

Juve boss Max Allegri still wants to complete a transfer for the Spaniard but it might be tougher now that the clause in his loan contract has expired. The Italian giants are therefore exploring other options.

Chelsea forward Timo Werner – who has suffered similar difficulties at Stamford Bridge to the ones experienced by Morata – is apparently an alternative. So is United’s French forward Martial, the former outcast who has appeared reinvigorated during pre-season under Erik ten Hag. 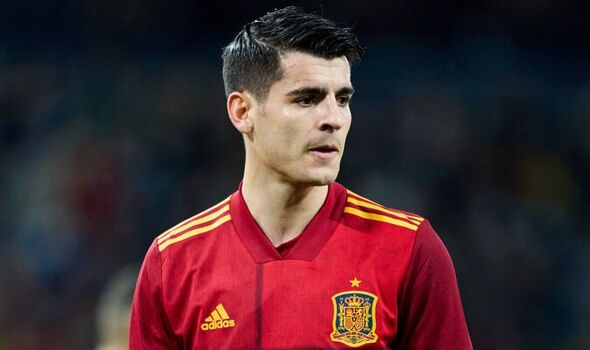 That is according to Sky Italy, who claim Juve could try to sign Martial if a move for Morata fails. The 26-year-old has been surplus to requirements under successive United bosses due to his inconsistent form.

However, it comes after reports that Ten Hag has blocked a move for the former Monaco attacker. The Sun claim that the Dutchman has been impressed by Martial’s form in pre-season and his lack of forwards means the player will remain at Old Trafford.

Martial has scored in three of United’s friendly fixtures and has stepped up in the absence of Cristiano Ronaldo. He has formed an excellent relationship with fellow attackers Marcus Rashford and Jadon Sancho. 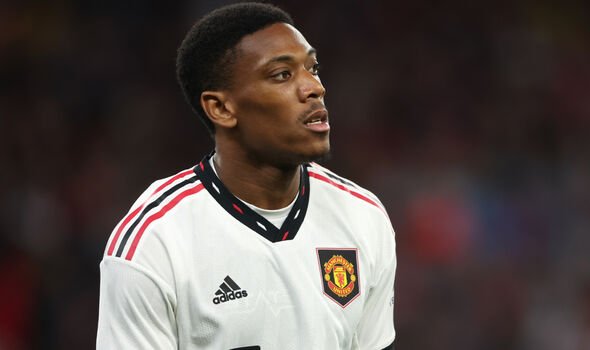 “I’m sure he can come back even better. I think when he has the right focus and the right motivation and he works hard he will have production because he is a good player,” Ten Hag said of Martial.

“I say when he has the right focus and every day delivers his max then he will have production and it’s up to him.”

But Ten Hag could be forced to sell if it means United raise vital funds for their big-spending summer transfer window spree. The 52-year-old has arrived at Old Trafford with the club in need of a major overhaul.

Despite that, United have completed just three signings and need many more. If they can receive a big fee for Martial, who has two years remaining on his contract and was shipped out on loan to Sevilla last season, then they might be tempted to allow the player to leave.