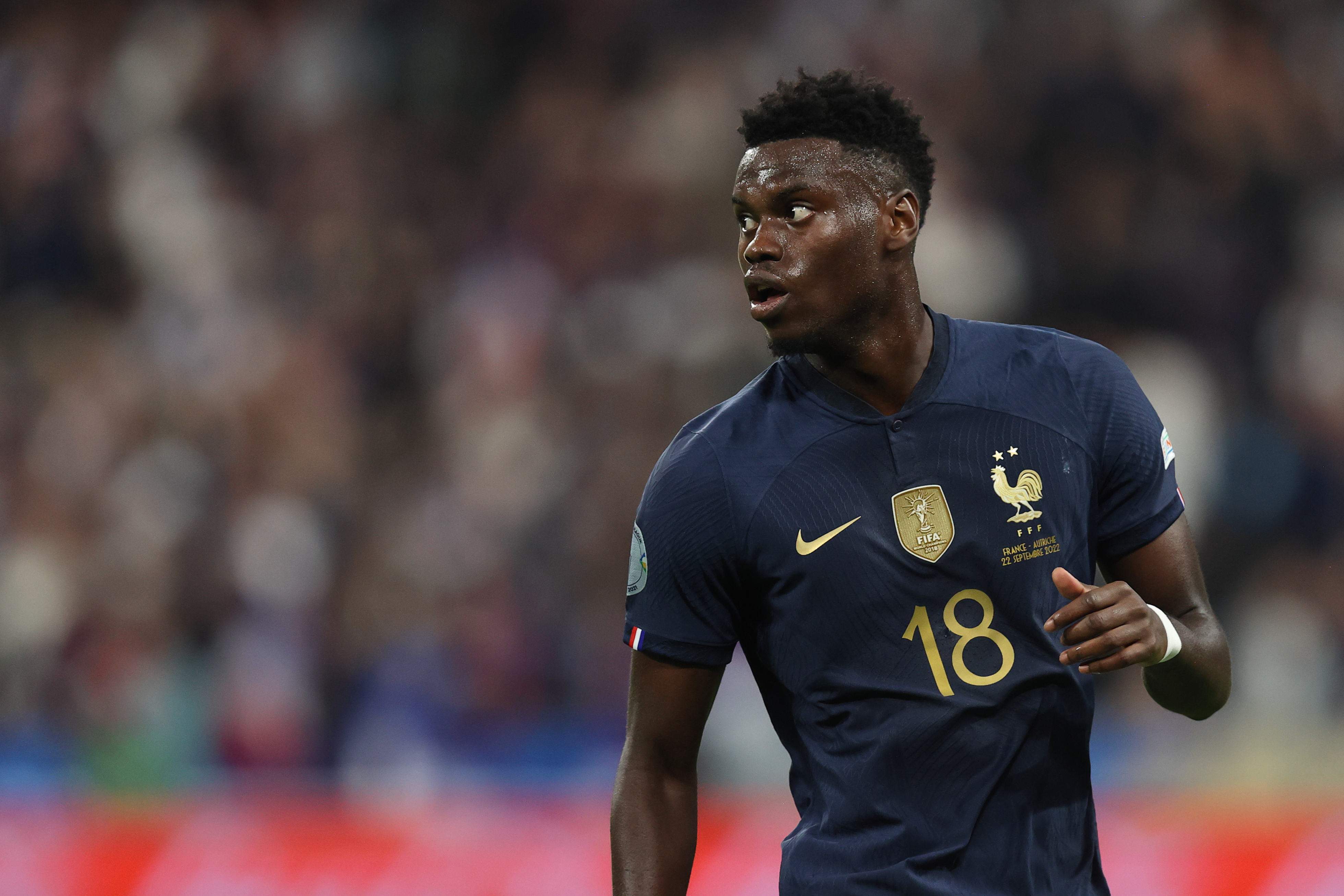 The Blues are keen to strengthen in the January window as they push for a top-four place and have quickly identified the 21-year-old centre-back as an ideal target to bolster their back-line.

Badiashile is capable of playing in a back four or as either the central or left-sided centre-back in a back three, which is the formation Potter favours.

According to The Times, the France international – who was not picked for the World Cup – is now Chelsea’s primary target for the winter window and negotiations are progressing.

A fee of around £35million has been discussed with the Ligue 1 club, though there are suggestions they will hold out for considerably more than that.

Newly appointed technical director Laurence Stewart knows the young Frenchman well from his time at Monaco and has identified him as the ideal signing to plug Chelsea’s leaky defence, while he will have inside knowledge on the fee required to prise Badiashile away.

Potter was asked about the possible arrival of Badiashile at his post-match press conference on Tuesday evening following Chelsea’s 2-0 win over Bournemouth, though he played down the speculation.

‘My answer is I don’t speak about anyone that isn’t a Chelsea player,’ began the Chelsea head coach.

‘There are lots of people who get linked to this club and I’d be wasting your time and mine if I responded to every one.

Chelsea have previously tried to sign RB Leipzig defender Josko Gvardiol but the Blues have baulked at the high fee being demanded and feel he is not a realistic target in January.

They plan to return for the Croatia international in the summer, when a release clause is believed to become active, though they will face significant competition from the likes of Manchester City and Tottenham.

In addition to strengthening their back-line, Chelsea are also looking at bolstering their midfield and attack with rumours of moves for both Argentina star Enzo Fernandez and Atletico Madrid forward Joao Felix – who is available for an £8m loan fee.