Chelsea have confirmed that Ben Chilwell has been ruled out of the 2022 World Cup after his scan confirmed that he will be sidelined for a lengthy period of time.

Defender Chilwell limped off with a hamstring injury during the closing stages of Chelsea’s Champions League win over Dinamo Zagreb.

The England left-back has since gone for a scan and the club have confirmed the extent of his injury, meaning he will miss out on heading off to Qatar, and potentially even a return before the Premier League resumes on Boxing Day. 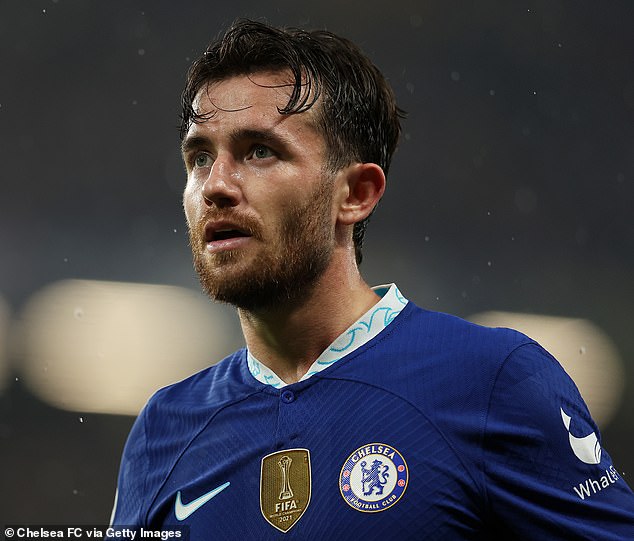 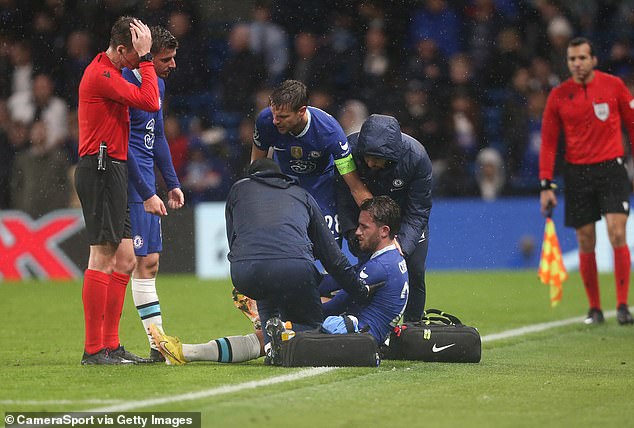 ‘Following the injury sustained in our recent game against Dinamo Zagreb, Ben has undergone a scan on his hamstring,’ Chelsea confirmed in a statement.

‘Results show that Ben has suffered a significant injury and the defender is unfortunately expected to miss the World Cup.

‘Ben will now begin a rehabilitation programme with the club’s medical department.’ 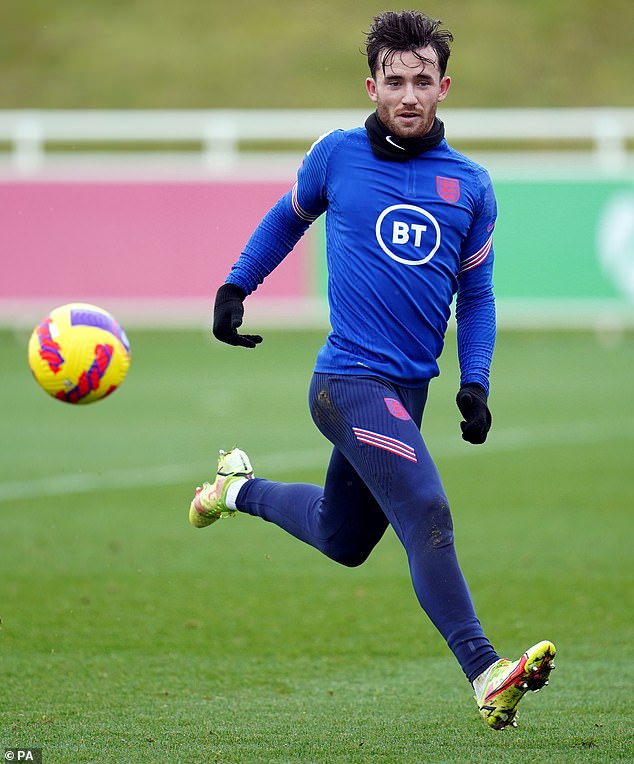 The 22-year-old was selected in Gareth Southgate provisional 55-man squad for the major tournament and was expected to make the final 26-man team as one of their left-back options alongside Manchester United’s Luke Shaw.

The latest injury news is yet another blow for the Three Lions who are already sweating over the fitness of both Reece James and Kyle Walker for the tournament while midfielder Kalvin Phillips is also a doubt.

Leicester City’s James Justin or Tottenham Hotspur defender Ryan Sessegnon could now take advantage of Chilwell’s injury as a surprise inclusion in the squad boarding the plane to Qatar in just a few weeks time. 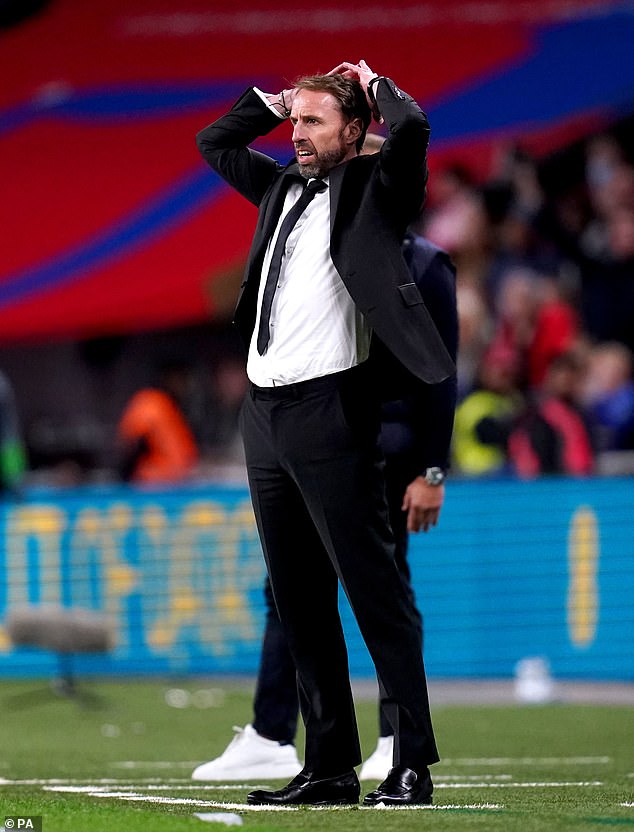 Walker underwent surgery on a groin problem last month, and is in a race against time to prove his fitness to Southgate.

James picked up a knee issue playing for Chelsea against AC Milan in the Champions League, and is not expected to be available until the latter stages of the World Cup at the earliest.

Meanwhile, Phillips has been out of action since September due to an ongoing shoulder complaint, but has returned to training and Manchester City manager Pep Guardiola is optimistic that he will be return in time to be considered for selection.

Chilwell was part of Southgate’s Euro 2020 squad, albeit not playing a single minute in the tournament with Shaw very much the preferred choice at left-back.