Chelsea chiefs made a personal phone call to Pierre-Emerick Aubameyang following the sacking of Thomas Tuchel, according to reports. Aubameyang has been reassured over his position at the club despite the German’s departure.

Tuchel pushed for the signing of the former Arsenal captain in the final days of the summer transfer window. Aubameyang played under the 49-year-old earlier in his career at Borussia Dortmund and enjoyed a hugely successful spell.

Aubameyang spoke glowingly about Tuchel after he put pen to paper on his Chelsea contract. However, after just 59 minutes on the pitch, the duo have again been split up.

The Telegraph claims Aubameyang was shocked and surprised by Tuchel’s departure. Chelsea chiefs realised the news would be particularly hard for the 33-year-old to take. 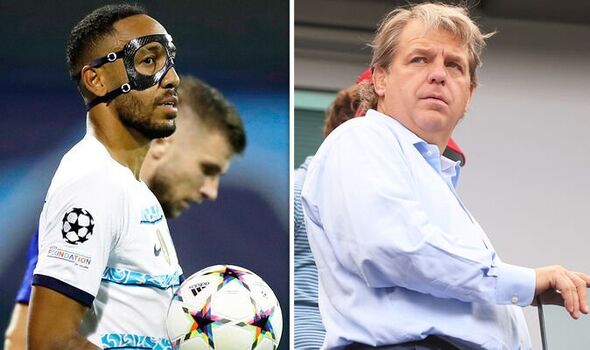 Therefore a personal call was made to Aubameyang. He was told he was not signed only because of the presence of Tuchel and that the club have faith that he will flourish under the next manager, which is set to be Graham Potter.

Aubameyang is said to have appreciated the gesture from Chelsea. He is now focusing on getting used to playing with the mask he had fitted in Milan last week.

Aubameyang suffered a fractured jaw after his home in Barcelona was broken into by armed robbers before he completed his return to London last week. He wore the mask on his debut against Dinamo Zagreb on Tuesday but was far from his best.

Former Arsenal star and Chelsea fan Paul Merson has questioned why Chelsea signed Aubameyang when Tuchel’s sacking was in the pipeline. Contrary to reports, Merson reckons the Gabonese star was only signed to appease Tuchel. 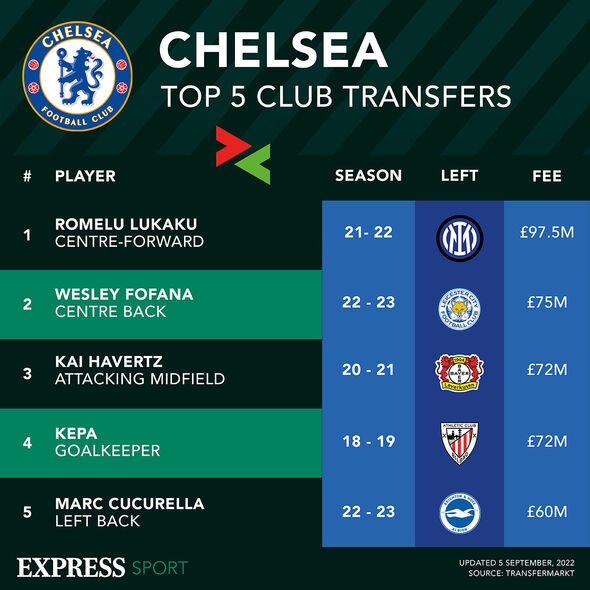 He told Sky Sports: “Let’s be honest, they have brought Pierre-Emerick Aubameyang in for Thomas Tuchel. They have not brought him in for any other reason.

“Now Tuchel has gone. I just don’t get it. Why would you bring in Aubameyang and then get rid of Tuchel?

“People tell me it has been brewing but if it had been brewing then why are you bringing in a player because the current manager tells you he has worked with him before and knows him? I do not think any other manager is going to be excited by Aubameyang.

“Any other manager who comes in could easily say they don’t want him.”