Chelsea could seek revenge over Barcelona threatening to ruin their transfer window by signing teenage sensation Gavi from the La Liga outfit. Signing the young Spain international would be the ultimate riposte to Barca hijacking moves for Raphinha and Jules Kounde.

The Catalan outfit have twice hijacked transfers that Chelsea appeared close to wrapping up. First, the Premier League side had a £65million deal in place to sign Raphinha from Leeds.

But Barca matched the bid and the Brazilian has already enjoyed an excellent start to life with the Spanish giants. He showed Chelsea what they had missed out on by scoring an excellent goal against Real Madrid in a pre-season clash two weeks ago.

Fresh from the wounds of losing out on Raphinha, Chelsea then pursued long-term target Jules Kounde. They agreed a £55m transfer with Sevilla, but Barca then made an offer after being given an ultimatum by their Spanish rivals.

Kounde now seems set to join Barca. It comes after Chelsea also lost former defender Andreas Christensen to Los Blaugrana after his contract expired at the end of last season. 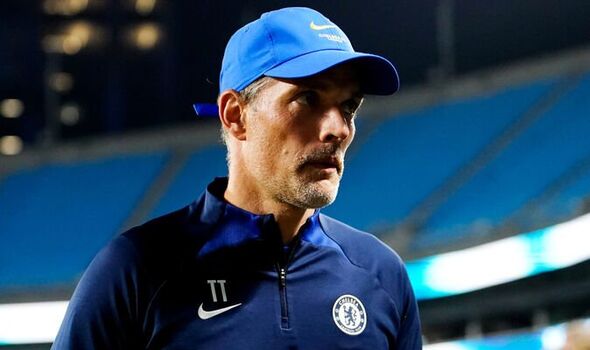 But Chelsea could get revenge by targeting midfield starlet Gavi. Thomas Tuchel is understood to want to strengthen his midfield, which is evidenced by the club pursuing fellow Barca star Frenkie de Jong.

Gavi has just a year remaining on his contract, which includes an £86m release clause, according to Goal. Barca have agreed a new contract with the 17-year-old in principle but it is yet to be finalised.

The cash-strapped Camp Nou side have instead prioritised spending heavy amounts of money this summer. By doing so and not completing a deal to extend Gavi’s contract, they risk losing one of Europe’s top talents in 12 months’ time.

The cash-strapped Camp Nou side have instead prioritised spending heavy amounts of money this summer. By doing so and not completing a deal to extend Gavi’s contract, they risk losing one of Europe’s top talents in 12 months’ time. 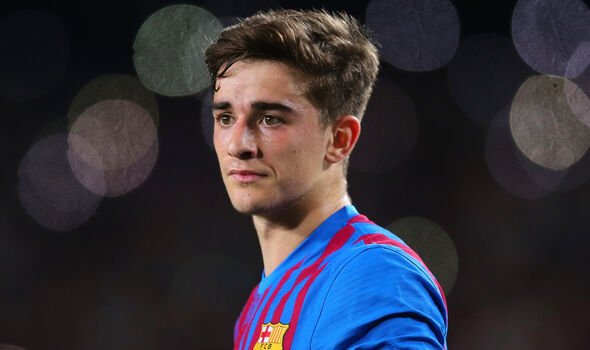 Chelsea should take advantage of Barca’s failure to secure a contract with the player. It would be the ultimate revenge and would help Thomas Tuchel recover from what has been a dismal transfer window.

Raheem Sterling and Kalidou Koulibaly remain Chelsea’s only summer transfer window additions. That is despite the fact that the club desperately needed several reinforcements all over the pitch.

Gavi would be a fantastic addition to Tuchel’s ageing midfield. And his signing would be a hammer-blow to a club who have threatened to ruin Chelsea’s summer.