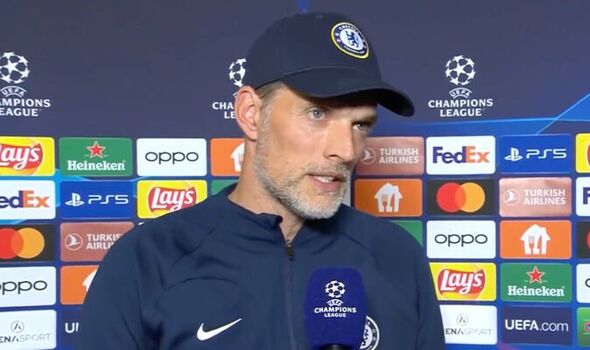 Thomas Tuchel refused to be drawn on Pierre-Emerick Aubameyang’s performance after the striker made his debut in Chelsea’s 1-0 defeat to Dinamo Zagreb. The Blues kicked off their Champions League campaign with a woeful display in Croatia as they deservedly slumped to defeat, with new signing Aubameyang failing to make an impact.

The 33-year-old made his first appearance in a Chelsea shirt since arriving in a £12million transfer from Barcelona on deadline day, starting alongside Kai Havertz and Raheem Sterling in the attack.

Aubameyang showed some flashes of his ability in the first half but was reluctant to shoot when he had the opportunity. The Gabonese striker then found himself on the periphery of the game and struggling to make an impact, before he was hooked on 58 minutes by Tuchel.

Chelsea had been trailing at that point after Mislav Orsic produced a tidy finish after 13 minutes, with Dinamo executing a sublime counter attack early in the first half to take the lead. The hosts then set up in a compact shape for the remainder of the game, frustrating Chelsea and limiting the Blues to very few clear-cut chances. 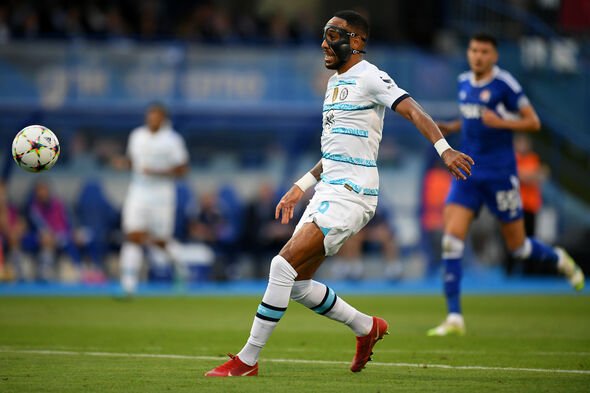 When asked to give his assessment of Aubameyang’s first outing for his new club, Tuchel provided a blunt response by replying: “I will not talk about individuals today.”

The 49-year-old fielded Aubameyang along with £70m defender Wesley Fofana and brought on Marc Cucurella from the bench. Despite being at full strength, Chelsea produced a below-par performance which condemned them to defeat at the Stadion Maksimir.

Tuchel, who looked entirely unimpressed with his side’s work in Croatia, made no attempt to hide his disappointment when discussing the match in his post-game interview.

“Well it’s an underperformance from us. Same story like always. Okay start, we don’t finish our half chances to put the game to bed. Then we concede one counter-attack which is too easy. Then yeah, we lose the match.”

“[There is] too much to analyse. I’m part of it. We are clearly not where we need to be. It’s on me, on us, we need to find solutions. At the moment everything is missing.”

When asked if his team is guilty of sinking in difficult moments, Tuchel agreed: ”It seems like this, it’s hard to argue against it.”

Chelsea face an uphill task in trying to qualify from their group, with difficult fixtures against AC Milan and Red Bull Salzburg to come later on in the group stage of the competition.