Chelsea have made two exciting summer additions in the form of Kalidou Koulibaly and Raheem Sterling, but Thomas Tuchel will enter the season disappointed not to have got more signings over the line. The Blues have faced three major disappointments in the summer transfer window and now look set to suffer a fourth.

Tuchel wants to recruit three players capable of featuring in his back three but has faced rejection in recent weeks. He identified Matthijs de Ligt as his headline target, but the Dutchman opted to leave Juventus for Bayern Munich before Jules Kounde snubbed a Stamford Bridge switch for Barcelona.

Chelsea are now closing in on a £50million deal for Brighton & Hove Albion’s Marc Cucurella, who Tuchel believes can slot in at left-centre-back. And another on the German’s shortlist is RB Leipzig star Josko Gvardiol, but a move for the 20-year-old seems off the cards.

According to Sky Germany, Gvardiol is currently Tuchel’s dream centre-back target, but Leipzig won’t let him go this summer. He’s been discussed during talks over Timo Werner’s return to Germany, but a swap deal isn’t under consideration at this stage.

JUST IN: Liverpool hoping they have another Harvey Elliott after Klopp decision 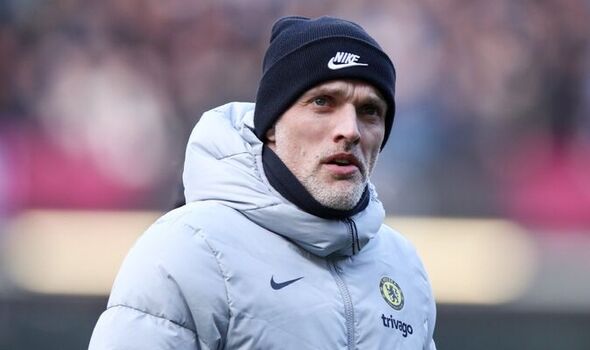 Chelsea’s two summer signings so far are exciting and undoubtedly bolster Tuchel’s ranks, but their problems securing defensive recruitments have been mirrored in the attacking department. The Blues agreed a £55m deal with Leeds United for Raphinha earlier in the summer, but like with Kounde, Barcelona swept in and snatched him from under their nose.

With the new Premier League season starting later this week, many fans are growing discontent with the club’s lack of dealings as they hope to improve on a disappointing 2021/22 campaign. Big-name departures have only intensified the need for Todd Boehly to back Tuchel with a handful of signings in his first transfer window as owner. 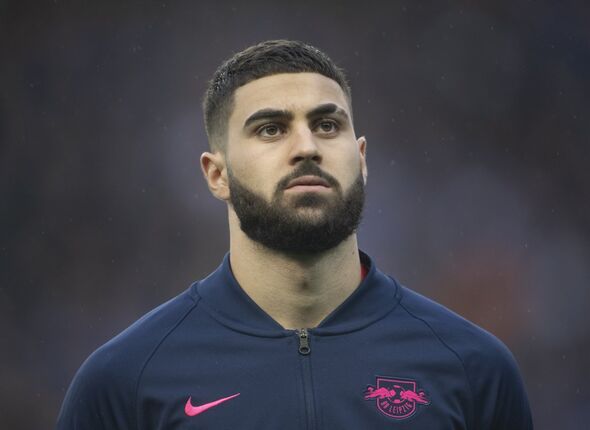 Antonio Rudiger and Andreas Christensen departed west London on free transfers before Romelu Lukaku completed a two-year loan return to Inter Milan just one year after leaving for £97m. Tuchel is understood to want two more central defenders and another forward to cover for his losses and improve his ranks at the same time.

Reports suggest two more Chelsea players could be on the verge of exits, with Malang Sarr in talks over a Ligue 1 switch and Kepa Arrizabalaga eyeing a loan move to Napoli. But there will surely be further incomings throughout the final month of the window, despite the club’s latest blow with Gvardiol.