Chelsea boss Thomas Tuchel has said he will not risk Pierre-Emerick Aubameyang against Dinamo Zagreb on Tuesday night if he has any issues in training as the German weighs up whether or not to pitch the Gabon captain in for his Blues debut. The club’s new No 9 has been in training with his new team despite having to play with a mask due to a jaw fracture sustained when his Barcelona home was burgled.

Tuchel was finally reunited with his former Borussia Dortmund star on deadline day after chasing his signature for most of the summer. The 49-year-old has watched on as his current attacking trio of Kai Havertz, Mason Mount and Raheem Sterling struggle to score on a regular basis.

The club have lacked an out-and-out No 9 since Diego Costa, an issue that has persisted this season with Armando Broja the club’s only orthodox striker. It is hoped that Aubameyang could ease these issues and provide the reliable attacking output that the team has craved for so long.

As a result, Tuchel is keen for the former Arsenal skipper to make his debut for the club. He has been fitted with a protective mask to guard his damaged jaw and could make his Chelsea debut and start against Zagreb this evening.

However, the Blues boss has confirmed he will not take any risks with his new star and will manage his minutes on the basis of medical advice 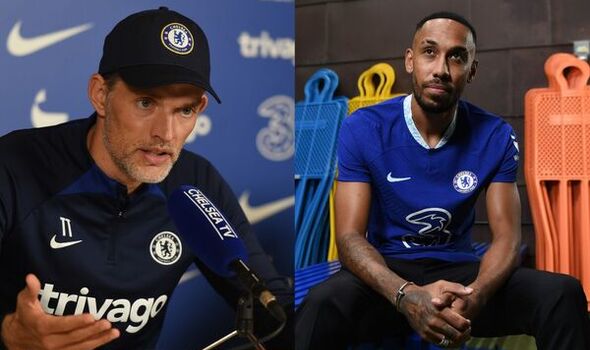 “If there will come an issue today [in training] we will not put him, of course,” he explained to reporters in his pre-match press conference. “There was no issue yesterday. I hope there will not be an issue today. Is he ready to start? Of course, but he cannot play 90 minutes.

“It’s on us to take a decision on how we manage the minutes. He needs minutes to get his full fitness and rhythm. It’s on us to find a solution if he comes from the bench or if he starts.” 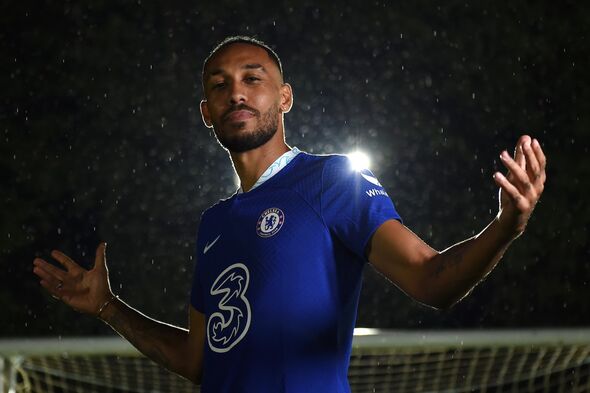 Tuchel also joked with reporters that he hoped that Aubameyang would not try to be a superhero, despite his facial attire but was keen to stress his new man was keen to make a point.

“Don’t put any ideas into Auba’s head, please,” he laughed when asked if his mask would inspire a heroic performance from the Gabonese. “When he scores he can celebrate. First of all, he needs to score.

“He’s very ambitious, very focused. He’s hungry to play for us and prove a point. That’s why he’s here, that’s what we felt from the first moment. He is happily invited to prove a point.”