New Chelsea boss Graham Potter has been sent a warning that there could be players who “knock on his door” in the squad he inherited from Thomas Tuchel. The Blues paid over £20million to take Potter and his staff from Brighton, but he has yet to manage a British side in a European competition and will have to deal with bigger egos in the dressing room than he has encountered in the past.

Potter took over as Chelsea sacked Tuchel following a 1-0 defeat in their opening Champions League group stage game away to Dinamo Zagreb, and the incoming coach has been told of his “biggest challenge” by former Liverpool midfielder Danny Murphy. “Funnily enough, I think transferring the tactical knowledge he showed us at Brighton will be relatively easy,” Murphy wrote in the Daily Mail.

“He has the humility and calmness that will bring some stability to Chelsea. The difficult part will be dealing with the egos of those star players who knock on his door and demand why they’re not in the team.

“It’ll be his biggest challenge and something he will have to learn quickly. I know from playing at Liverpool compared to clubs like Charlton and Fulham, the status of the players can be so different. The manager needs to communicate and have those strong conversations. 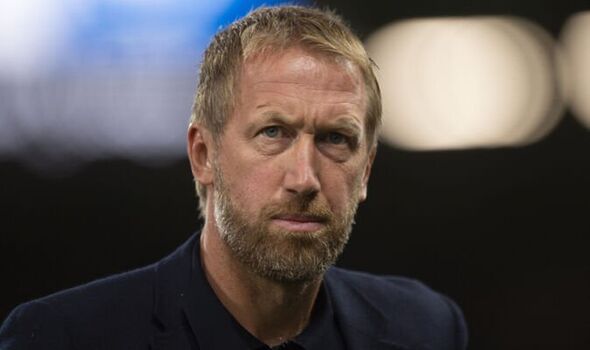 “Most of the Chelsea lads are internationals with plenty of trophies on their CVs. It’ll be more demanding explaining the situation to them than it would have been with an unhappy player at Ostersunds, Swansea or Brighton.”

Pierre-Emerick Aubameyang is one example of a player that Potter will have to get the most out of despite issues arising in the past regarding the striker’s attitude. At Arsenal he was stripped of the captaincy by Mikel Arteta, left out of the squad and then was allowed to leave to Barcelona for free before making the return to London this summer with Chelsea. 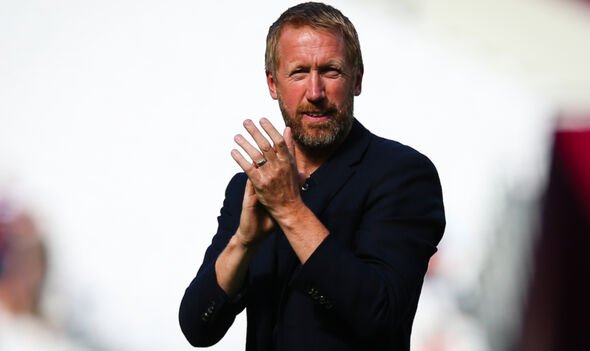 Potter insisted he was looking forward to working with the Chelsea squad in a statement issued to the club’s website. “I am incredibly proud and excited to represent Chelsea FC, this fantastic football club,” Potter said.

“I am very excited to partner with Chelsea’s new ownership group and look forward to meeting and working with the exciting group of players and to develop a team and culture that our amazing fans can be proud of.”

Potter’s first match in charge of Chelsea is set to be the Champions League tie with RB Salzburg on Wednesday, although there are still concerns regarding fixtures in London being postponed. There is considerable police presence required ahead of Queen Elizabeth II’s funeral procession, which has already seen Rangers reschedule their fixture with Napoli for Wednesday instead of its original Tuesday date.