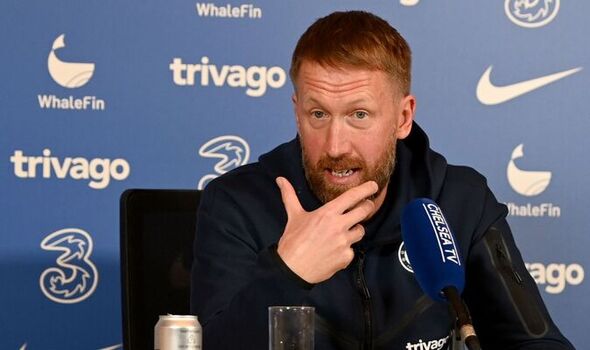 Chelsea are probing to complete the signing of Dinamo Moscow midfielder Arsen Zakharyan but the transfer is currently being held up by a series of legal complications. The Blues are still optimistic a deal can be struck for the talented 19-year-old in the future, when there could be movement on current FIFA and UEFA restrictions on signing Russian players.

Chelsea made an offer worth around £12.9million in the summer – which was duly accepted by the player, whose pathway to Stamford Bridge has since been blocked.

The club’s recruitment staff are understood to regard as one of the best young prospects in world football – hence their commitment to a significant investment.

It had previously been claimed that the teenager could seek to change his citizenship to Armenian from Russia in a bid to force through his dream Premier League transfer.

The Football Federation of Armenia have since denied contact with the Dinamo Moscow starlet, pouring cold water on those claims.

Zakharyan has been capped four times by the Russia national team and became their youngest ever player when he made his debut at 18 years, three months and six days in a World Cup qualifier against Croatia.

Potter is expected to delve into the market for a new midfielder as he looks to put his very own stamp on his current squad.

Swiss international Denis Zakaria, who joined on loan from Juventus on deadline day, has barely featured but Chelsea are in need of some extra depth in midfield.

Jorginho remains locked in talks over a new contract but he is still yet to find an agreement with the Blues.

N’Golo Kante is now looking likely to depart west London upon the expiry of his current deal in the summer.

The Frenchman has been sidelined for four months with a hamstring injury – decreasing the chances of Chelsea upping their latest contract offer.

Conor Gallagher is considered an important player for the future while Chelsea have also now opened contract talks with Mason Mount.

Mateo Kovacic is now also starting to hit form as the Blues continue their impressive start under their new head coach Potter.

Chelsea are expected to enter the running for Newcastle midfielder Bruno Guimaraes with the Magpies now facing a fight to keep hold of their talented Brazilian.

The January signing from Lyon is already attracting admirers – despite outlining his commitment to the Newcastle project.

Real Madrid held talks for the player this summer but Chelsea are now expected to throw their hat into the ring in future transfer windows after Newcastle chief Dan Ashworth confirmed the club are open to selling their top players in compliance with FFP regulations.