Chelsea may have hope in their pursuit of Bayern Munich defender Benjamin Pavard, with the Frenchman thought to be open to the move if a serious offer is made. His stance could provide manager Thomas Tuchel with food for thought as the Blues’ defensive recruitment drive fails to bear fruit.

Bolstering the defence was always going to be a priority for Tuchel and new Chelsea owner Todd Boehly after the club waved goodbye to Antonio Rudiger and Andreas Christensen at the end of June. To make matters worse, both Marcos Alonso and Cesar Azpilicueta have been heavily linked with Barcelona.

Pavard could be considered an ideal candidate to replace the latter due to his ability to fill in at right-back or centre-back. Fellow Frenchman Jules Kounde could also have slotted into that category, but Barcelona painfully hijacked Chelsea’s deal.

Bild claim that Pavard would be open to a Stamford Bridge switch if a serious offer is submitted. It would appear as though the ball is in the Blues’ court amid claims that they have already been presented with the opportunity to sign the 26-year-old. 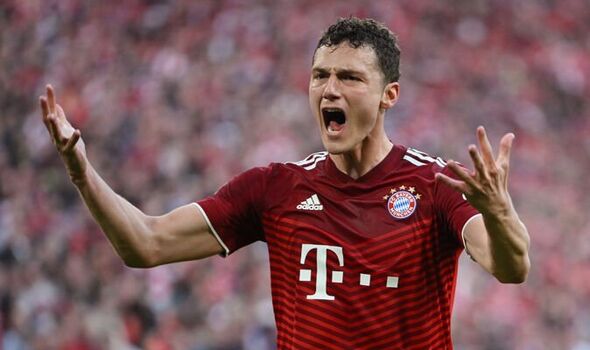 Sport1 claim that Bayern’s indecisiveness may have prompted Pavard to consider his options, with figures at the German giants split over whether to cash in. He only appeared in 25 Bundesliga matches last campaign with caps for the French national team becoming increasingly scarce.

Pavard rose through the ranks with Lille before moving to Germany in 2016. Three seasons with Stuttgart and a 2018 World Cup victory with France, in which he played a prominent role, sparked Bayern’s interest and he was snapped up that summer.

Landing him would take some weight off Chelsea’s shoulders after a troublesome defender hunt that has seen them put in time and effort while missing out on a host of key targets. Former Napoli star Kalidou Koulibaly will add experience and physicality after completing a £34million deal, but more numbers are essential before the competitive season gets underway.

Tuchel was downbeat about the quality of his squad after Arsenal thrashed them 4-0 in a recent pre-season friendly. The German insisted that they could not be competitive unless significant changes were made, which will come as bad news to the numerous youngsters trying to break through. 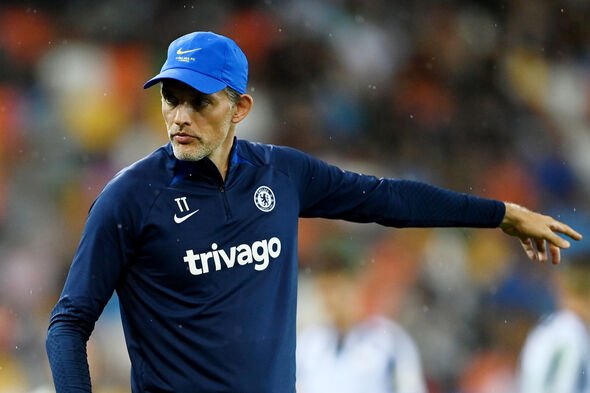 Ethan Ampadu and Levi Colwill are among them, with the former outspoken in his pursuit of regular game time ahead of the World Cup and the latter expected to leave Stamford Bridge if more defenders are signed in the transfer market.

Crystal Palace are thought to be leading the race for Colwill if he is forced to seek a new challenge, while Leicester City and Southampton are also linked to the 19-year-old who dazzled on loan at Huddersfield last campaign.