Chelsea have been accused of “doing a number” on their former head coach Thomas Tuchel by Graeme Souness, after sacking the German following a 1-0 defeat to Dinamo Zagreb in their opening Champions League group stage game. The Blues moved swiftly to replace him with Graham Potter from Brighton, who is set to take charge of his first game against RB Salzburg on Wednesday.

Former Liverpool midfielder Souness believes that co-owner Todd Boehly and co made the wrong decision to sack Tuchel, and that they have created a PR narrative against the German coach to “paint the new owners in a good light” following their decision. “They got rid of the wrong man,” Souness told talkSPORT.

“I would have kept him. I don’t believe the stories coming out of Chelsea are anywhere near the full picture. I think the PR at Chelsea have done a number on Tuchel to paint the new owners in a good light. I don’t feel sorry for Tuchel because at the end of the day he’s a big boy and took a job at a big football club. The pressure is on from day one. I think they will rue that decision.

“I liked him. When a new owner comes in, you are vulnerable as a manager. He will have his own ideas. With the new group that came in, not having any history in football meant they were on dangerous ground. 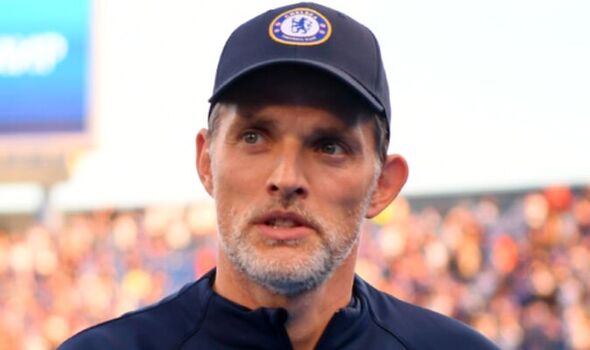 “Petr Cech goes, Bruce Buck goes, and Marina Granovskaia goes, I think that was not a good sign for the Chelsea supporters. They spent a lot of money willy nilly, which is what Bob Paisley used to say to us when people weren’t positively sure.”

Potter held his first press conference since replacing Tuchel on Tuesday, and praised his new club owners ahead of the visit of Salzburg. “I had some really intense conversations with the owners and quickly I realised that they were good people,” Potter said. 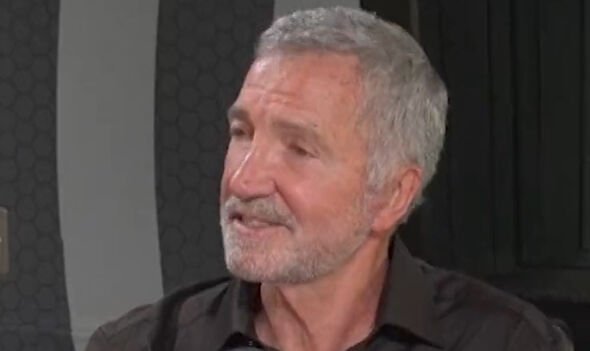 “Intelligent people that had made a huge success of their life outside of football and wanted to achieve something here. [They had] a really exciting project, really exciting ideas about how to take the club forward, and it felt really, really positive.”

Tuchel spoke out for the first time since being sacked by Chelsea on Sunday and made no mention of the owners as he wrote to fans on social media. “This is one of the most difficult statements I have ever had to write – and it is one which I hoped I would not need to do for many years,” Tuchel tweeted.

“This is a club where I felt at home, both professionally and personally. Thank you so much to all the staff, the players and the supporters for making me feel very welcome from the start.”