Liverpool and Rangers are still expecting their Champions League matches to go ahead next week, despite the death of Queen Elizabeth II. The Reds are scheduled to take on Ajax at Anfield on Tuesday evening, with the Gers set for a showdown with Napoli at Ibrox on the same night.

News of the Queen’s passing was announced on Thursday evening, with the Premier League and Scottish Premiership subsequently deciding to postpone all matches this weekend. There has been no official announcement from UEFA about whether European games involving English and Scottish clubs will be canned next week. But, according to the Liverpool Echo, the Reds are expecting to welcome Ajax to Merseyside and are planning for the clash as normal.

Rangers, meanwhile, released a statement on Friday to confirm that their encounter with Napoli is scheduled to go ahead as planned. “At this difficult time for the United Kingdom, we are cognisant of ongoing uncertainty regarding supporter arrangements and travel plans for next week,” read the statement. 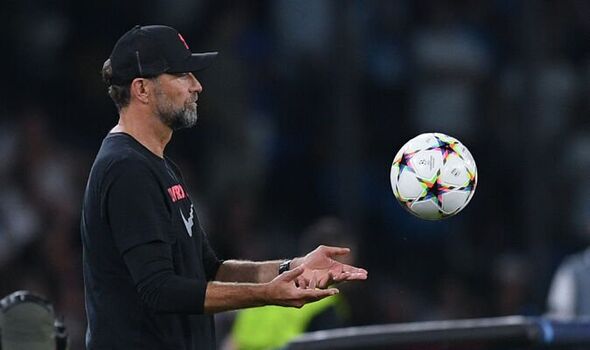 Following the Queen’s death, Manchester United’s Europa League clash with Real Sociedad at Old Trafford went ahead on the same evening, with the Red Devils paying their respects with a minute’s silence. Both sets of players also wore black armbands for the encounter, while the flags at Old Trafford were flown at half-mast

Arsenal’s Europa League game with FC Zurich in Switzerland was already underway when the Queen’s passing was announced. But there was a moment of silence ahead of the start of the second period. 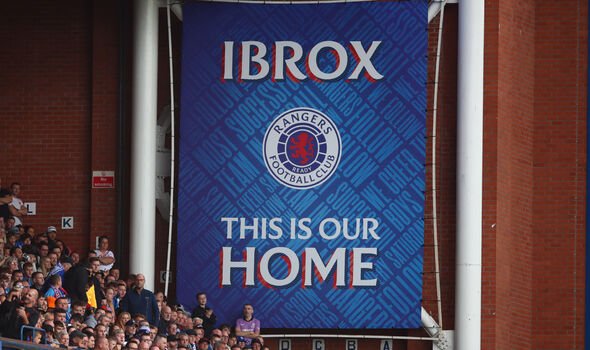 Liverpool and Rangers will now be waiting for updates from UEFA in the coming days. And the European football governing body, who posted a message in tribute to Her Majesty on Thursday, will need to act quickly if they do decide to postpone the games.

“European football offers sincere condolences to The Royal Family and citizens of the United Kingdom and Commonwealth realms,” read a UEFA statement. “UEFA informs that a moment of silence was observed at matches involving British teams tonight as a mark of respect following the sad passing of Her Majesty Queen Elizabeth II.”

And UEFA president Aleksander Ceferin added: “UEFA and European football are truly saddened by the passing away of Her Majesty Queen Elizabeth II, one of the world’s most-respected figures. Our thoughts are with her family and the President of the English Football Association, Prince William, as well as with the citizens of the United Kingdom and Commonwealth realms.”