When is the UEFA Champions League draw? How can I watch it? When does the group stage start? What are the pots? Liverpool, Chelsea, Tottenham and Man City await fate

The Champions League group-stages are set to return for what is expected to be another exciting season, as all of Europe’s top teams battle it out for the ultimate prize.

Liverpool and Chelsea have both had recent success in the competition and will hope they can replicate some form in the competition while Tottenham are back among Europe’s elite for the first-time since they lost in the 2019 final to the Reds.

Sportsmail provides you with everything you need to know for the Champions League draw including date, time and TV channel. 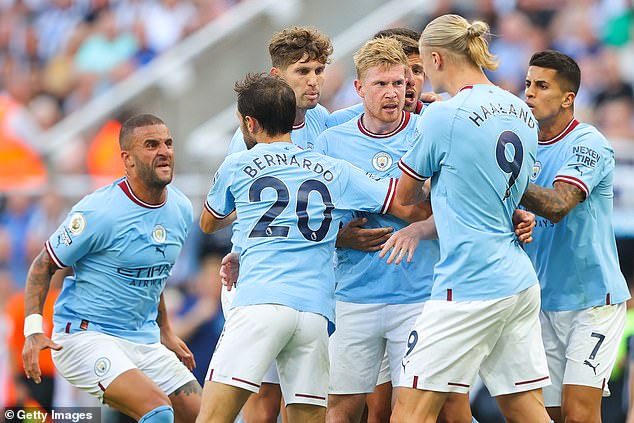 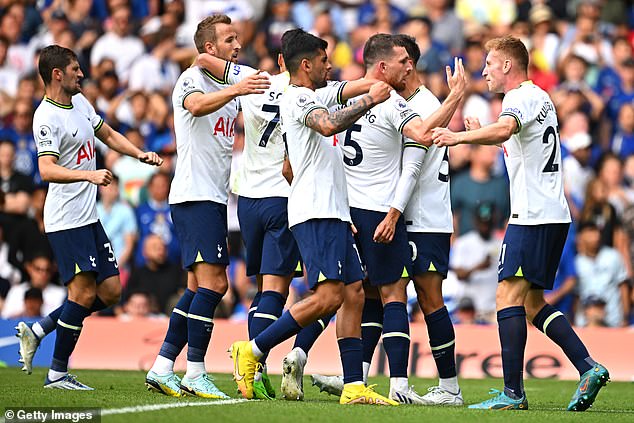 When is the UEFA Champions League draw?

It will be live from 4pm.

There are a couple of ways in which fans in the UK can watch the Champions League draw.

The official UEFA website will be showing it and BT Sport will also be televising the draw live. 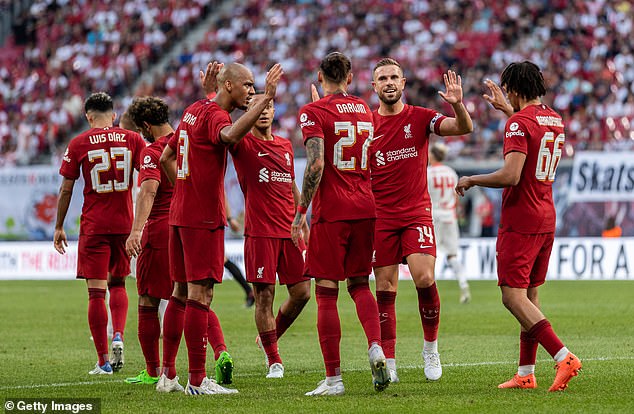 When does the group stage start?

The dates are as follows:

How do the group stages work?

In the group stage draw, 32 teams will be in the pots – 26 automatic qualifiers and six play-off winners.

Then, it all gets a bit complicated. Before the draw, teams are then split into four seeding pots.

Pot 1 will be the holders (Real Madrid), Europa League winners (Eintracht Frankfurt), and the champions of the six highest ranked nations, who did not win either the Champions League or the Europa League.

Pot 2-4 are based on club coefficient rankings (past performances in Uefa competitions).

Each group will draw a team from each pot. 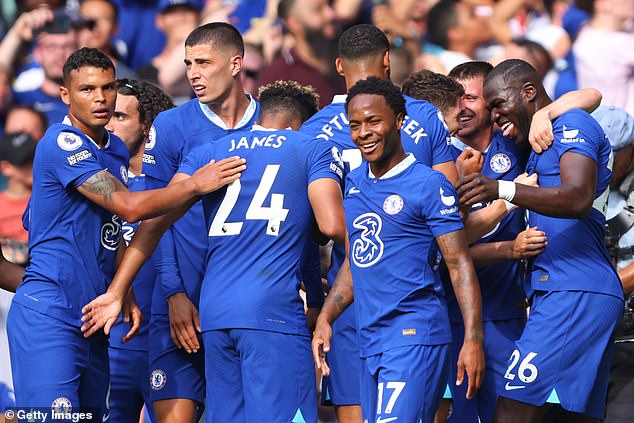 The teams and pots