Celtic are reportedly readying a £2million bid for Paris Saint-Germain youngster Edouard Michut. French media claimed that the teenage midfielder grew ‘frustrated’ by his lack of game time at the end of last season, and the Hoops could capitalise by giving him a clearer route into first-team football.

Michut has already played eight senior matches for PSG, despite his 19th birthday passing just a few months ago. Not only was the France U19 international trusted in domestic cup matches, but former boss Mauricio Pochettino entrusted him to feature in Ligue 1 as the Parisians convincingly chased down another league title.

But it was seemingly not enough for Michut, and Sky Sports claim that Celtic are planning to test the resolve of the Frenchman and his club by tabling a £2m bid. Manager Ange Postecoglou has already overseen an exciting spending spree this summer, with the likes of Jota and Cameron Carter-Vickers taking their spend towards the £20m mark already. 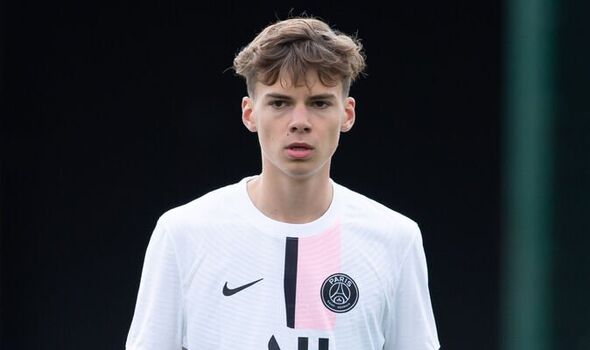