Liverpool’s plans for the summer of 2023 may have been handed a hammer blow by their rivals Manchester United. The Red Devils have secured the signature of Casemiro from Real Madrid, meaning that the La Liga side are now likely to push even harder than first anticipated for Jude Bellingham of Borussia Dortmund.

Many expected Liverpool to sign a midfielder this summer, and even more so lately due to their injury woes in that department. However, Jurgen Klopp has insisted that he will only greenlight transfers that make sense in both the short and long-term, putting faith in his current options.

The Reds have been linked with several options in the centre of the park, though resisted the temptation and are holding off for a spending spree next summer. The Anfield outfit have been heavily linked with Bellingham, who could be prised away from Dortmund at the end of the season.

The Bundesliga side are not willing to part ways with the England international this summer having already sold Erling Haaland to Manchester City. But Liverpool aren’t alone in their interest in the 19-year-old as Real Madrid are also expected to push for his signature. 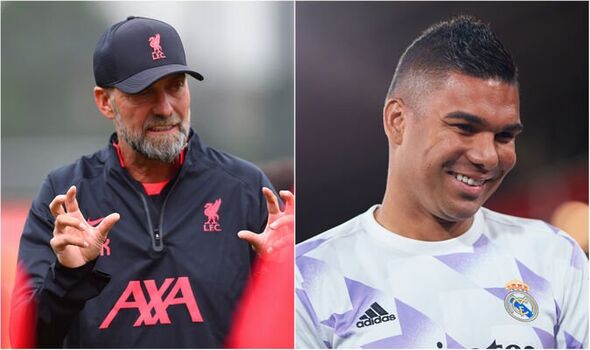 And the departure of Casemiro means that Los Blancos have an increased transfer budget to press for the former Birmingham City star, as well as their need for a midfielder. Carlo Ancelotti’s side have invested in their midfield by welcoming Eduardo Camavinga and Aurelien Tchouameni over the past two transfers, and Bellingham could be the final piece of the puzzle for Madrid’s midfield for many years to come.

In contrast, Liverpool have an ageing midfield that will need to be addressed by Klopp at some point, or he runs the risk of slipping up and handing Manchester City a free run at the Premier League title for the forthcoming campaigns. And former Reds captain Jamie Redknapp sees Bellingham as the ideal signing, may that be this summer or next. 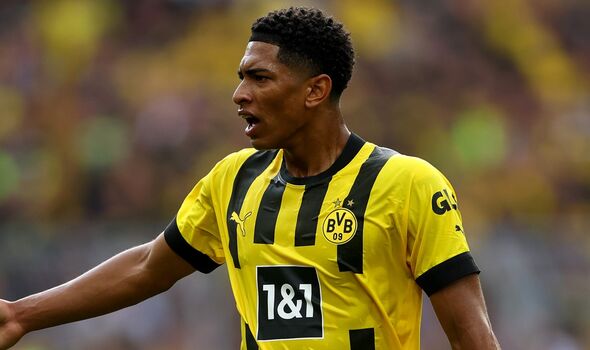 He told talkSPORT: “They said they are not going to go into the market, but I think they should and try and find a way to sign Jude Bellingham. That would be a brilliant signing for them. He’d be the one

“Whoever looks after him, I know he’s got a great family unit around him, and they want him to have another year at Dortmund, which is understandable because he’s done so well there and is learning the game.” It remains to be seen what sort of bids Bellingham attracts next summer and which other sides emerge from the shadows with bids for the midfielder.