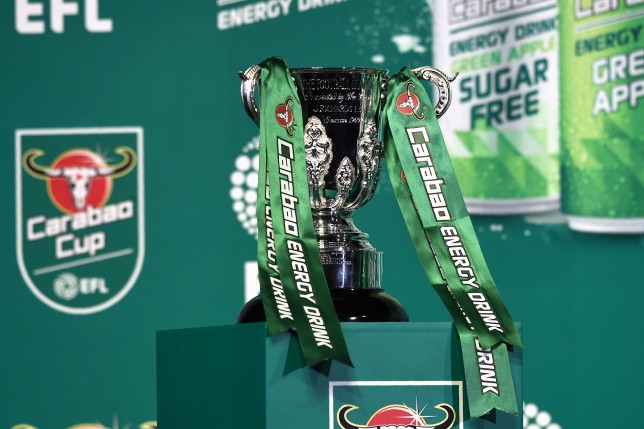 Chelsea will face local rivals Brentford in the quarter-finals of the Carabao Cup while Liverpool take on Leicester City and Arsenal host Sunderland.

Carabao Cup holders Manchester City, who have won the competition for the last four seasons, were knocked out in the previous round by in-form West Ham.

City’s exit means a new name will be etched onto the Carabao Cup trophy come the final on February 27.

League One side Sunderland are the only team from outside the Premier League left in the competition.

Tottenham beat Burnley 1-0 in the last round and have been drawn to face London rivals West Ham in the quarter-finals.