Callum Wilson has ordered Newcastle United not to feel sorry for themselves as they re-group for a must-win Premier League clash with Burnley.

The Magpies will head into Saturday’s game at St James’ Park anchored to the foot of the table and without a win in 14 games to date this season after Tuesday night’s 1-1 draw with Norwich.

Their woes would have eased to an extent had they managed to cling on to the lead handed to them by Wilson’s second-half penalty despite having defender Ciaran Clark dismissed after just nine minutes, but Teemu Pukki’s equaliser left them still in dire straits.

Wilson told NUFC TV: “We won’t feel sorry for ourselves. We’ll dust ourselves down and go again.

“It’s just the way things are going, but you can’t have your heads drop. You’ve got to pick yourselves up and there’s another game to turn it around on Saturday. 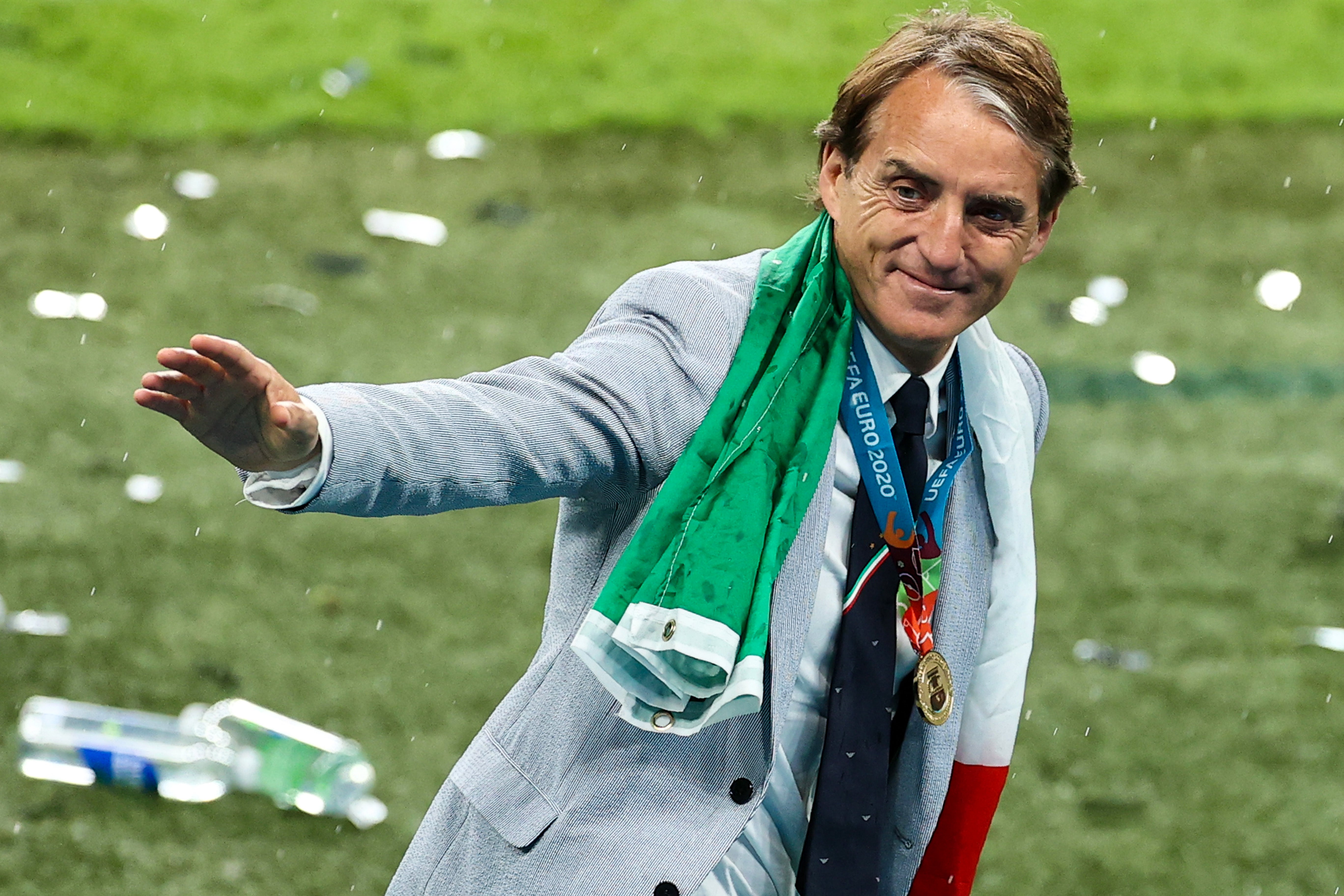 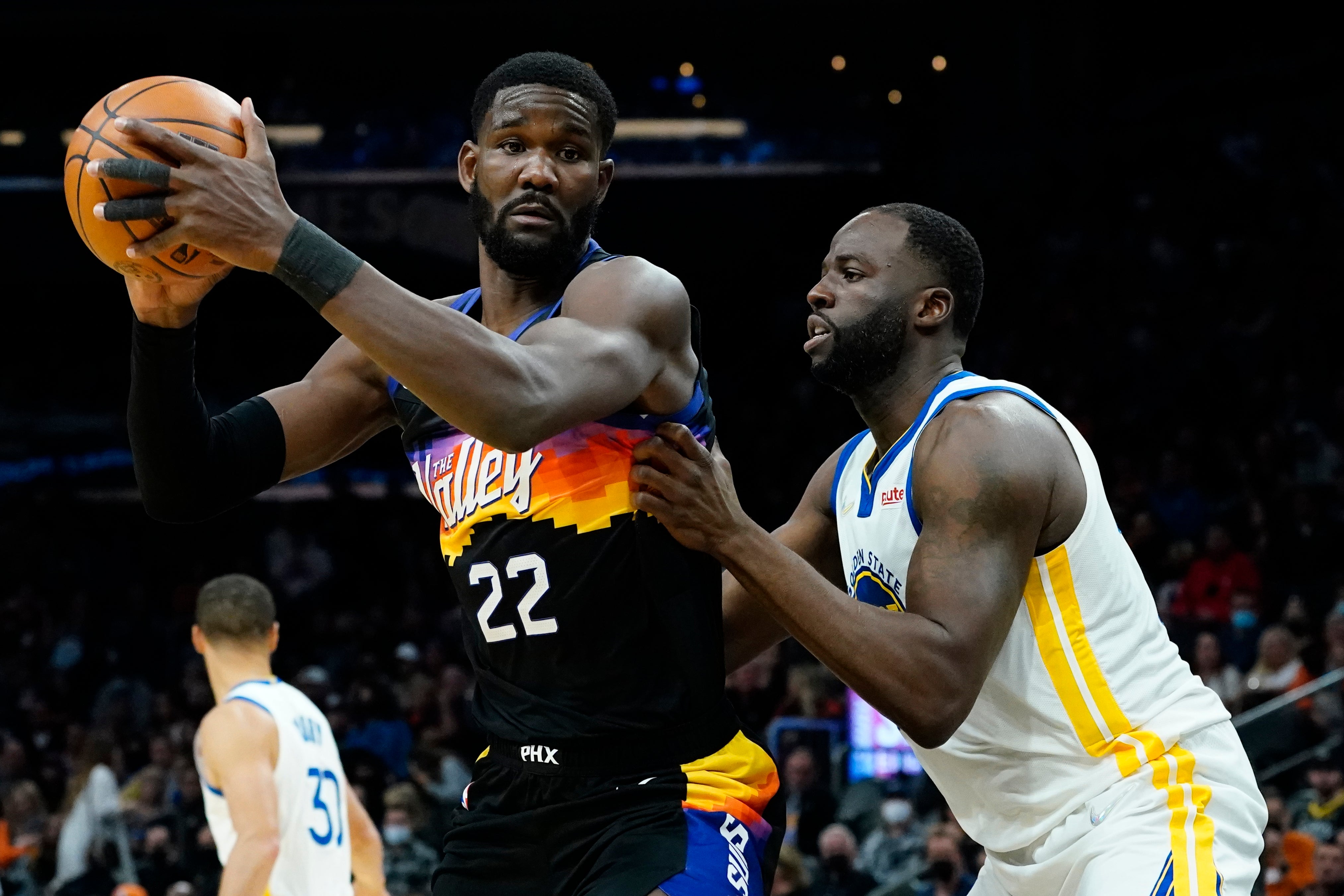 “They get bigger and bigger and we’re ready to take the challenge on.”

We won’t feel sorry for ourselves. We’ll dust ourselves down and go again

Clark’s premature departure for an ill-advised tug on Pukki’s shirt left Newcastle facing an uphill battle, but the 10 men re-grouped and forced their way in front when, after a VAR review, Billy Gilmour was adjudged to have blocked Federico Fernandez’s goal-bound header with his hand.

Wilson beat Tim Krul from the spot despite the keeper getting a solid hand to the ball and while he admitted it was not his best attempt from 12 yards, he was satisfied with the result.

The striker, captain in the absence of the suspended Jamaal Lascelles, said: “It wasn’t a great penalty, but under the circumstances, I’ll take it.”

Norwich, who had long periods of possession in the game, but too often did not do a great deal with it, hit back with 11 minutes remaining when Pukki blasted a sweet volley past Martin Dubravka to break black and white hearts.

Wilson said: “Everyone ran themselves into the ground. Everyone deserved a round of applause just for the shift they put in.

“There were parts of the game where we can improve – even with 10 men, we still looked a threat. I felt there was only one team going to win it, to be honest and when we scored, it started to solidify that a little bit. But we just couldn’t hold on.”

The Canaries are unbeaten in four games, the last three of them under new boss Dean Smith, but know they will have to be significantly better at Tottenham on Sunday than they were on Tyneside if they are to extend that run. 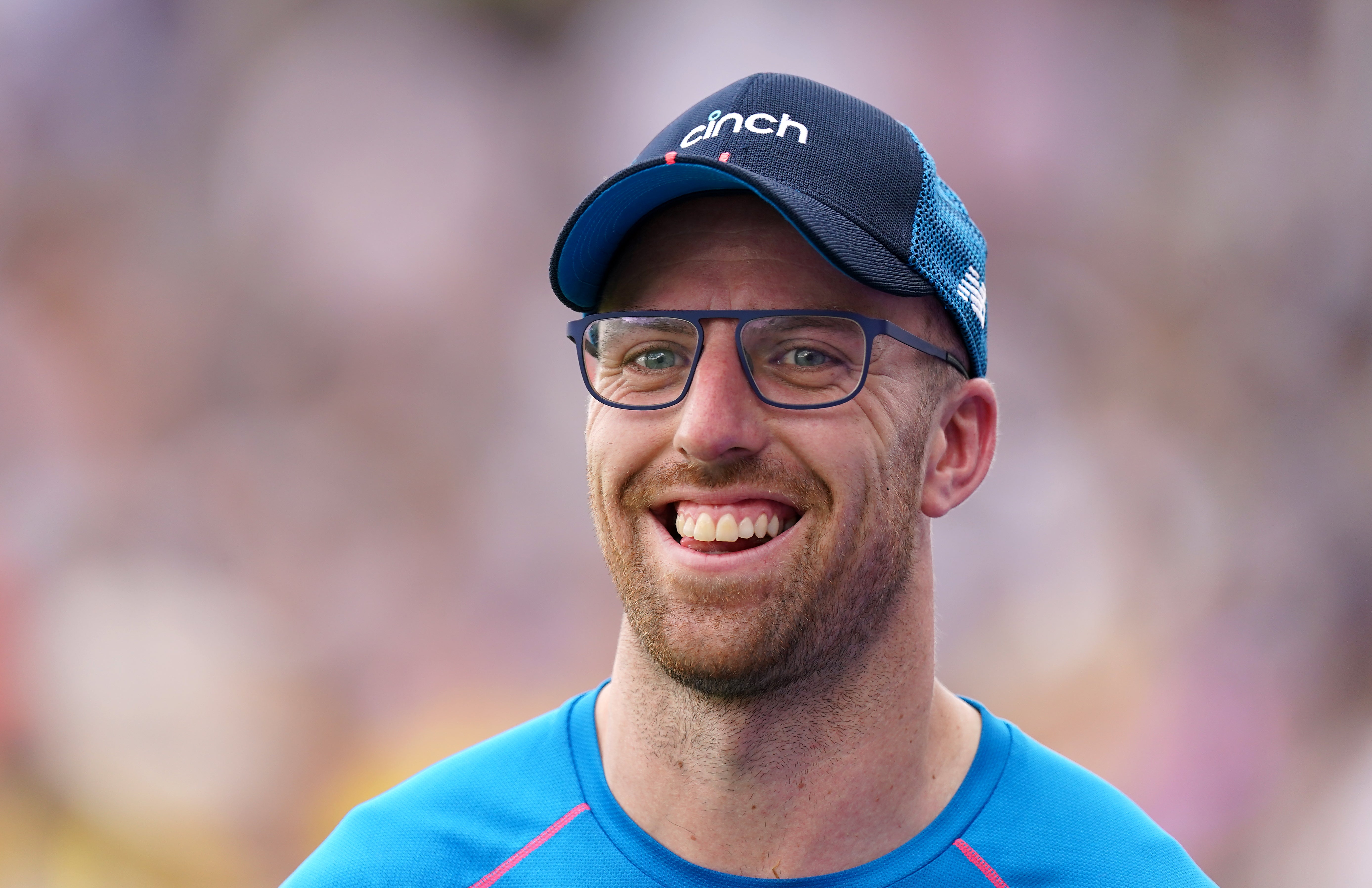 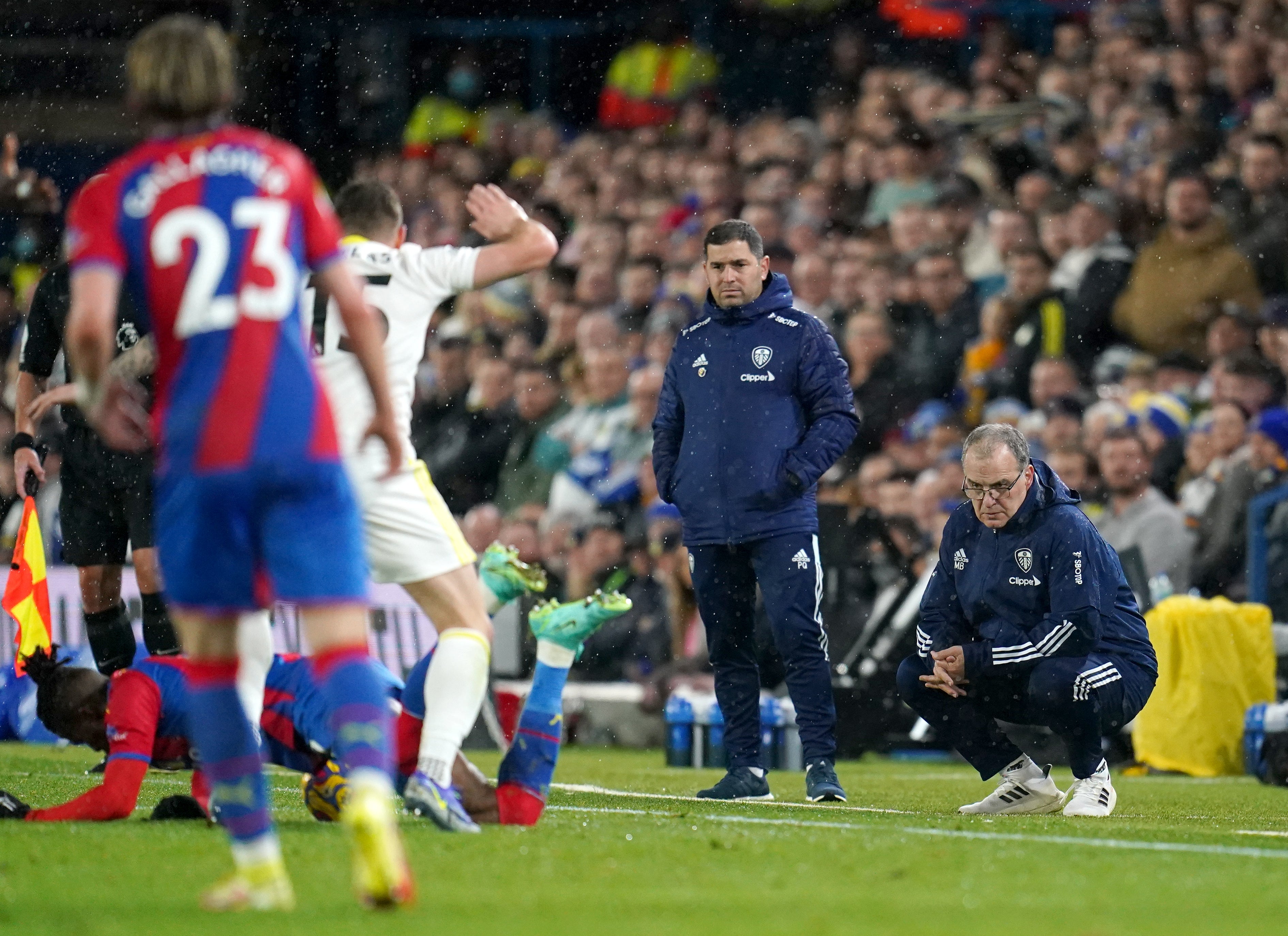 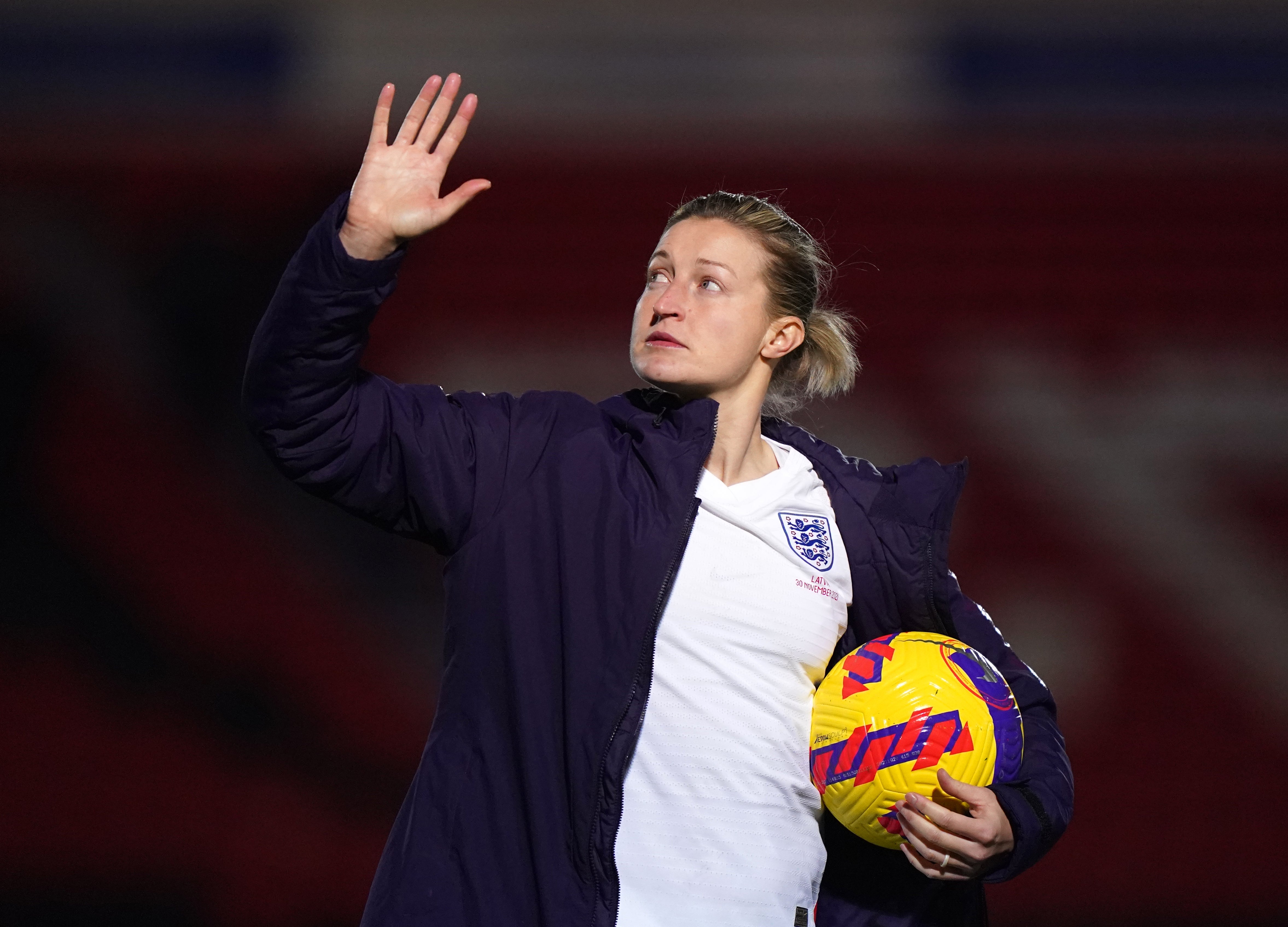 Pukki told the club’s official website: “We go into every game wanting to get three points and next is Tottenham. We haven’t lost yet with the gaffer, so it’s looking good, but we need to keep working and train well this week to be at our best.

“If we play like we played today, we probably won’t get three points, so we need to be better on Sunday.”