Eddie Howe’s men were decidedly second best for long periods in front of a crowd of 51,948 at St James’ Park but made the most of a slice of good fortune when Wilson blasted home his sixth goal of the season after goalkeeper Nick Pope had dropped the ball at his feet.

The 1-0 victory, which was a reward for hard work and doggedness rather than quality, lifted the Magpies off the foot of the table and, while they still have a mountain to climb, they have at least established base camp four games into their new head coach’s reign.

Burnley boss Sean Dyche, however, will wonder quite how his team boarded the coach back to Lancashire with nothing to show for their efforts on an afternoon when their four-match unbeaten run drew to a disappointing close.

The visitors mustered the first attempt on goal when Maxwel Cornet ran on to Chris Wood’s sixth-minute knock-down but dragged his effort wide and Johann Gudmundsson rattled Martin Dubravka’s right post with a fierce shot seven minutes later with Jamal Lewis appealing in vain for a free-kick. 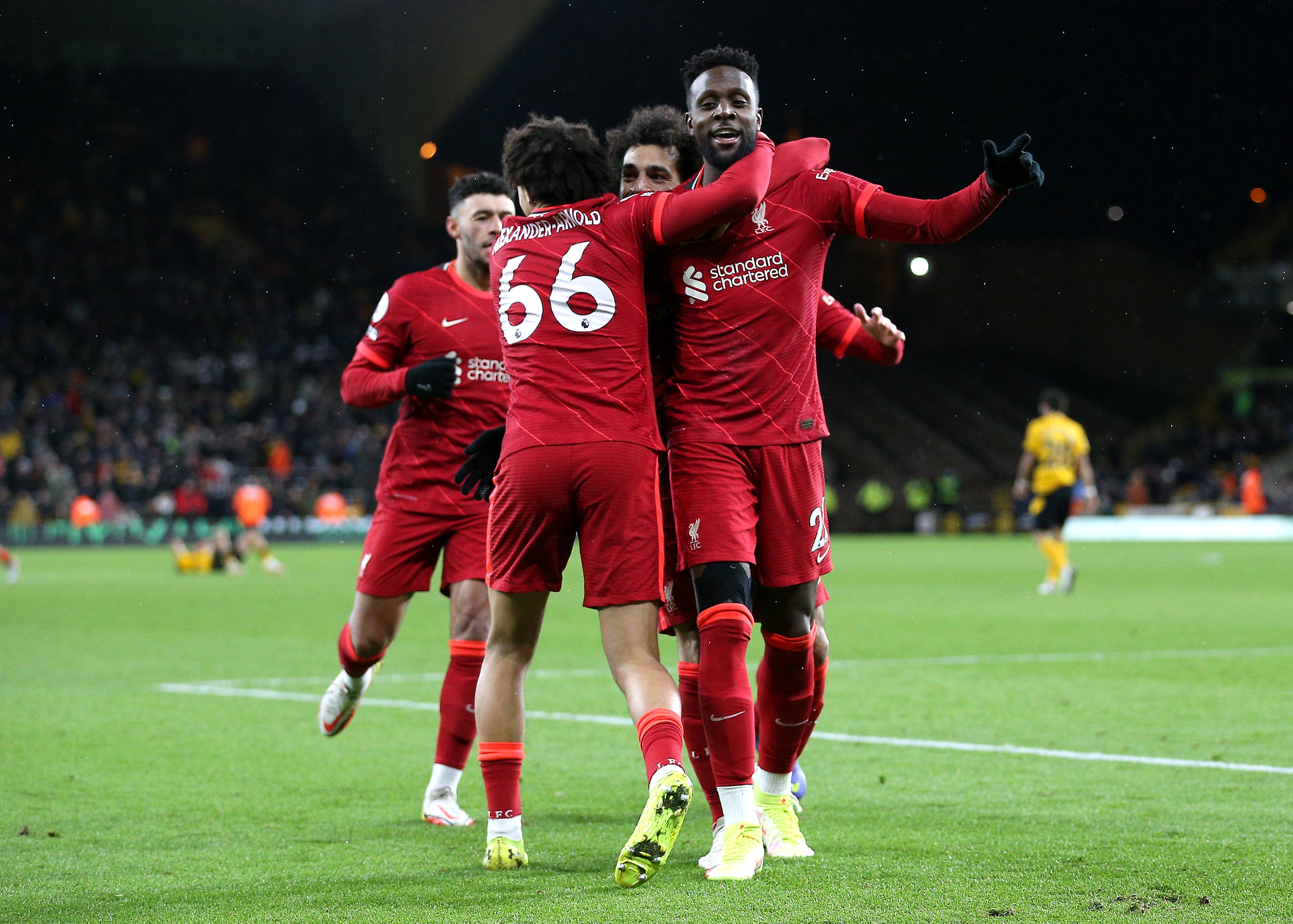 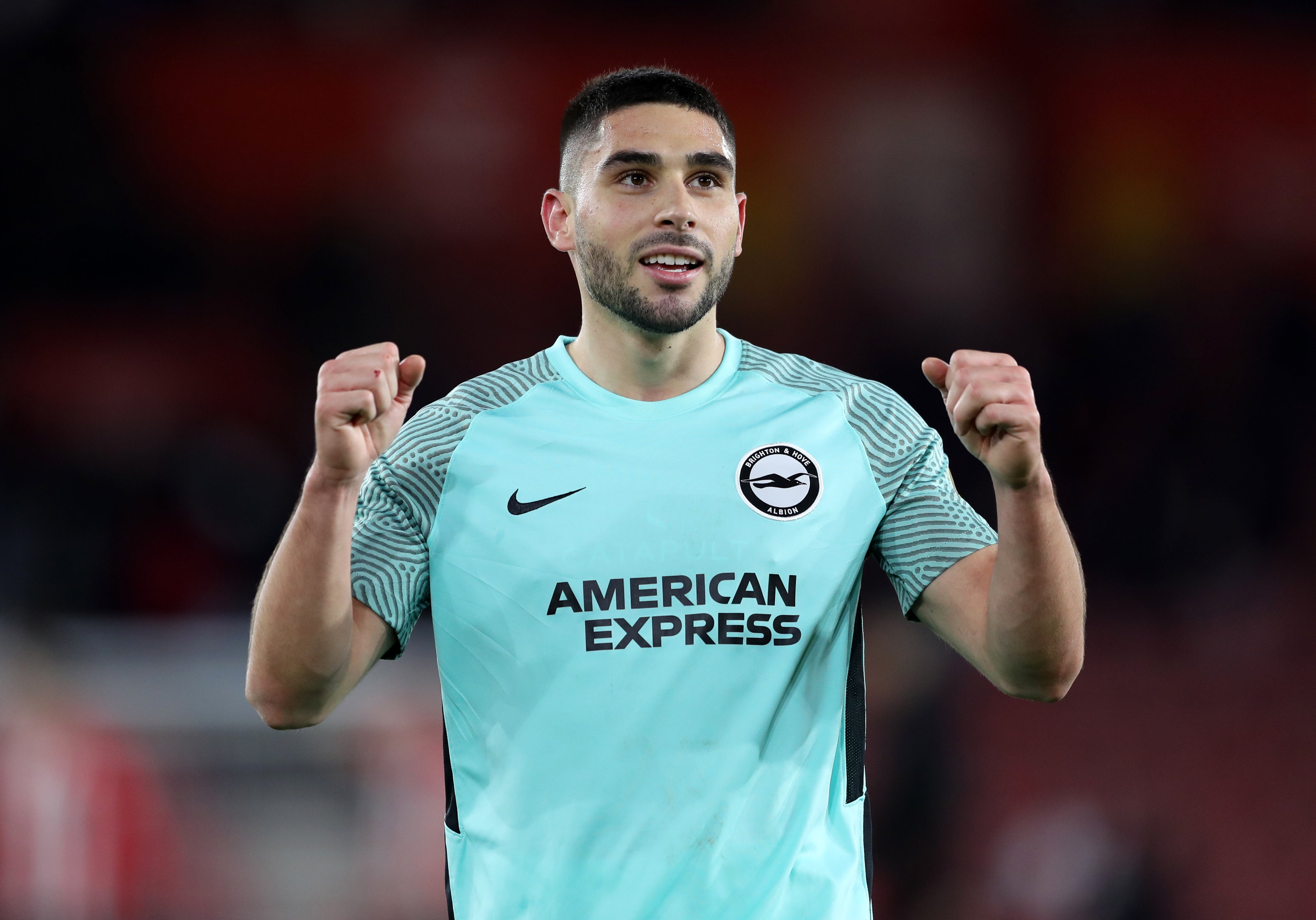 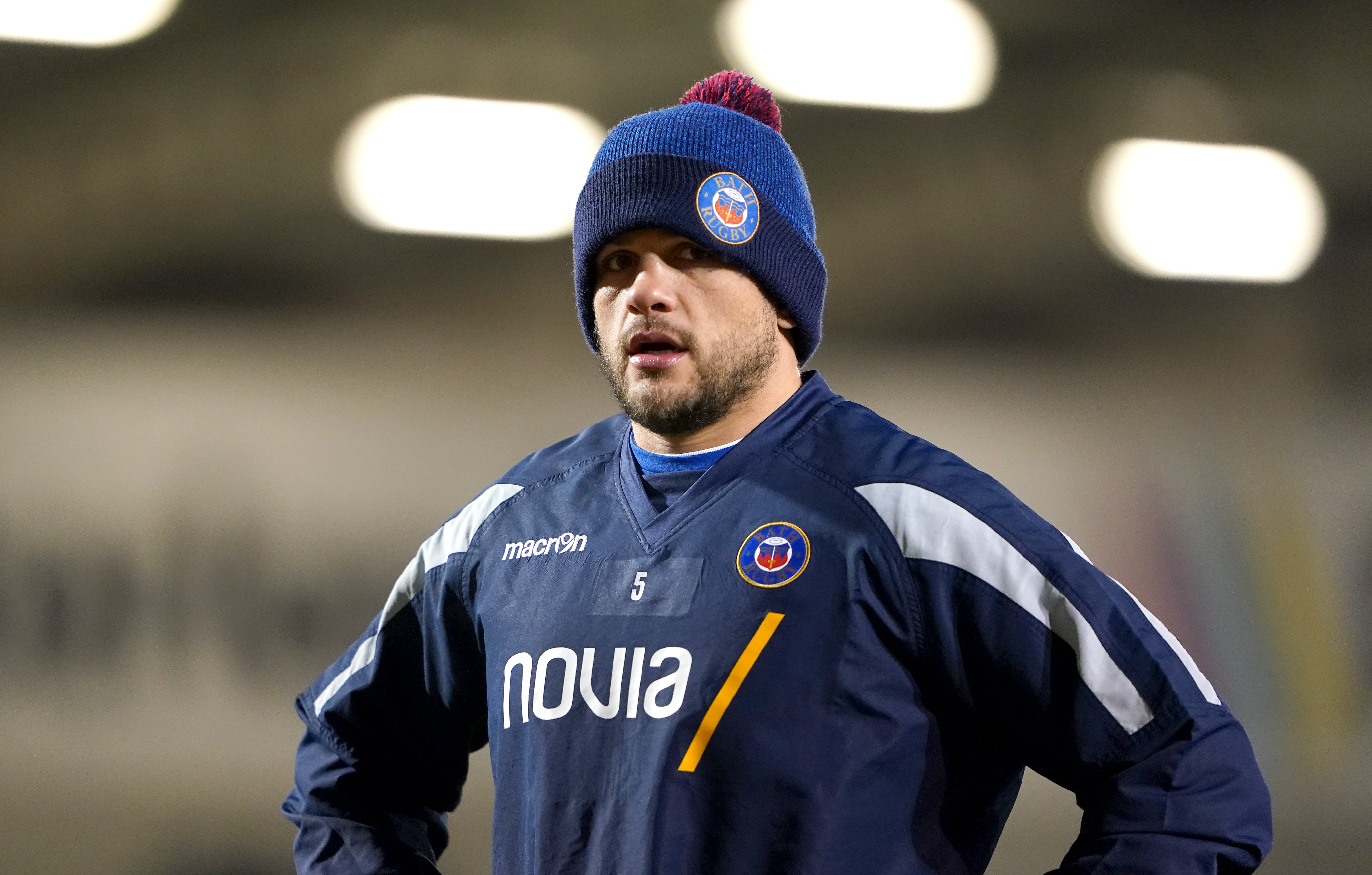 The Magpies were not seeing enough of the ball to establish any momentum and what possession they did enjoy they wasted to allow Burnley to counter-attack, Cornet stretching Dubravka with a glancing 21st-minute header.

Miguel Almiron blazed high and wide and Jonjo Shelvey’s touch let him down on the edge of the box as Newcastle grew increasingly frustrated, but it took a timely intervention by full-back Charlie Taylor to prevent Wilson from meeting Allan Saint-Maximin’s cross on the volley with 29 minutes gone.

Cornet’s limping departure 14 minutes before the break provided an unexpected solution to one of the home side’s problems, but their inability to put together a cohesive attack simply served to hand the ball back to the opposition with monotonous regularity.

However, they received the helping hand they needed five minutes before half-time when England international Pope spilled Joe Willock’s cross as he came through a crowd of players and Wilson shifted the ball before smashing it into the roof of the net, with the keeper’s appeals for a foul going unheeded.

Cornet’s replacement Matej Vydra might have levelled in first-half stoppage time, but skied his attempt after slipping as he controlled Matthew Lowton’s cross in space to let the hosts off the hook.

Saint-Maximin whipped a shot into Pope’s arms and Almiron saw his effort deflected just past a post as the Magpies returned on the front foot, although Burnley continued to play the more fluent football.

Nathan Collins got his head to Almiron’s goal-bound 78th-minute shot and Pope had to tip away Shelvey’s dipping effort seconds later and, although substitute Jay Rodriguez thought he had levelled seven minutes from time, an offside flag and a concerted defensive effort as the whistle approached ensured Newcastle’s day was not ruined.