The Clarets, managed by two-time FA Cup winner Vincent Kompany, made the most of a trio of defensive errors to book their place in the fourth round with a 14th win in their last 17 fixtures.

Bournemouth played their part in a thriller with Ryan Christie and Dominic Solanke netting, but their losing streak extended to five matches.

Marcos Senesi gifted the Clarets a sixth-minute lead when his loose pass was cut out by Johann Berg Gudmundsson, who thread Benson in behind.

The right-sided winger set himself before emphatically beating Mark Travers for his eighth goal of the season. 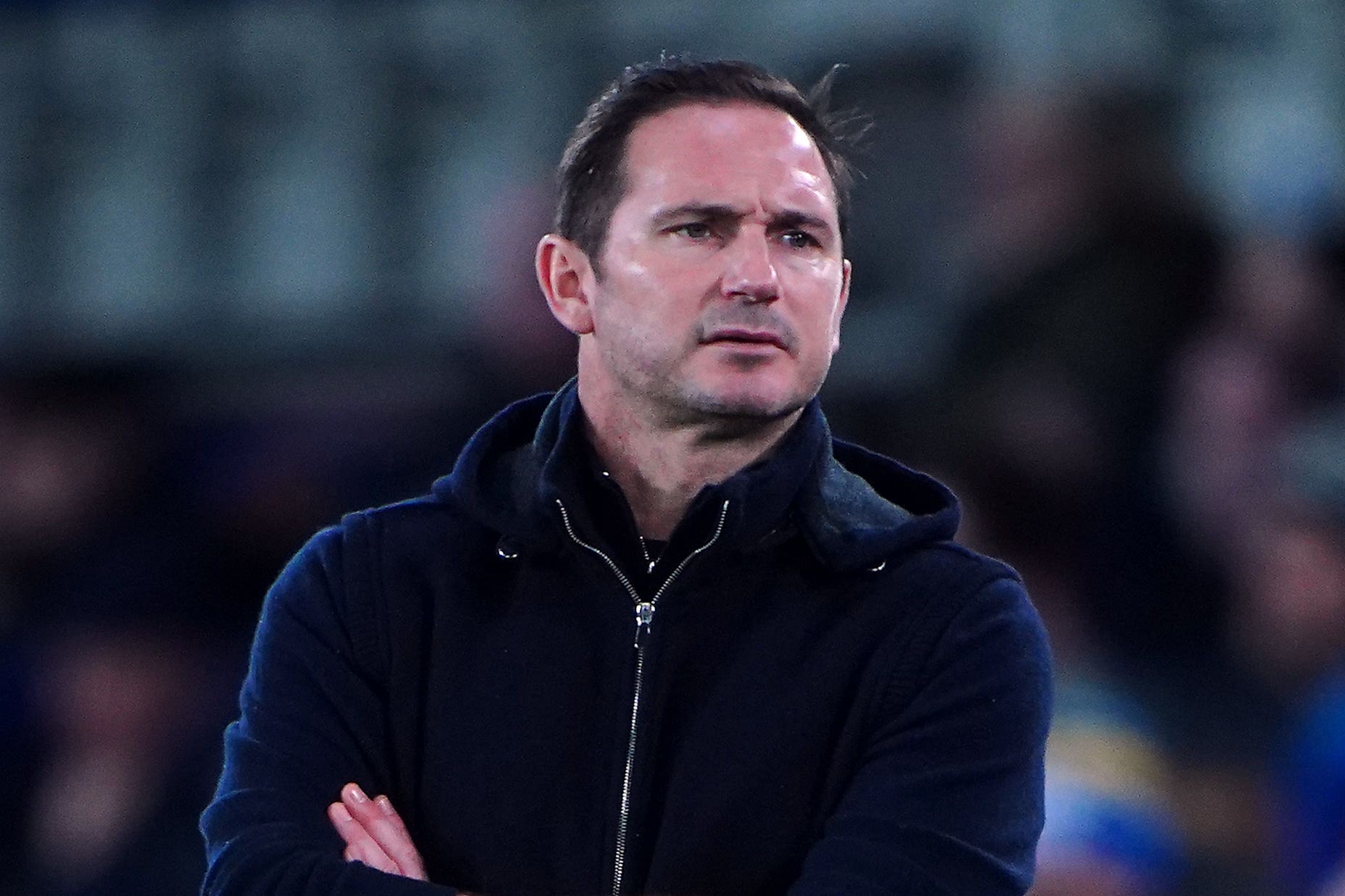 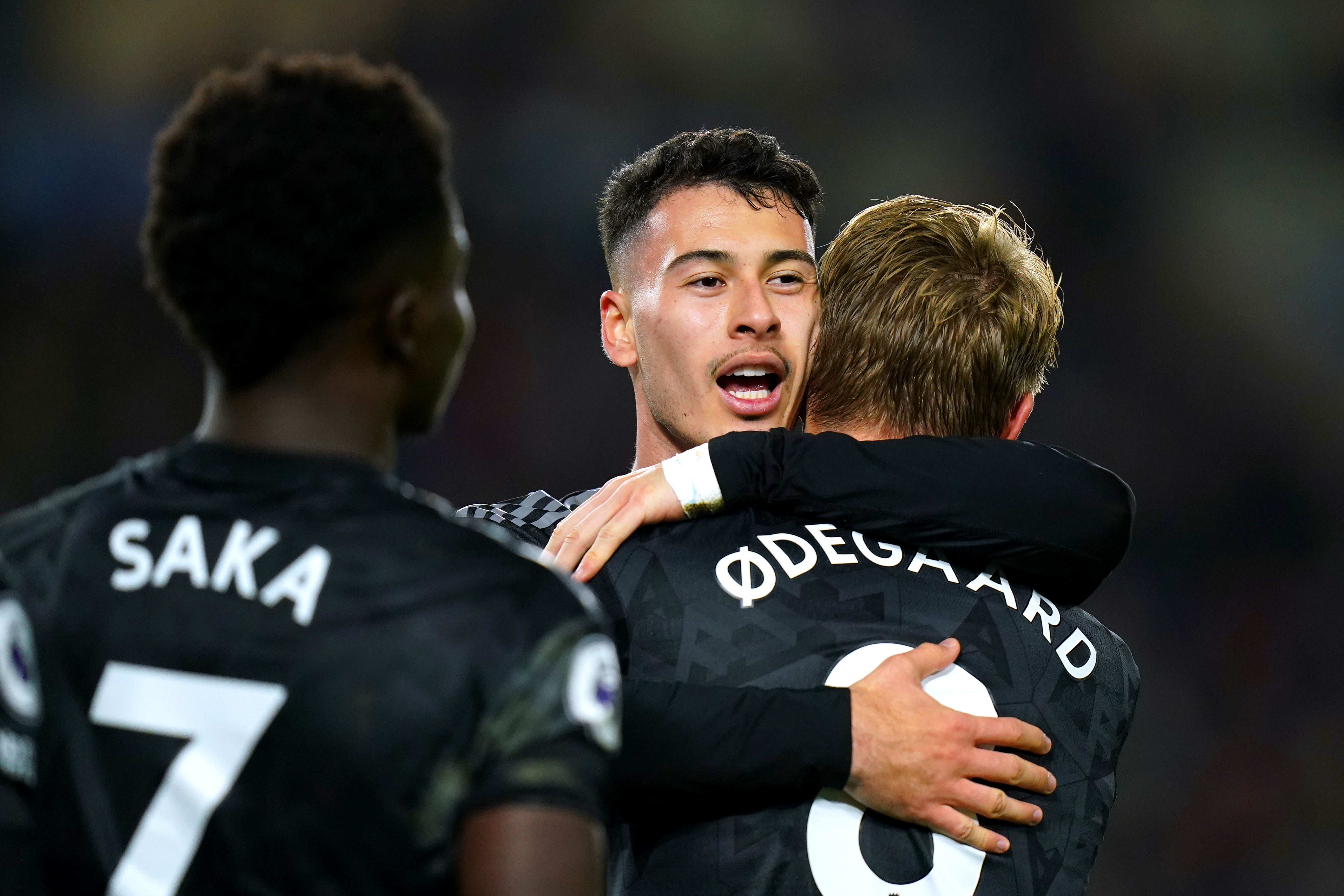 However, the Cherries were level after 12 minutes thanks to another blunder.

Burnley midfielder Josh Cullen sliced a first-time pass on the edge of his own area to give Christie an open goal. And the Scotland international made no mistake to give Bournemouth their first goal in 393 minutes, with their last strike coming in a 3-0 victory over Everton before the World Cup.

Left winger Zaroury then showed his tricky nature with a wonderful cut in and shot which offered a warning to his threat.

The Cherries failed to heed that warning in the 39th minute as a tardy Lewis Cook was hounded off the ball by Zaroury and Ashley Barnes before Josh Brownhill gave the Moroccan a tap in.

If that was easy, Zaroury’s second goal four minutes later was a work of beauty. He skipped in off his touchline, played a one-two with Brownhill, then nutmegged Jack Stephens and Phillip Billing before curling into the bottom corner.

Christie almost pulled one back for Bournemouth in first-half stoppage time but was denied brilliantly by Bailey Peacock-Farrell.

They had the desired impact as the rethink saw Solanke threaded through by Christie three minutes into the second half.

The striker’s first effort was blocked by Peacock-Farrell but he made no mistake with his rebounded header to end a five-match barren run.

Burnley reasserted their two-goal advantage less than 10 minutes later. Zaroury had been denied his hat-trick by Travers but Benson grabbed his brace after another defensive error.

This time Christie’s slack header offered up possession to Barnes, with Benson on the end of a perfect threaded pass to thump in his second of the afternoon. 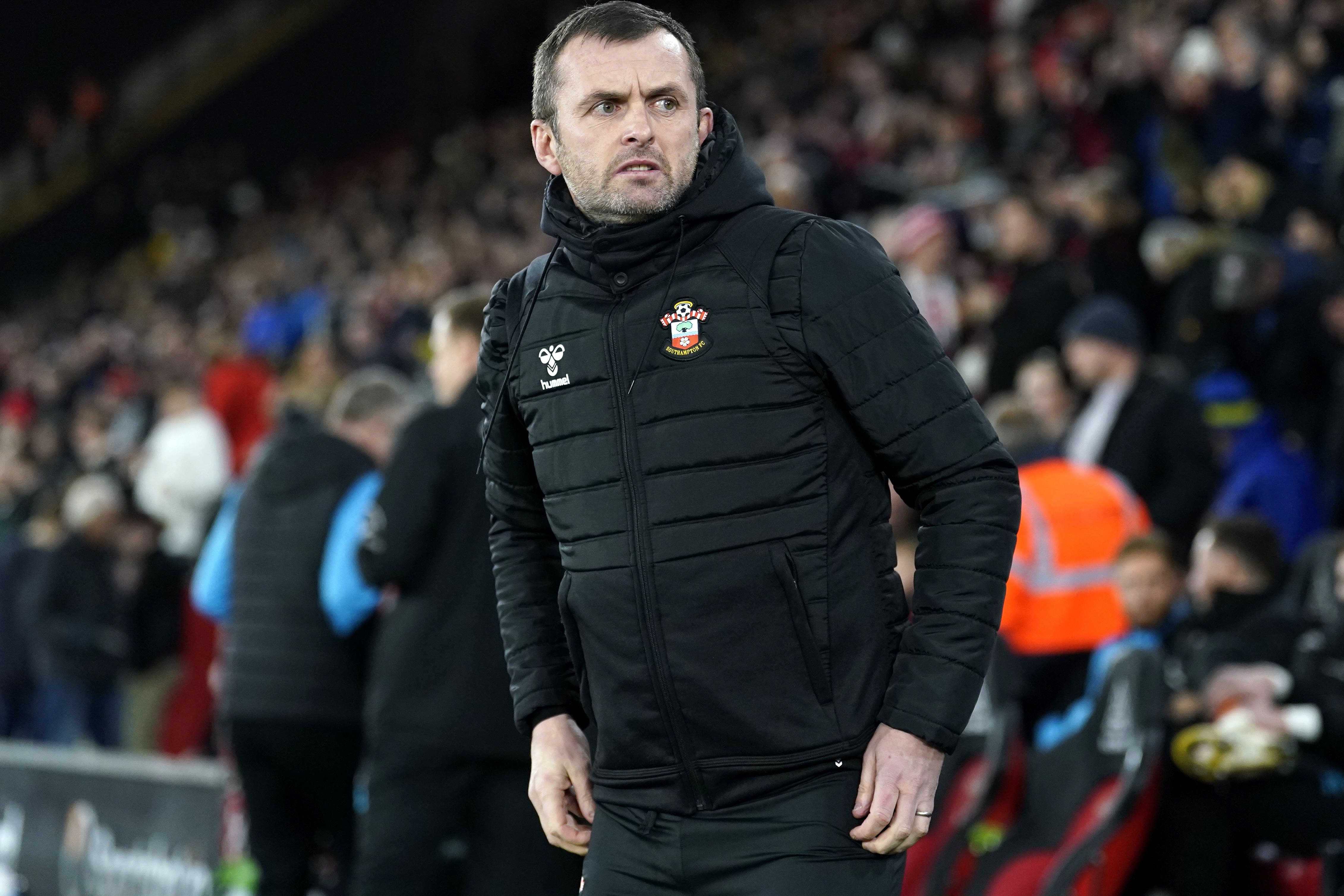 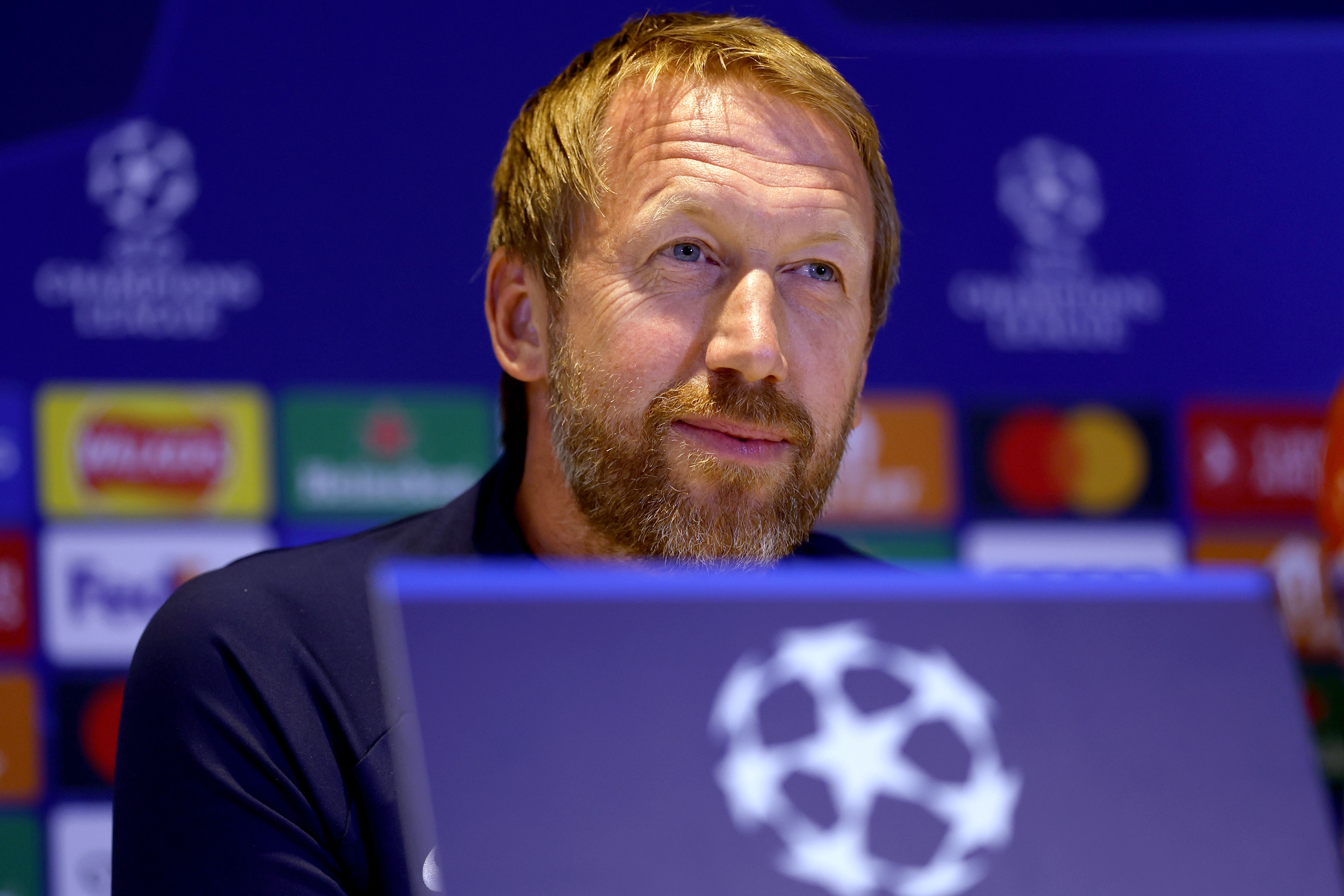 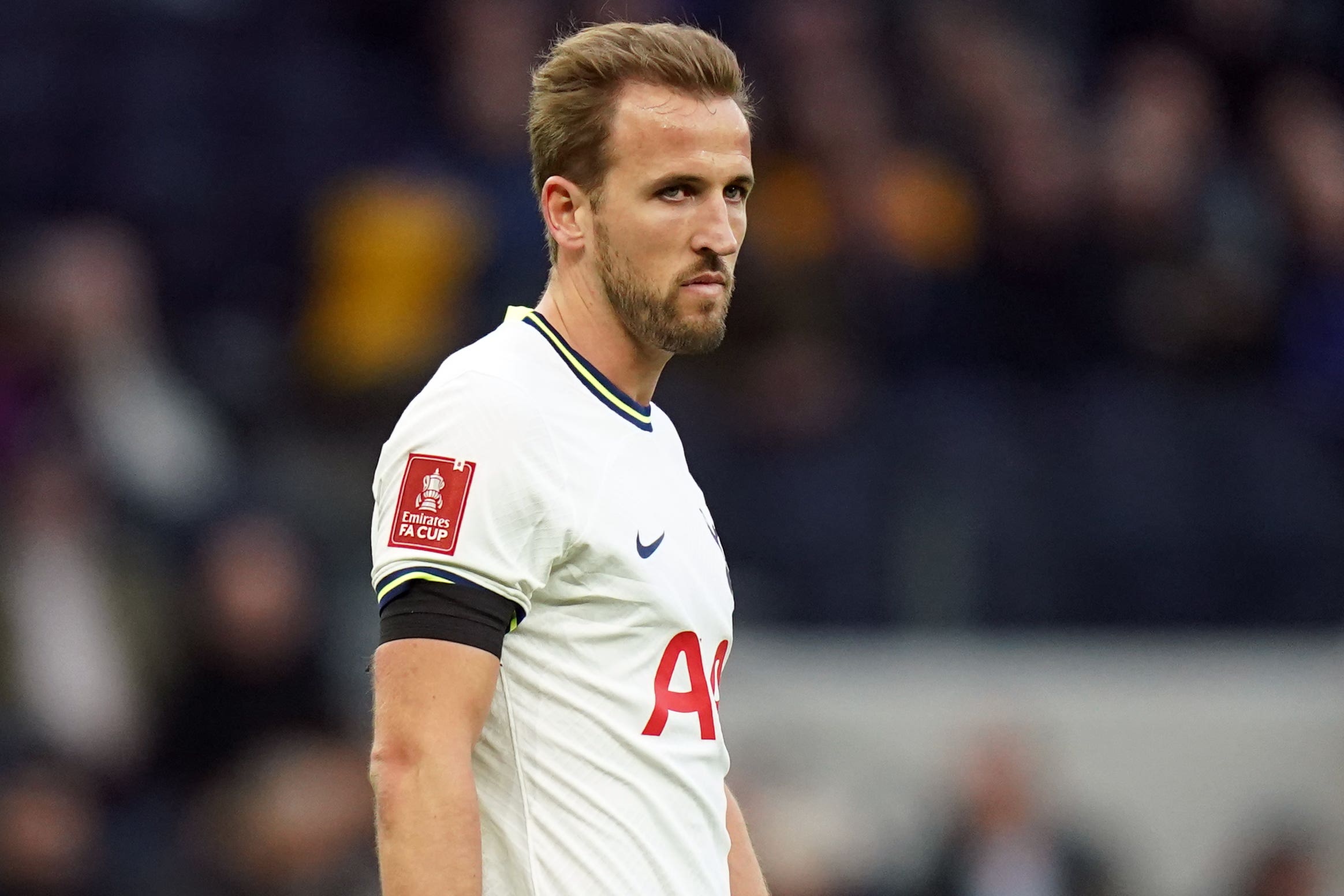 It was the 12th goal Bournemouth had conceded in their last five outings.

The helter-skelter nature of the match continued when Christie had a header cleared off the line before Kelly’s looping follow-up struck both the bar and post.