Stick with Mike Jackson… unless it’s Pep Guardiola! Burnley players give their backing to interim boss after crucial win over Southampton… as midfielder Josh Brownhill says the squad want to keep winning to get him the job permanently

Burnley players want a decent result against Wolves on Sunday so that interim Mike Jackson keeps the job until the end of the season.

They will climb out of the relegation zone with a win or draw at Turf Moor (Everton play later in the day) and chairman Alan Pace may reflect that his search for a new boss won’t be necessary until the summer, with club captain Ben Mee assisting Jackson. 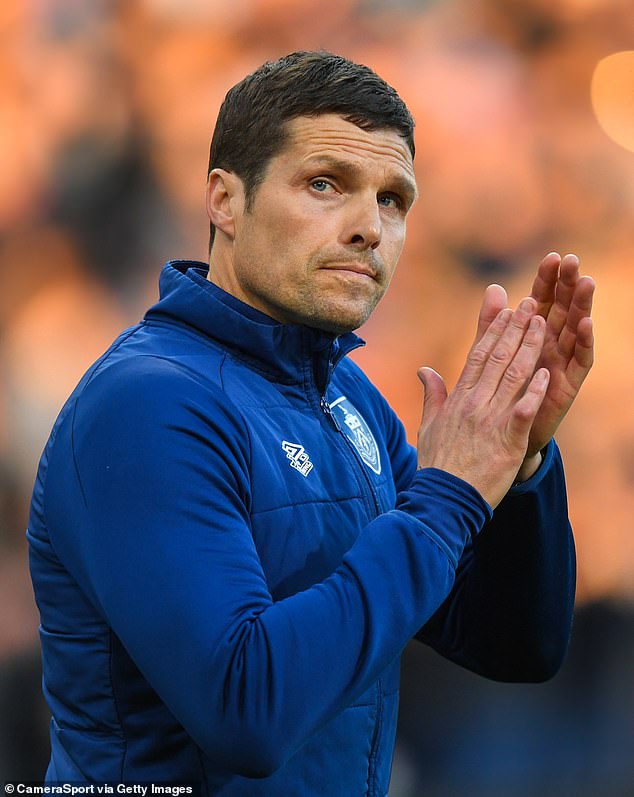 Names including Sam Allardyce, Rafa Benitez, Carlos Carvahal and Nuno Espirito Santo are understood to have been discussed.

‘We can stay up with the current set-up, absolutely,’ said midfielder Josh Brownhill, who provided both assists in the midweek win against Southampton.

‘The players are performing on the pitch and getting the points. If we continue doing that, it looks good on them and us. Why change it if it’s not broken? 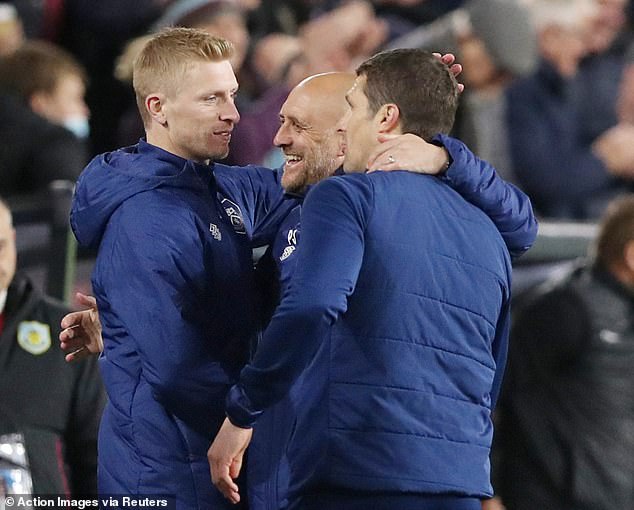 ‘I think he’s got to continue until the end of the season. If we lose this weekend and they want to bring somebody in, there’s only six games left and not a lot of time to change the manager and change the feel.

‘At the minute it’s going well. The lads are believing in it, getting points and doing well, so long may it continue. Long-term, if the biggest managers in the world like Pep Guardiola or Jurgen Klopp wanted to come in, then I’d take that!’

Brownhill has spoken privately to Dyche since his departure and thanked him for signing him from Bristol City and giving him a Premier League chance. But the focus now is on survival. 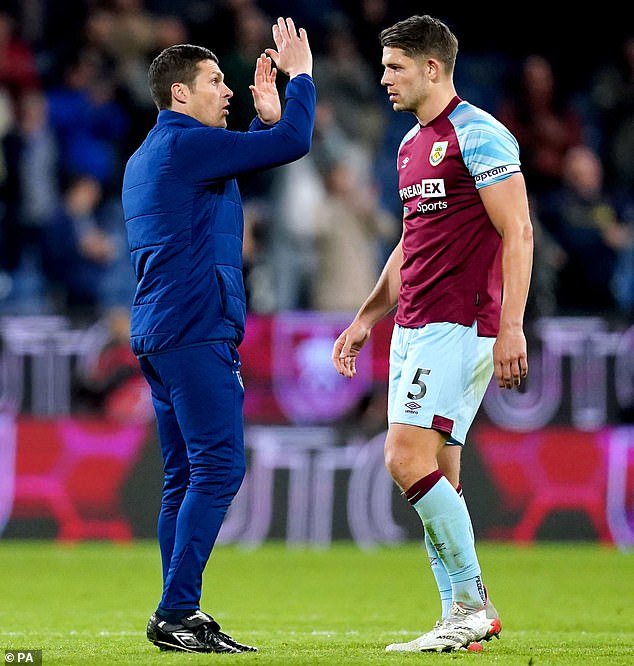 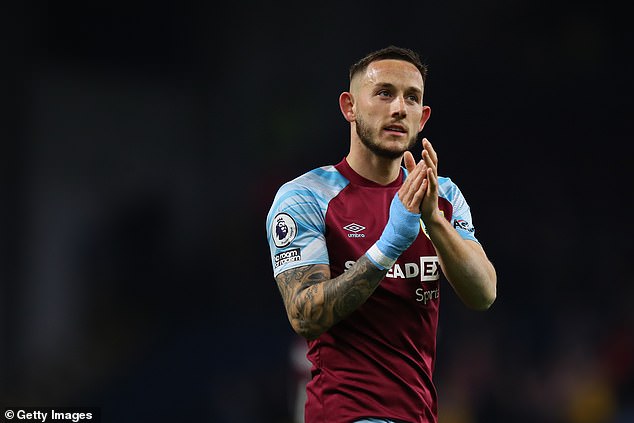 Everton winger Anthony Gordon has claimed his side are ‘too good’ to be relegated but Brownhill says the league table doesn’t lie, with the Merseysiders only a point above Burnley in the drop zone and with a harder run-in.

‘Gordon has been the standout when I’ve watched Everton but they’re in this position — they’ve not got the points they believe they should have,’ added Brownhill.

‘They have quality in that dressing room but obviously not shown it, like us. You’ve got to get the points and perform. Hopefully we can keep doing that.

‘It was emotional when I spoke to the gaffer (Dyche). It isn’t nice when somebody has to leave but I am certain he will get another good job. We want to stay up for ourselves and for the fans — and for Sean as well.’