Midfielder Johann Berg Gudmundsson believes Burnley face a run of fixtures which could prove pivotal in deciding their Premier League fate this season.

Wednesday’s 0-0 draw with Wolves means Burnley are on a five-game unbeaten run in the league since they suffered a 2-0 defeat at champions Manchester City in mid-October.

However, they still have just one win from 13 games and remain in the relegation zone, three points behind 17th-placed Watford and three above bottom side and Saturday’s opponents Newcastle.

Sean Dyche’s side will face Watford, Aston Villa, Everton and Leeds in their next six games and Gudmundsson is well aware of the need to take points from teams in the bottom half of the table.

“It’s a massive period,” the Iceland international said. “The Christmas period is always massive and especially the games we have. 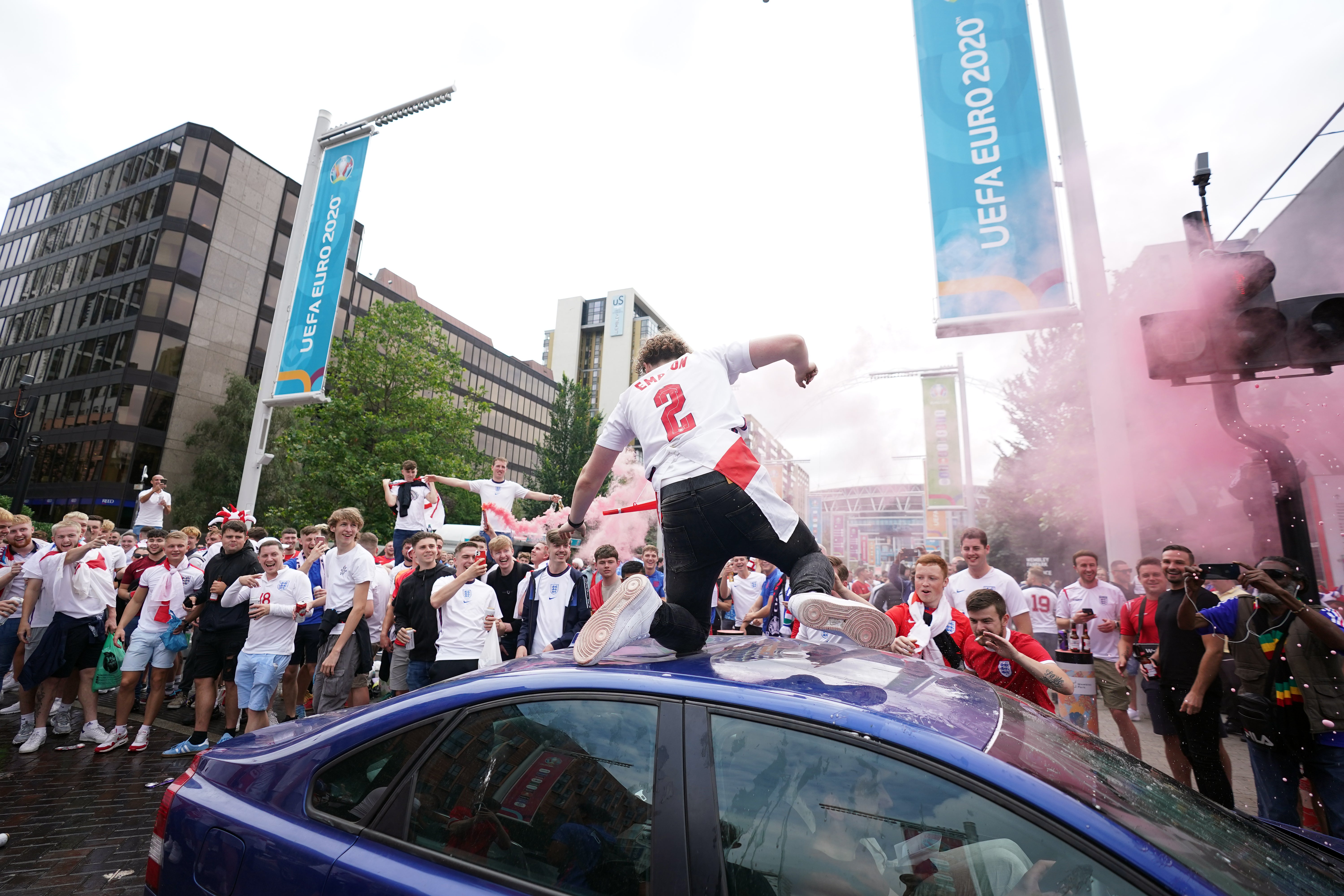 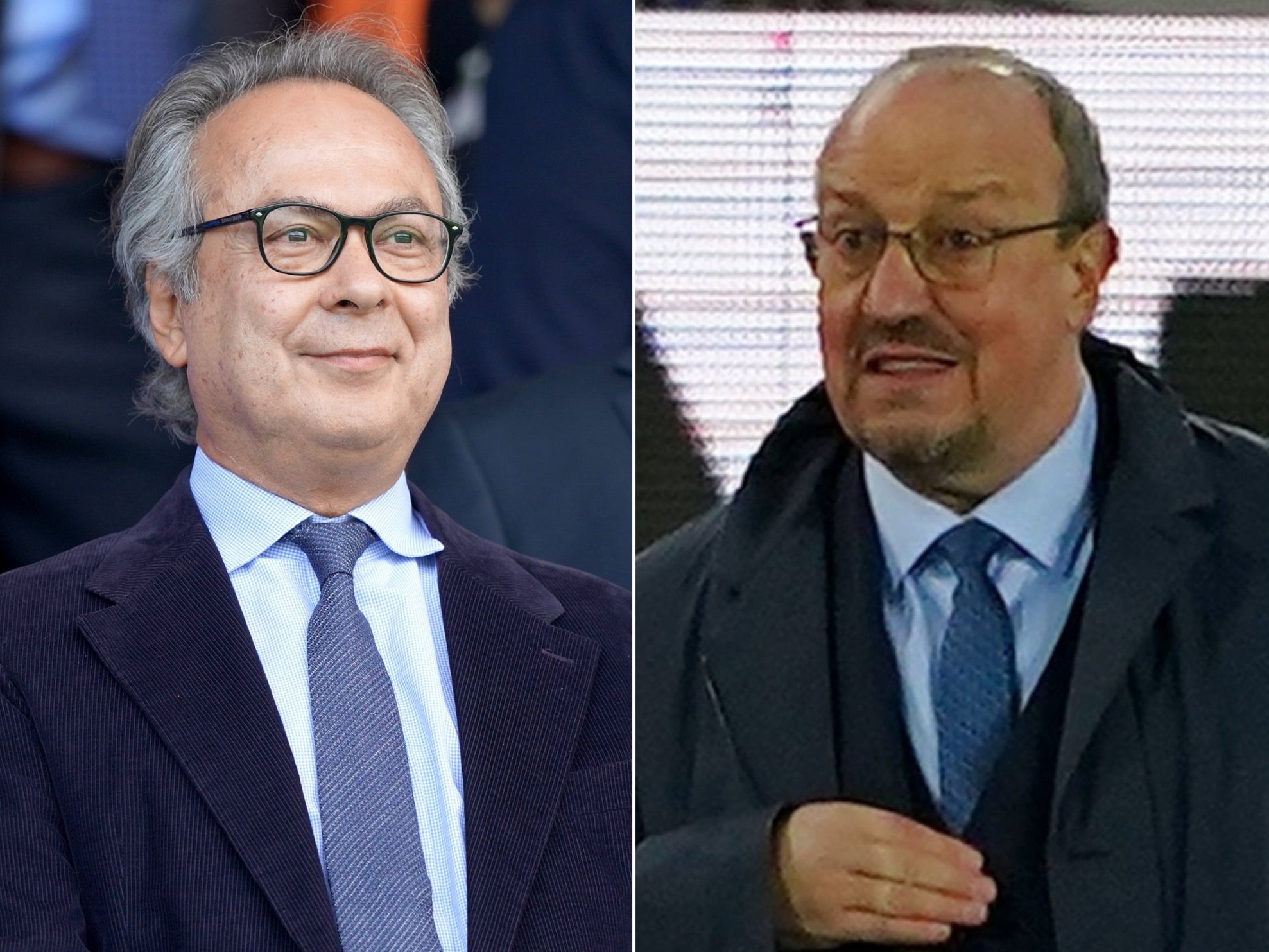 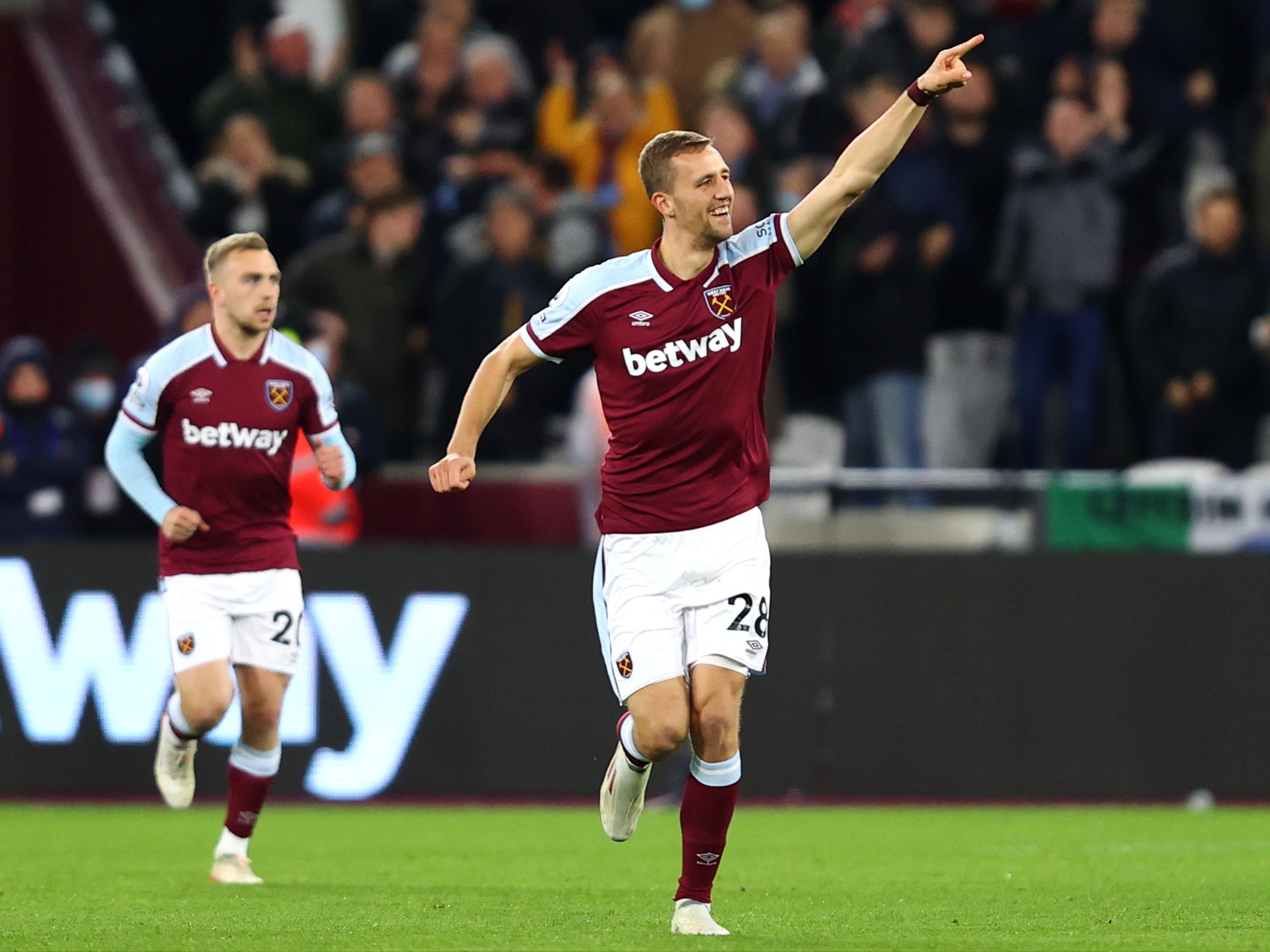 “It’s teams that we think we can get points off and we’ll do our best to do so and hopefully by the new year we will be in a better position than we are now.

“The mood is good. We think we are extremely close to picking up more points than we actually have been doing. It’s just about finding that fine balance of winning games, not to concede too many goals and scoring at the other end.

“There have been a lot of games that we normally put to bed and we have not done that this season. We’re extremely close to that and I’m confident we will do. The staff around the players are confident as well.

“There are a lot of games coming up, a lot of opportunities for us to put points on the board. We’ve been in this situation before where we’ve maybe not played to our standards but we’ve always got to that standard.”

Newcastle are still seeking their first win of the season after drawing 1-1 with Norwich in midweek, although that could be seen as a good point after Ciaran Clark was sent off in the ninth minute.

“The next game is a big one and a fun one,” Gudmundsson said. “Newcastle are still waiting for their first win so it’s going to be a lot of pressure on them. We’re going to go there and enjoy it and try to put on a good performance.

“It’s a good stadium, the crowd is always lively there as well so we need to make sure we make the crowd go against Newcastle a bit with a good performance.”