Brighton are reportedly set to offer Moises Caicedo a significant pay rise as they look to prevent him from following Graham Potter to Chelsea.

However, according to The Sun, Brighton will try their utmost to keep Caicedo and are ready to offer him an improved deal. 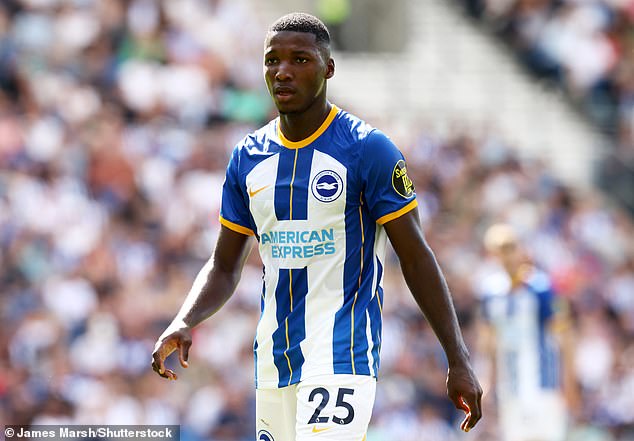 Caicedo, 20, has three years left on his contract but is one of the lowest earners in the squad. He reportedly earns around £10,000-a-week.

If he was to sign a new deal then Caicedo could earn £60,000-a-week or more, which would see him put in the same bracket as the likes of Adam Lallana and Danny Welbeck. 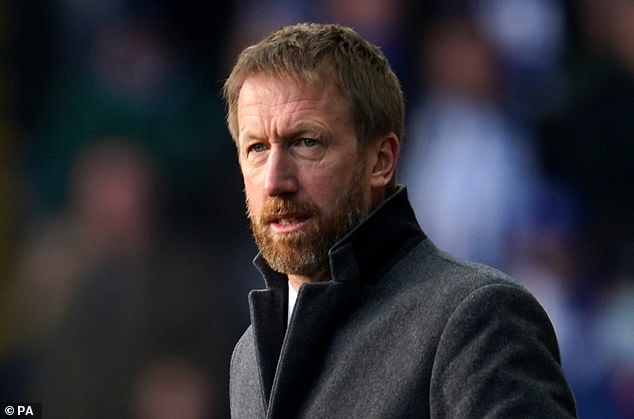 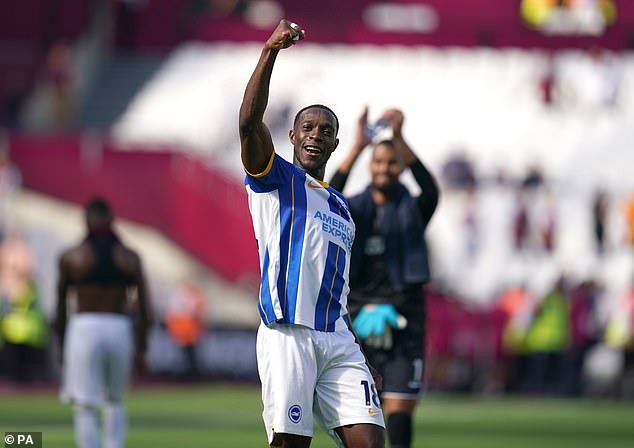 Caicedo’s new deal could see him match high-earners like Danny Welbeck on £60,000-a-week

Caicedo was also linked with Manchester United, Arsenal and Liverpool in the summer but remained at Brighton.

Brighton signed Caicedo in August 2021 from Independiente del Valle for a fee of £3.6million.

He is now worth significantly more and has made 16 appearances for Brighton so far.

Potter received widespread praise for his work at Brighton and has signed a five-year contract with Chelsea.

As well as Potter, Brighton also lost defender Marc Cucurella to Chelsea and are eager to avoid further major departures.