Brighton have contacted New York City FC and Girona about a move for Argentine forward Valentin ‘Taty’ Castellanos, as they seek to evolve their forward line.

With Leandro Trossard expected to leave this window after declaring he wants to move, manager Roberto De Zerbi needs another attacker, and Castellanos fits the right profile.

The 24-year-old has scored five goals in 18 appearances this season for Girona, where he is on loan from the Catalan club’s sister outfit New York City. Girona are 47 per cent owned by City Football Group.

The Liga club are nevertheless reluctant to sell this January due to Castellanos’ impact this season and would rather keep him until the summer.

In a statement released by his agent on Friday, Trossard said he has been “humiliated” by De Zerbi after the Belgian forward was told he would not play against Liverpool because of his attitude. 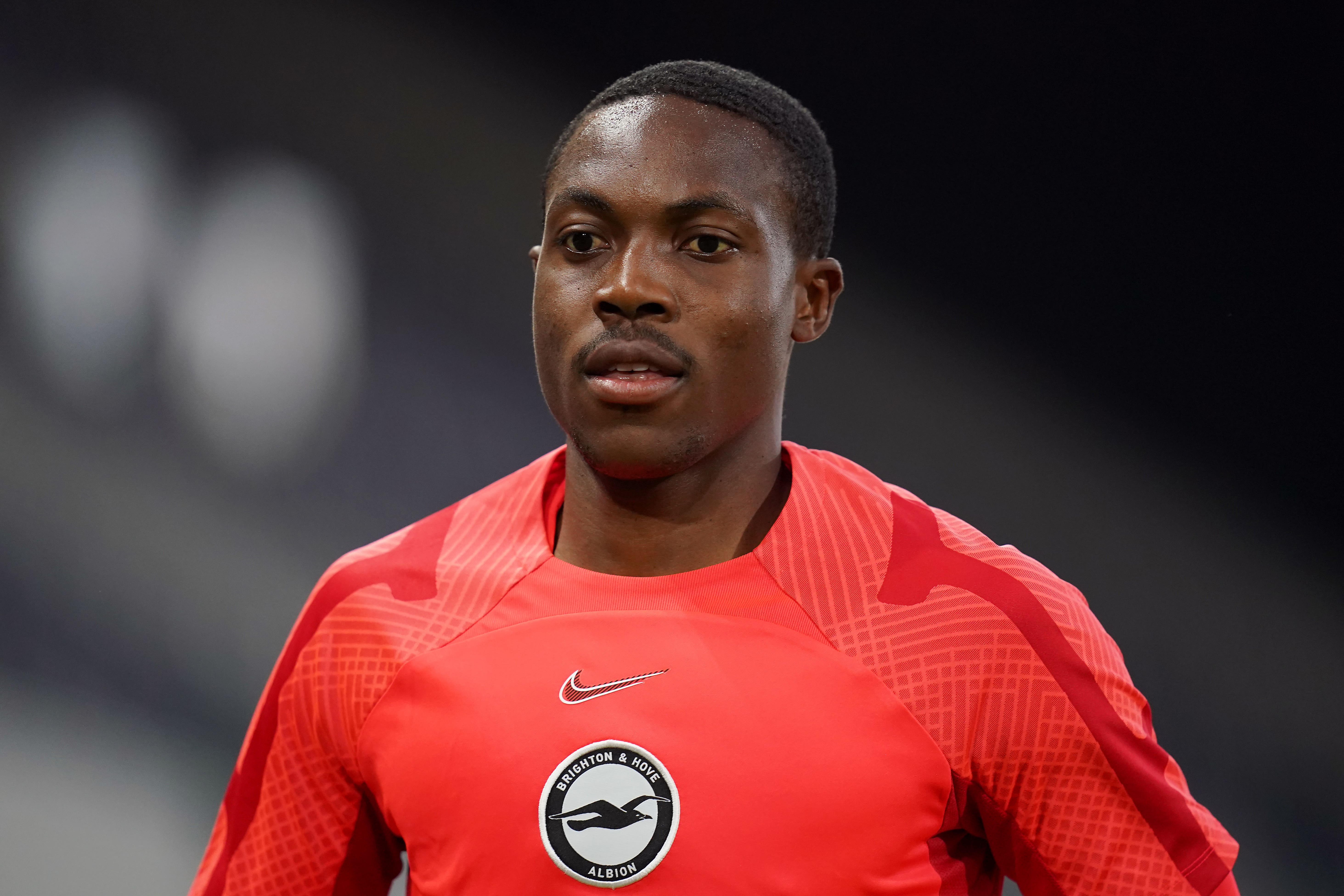 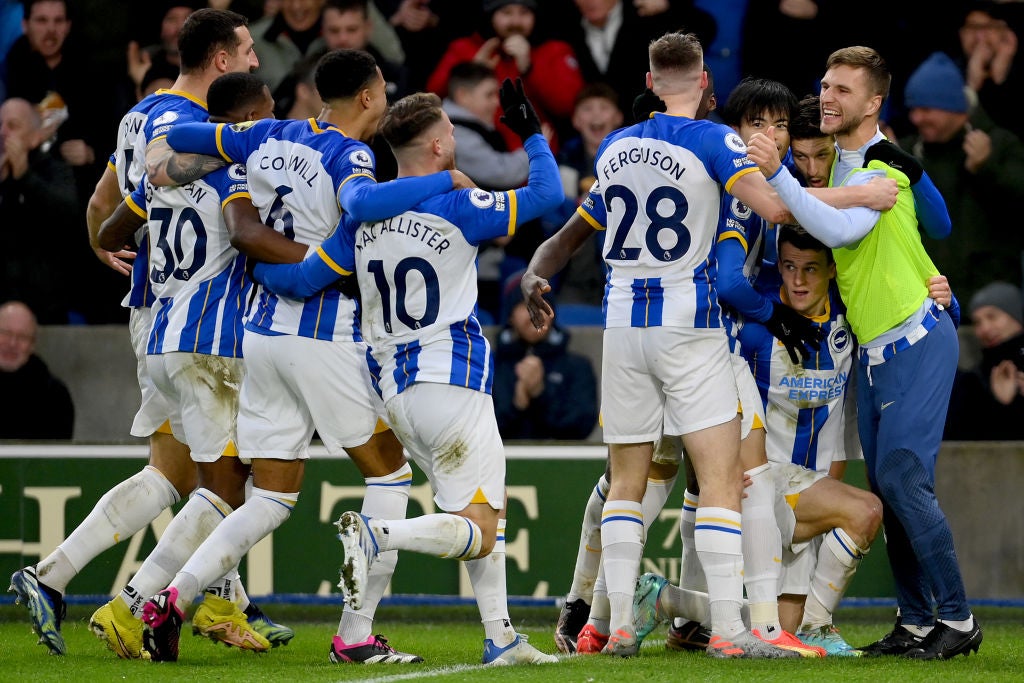 The statement added: “It is therefore important that Brighton cooperates with a potential transfer during this transfer period and shows a benevolent attitude, which is beneficial to both parties.”

Trossard has been linked with a move to Tottenham Hotspur, while Brighton have also announced the signing of 20-year-old attacking midfielder Facundo Buonanotte from Argentina club Rosario Central.