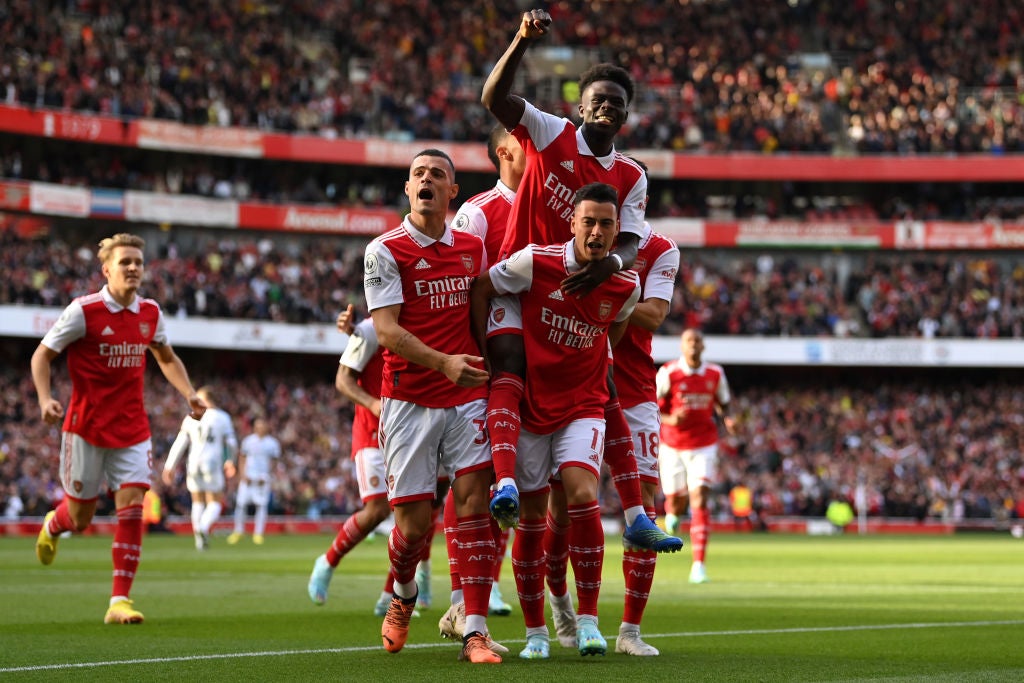 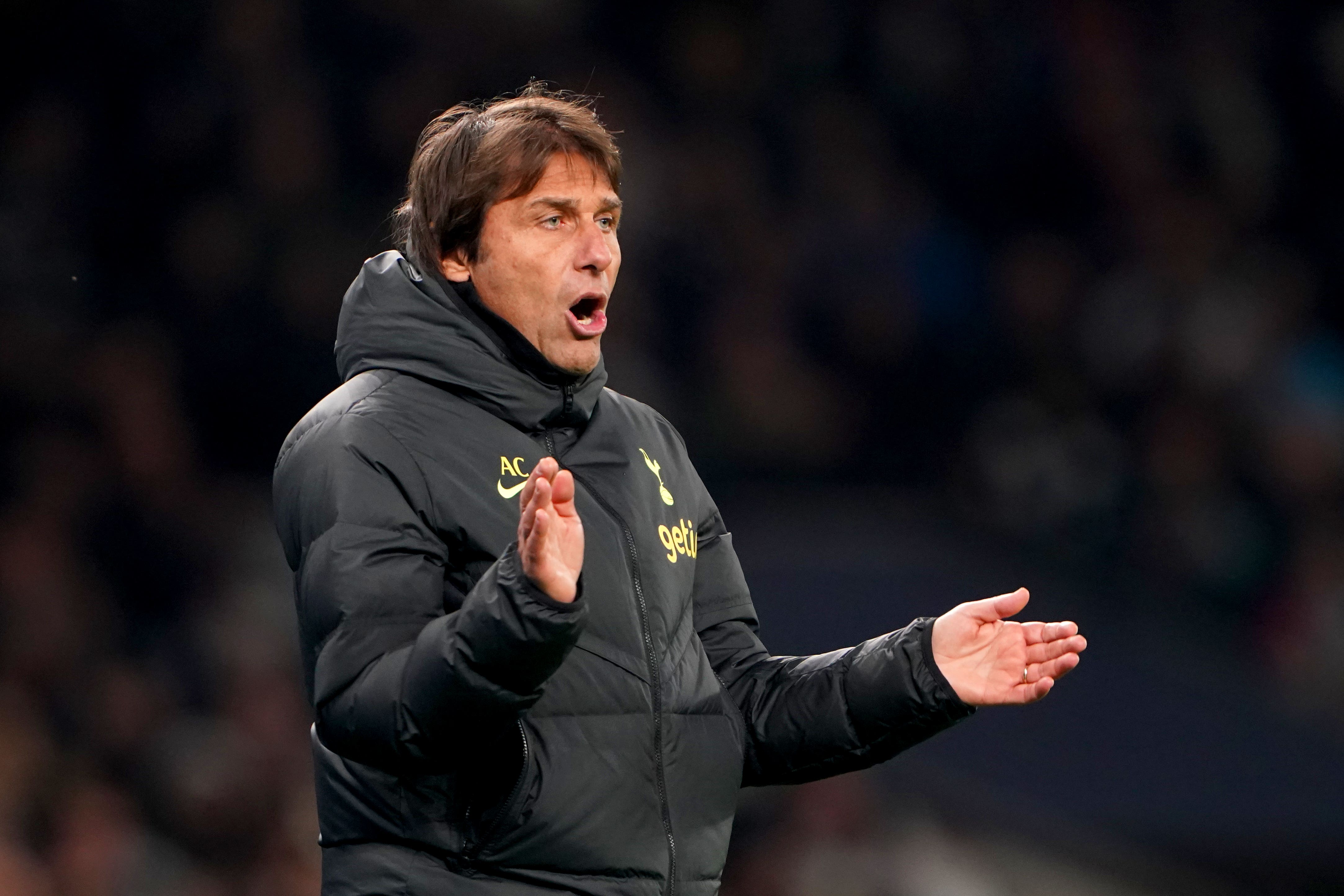 Brentford coach Thomas Frank has extended his contract with the Premier League club to 2027.

The Dane joined the Bees from Brondby in 2016, working for Brentford in an assistant coaching role. He then became head coach in 2018 and achieved promotion to the Premier League in 2021, as Brentford overcame Swansea in the Championship play-off final.

An impressive campaign last season – Brentford’s first term in the Premier League – saw Frank lead his side to a 13th-placed finish, and they are 10th in the table ahead of the league’s Boxing Day (26 December) restart.

Speaking about his latest contract extension on Saturday (24 December), the 49-year-old said: “Being a head coach at a club is like a relationship; there are highs and lows. I have been here six years in total, which is a long time in modern football, and I’d like to say thank you to the fans for the support you give us – the players, the staff, everyone involved with the club.

“The warmth, support and kindness every time I meet a Bees fan has been amazing, and it gives me extra energy to continue the work going forward.

“We attacked the Premier League in the first season and we’re attacking it in our second season. I’m looking forward to hopefully continuing our progress and creating more magic moments together.” 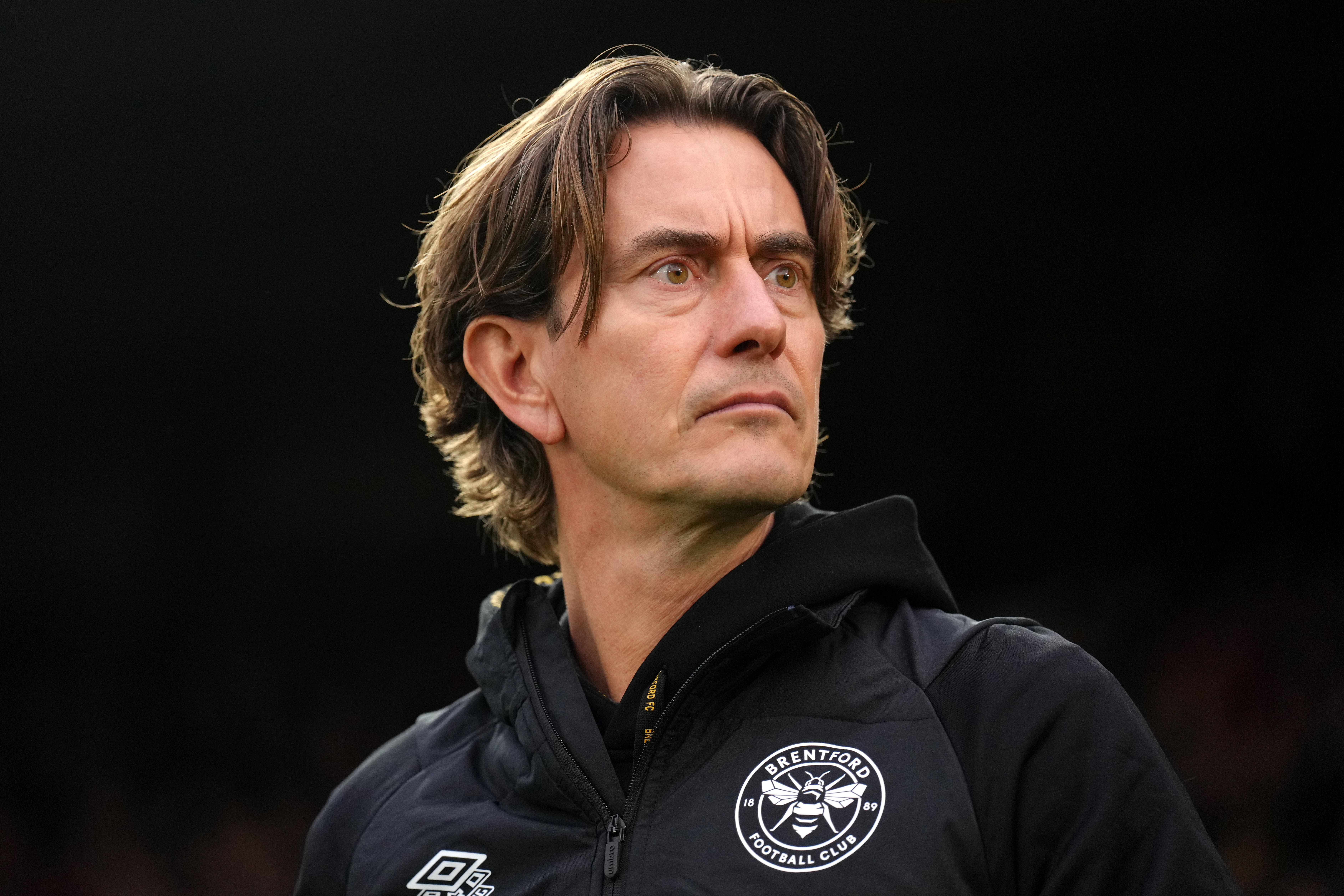 Tottenham boss Antonio Conte has not spoken to Harry Kane about his failed spot-kick for England but believes the forward is ready to move on from his World Cup disappointment.

Kane’s missed penalty on December 10 saw his national team exit the World Cup after a 2-1 defeat to France in the last eight. France, captained by Spurs skipper Hugo Lloris, went on to reach the final in Qatar but lost out to Cristian Romero’s Argentina last Sunday in a penalty shoot-out.

Conte has warned all of his World Cup players to forget about their experience in the Middle East and is confident talisman Kane will follow that mantra on Boxing Day at Brentford despite choosing not to talk to the forward about his penalty pain.

“About my experience, when I was a player, negative situations happened and you know what happened,” the Tottenham manager said. “It’s not so important to find people to tell you ‘oh, don’t worry’. We are strong. When you play at this level, you have to be a strong person.

“You have to try to address negative events in the right way. Harry is a strong person, I was a strong person when I was a player and for me it’s better not to speak, not to try and justify. We are talking about an important player and they know the way to respond. Harry, for us, is the most important player. We are talking about a world-class striker and he broke every record to score.” 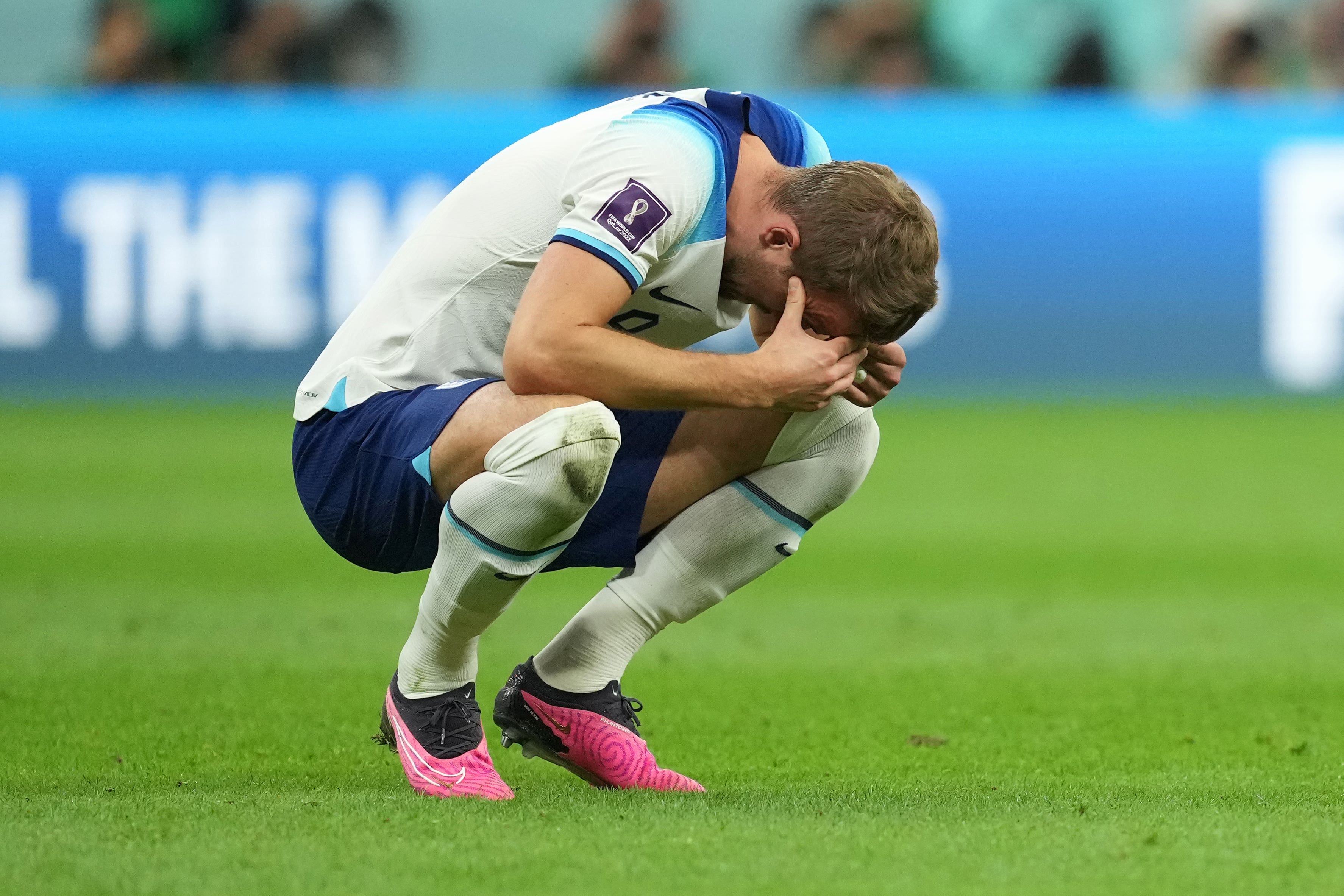 The striker is set to start for Spurs at Brentford two weeks on from his World Cup pain.

No prolonged period of rest for Harry Kane – 16 days after missing that penalty for England against France in the World Cup quarter-finals, he starts at the Gtech Community Stadium this afternoon!

Son Heung-min starts alongside him but Richarlison is out of action for a few weeks at least due to a hamstring injury. 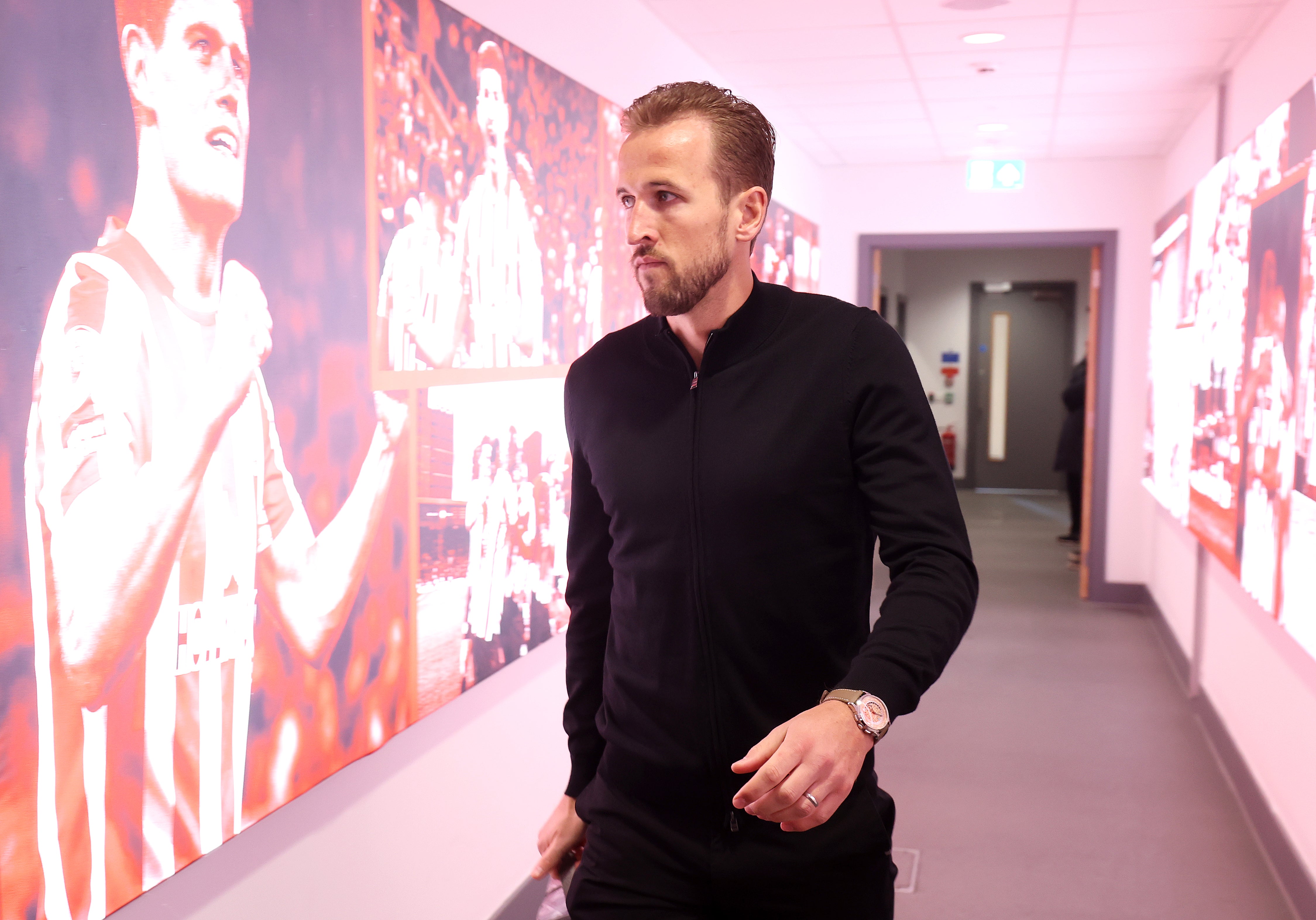 Brentford vs Tottenham: Tottenham boss Antonio Conte not happy to be playing again so soon after World Cup

Tottenham boss Antonio Conte is not happy to be playing so soon after the World Cup and has hinted he will select those who have remained in England for the Boxing Day clash at Brentford.

The Premier League resumes merely a week after Spurs duo Hugo Lloris and Cristian Romero battled it out in Qatar to win the World Cup.

While Conte has already confirmed the World Cup finalists will not play on Monday, the Italian has a decision to make over Croatia’s Ivan Perisic as well as England pair Harry Kane and Eric Dier after the trio all made the last eight.

“It is a strange situation and honestly to play so quickly – only one week after the World Cup – I am not really happy,” he said.

“In one hand, you are happy because for my club, Tottenham, to have 12 players at the World Cup it means that we are in the right way to try to be competitive and to try in the future to win something.

“But it is normal that when you have so many players play a tournament like this, especially during the season, that now it is not easy because the physical condition is not at the top.

“It is impossible to give them a lot of rest and for sure with the players that didn’t play the World Cup and we work for four weeks, now they are in a great physical condition. We work a lot on the tactical aspect and physical aspect. Now they are at a level that is better than the players who finished the World Cup.”

The deadline has passed!

Did you get your transfers in on time? Happy with your new picks? De Bruyne or Salah?

Now we begin our build-up to the first Premier League game of the day as Brentford host Tottenham at 12:30pm! Team news is expected in around half-an-hour!

We’re just two minutes from the deadline – get your transfers in and pick your team for GW17!

Striker is expected to start in Gabriel Jesus’ absence. Can he score the goals to keep Arsenal at the top?

Barely featured in Qatar so will be hungry to perform for his club. Newcastle have impressed too.

Surely a shoo-in. The man scores goals. Lots of them. 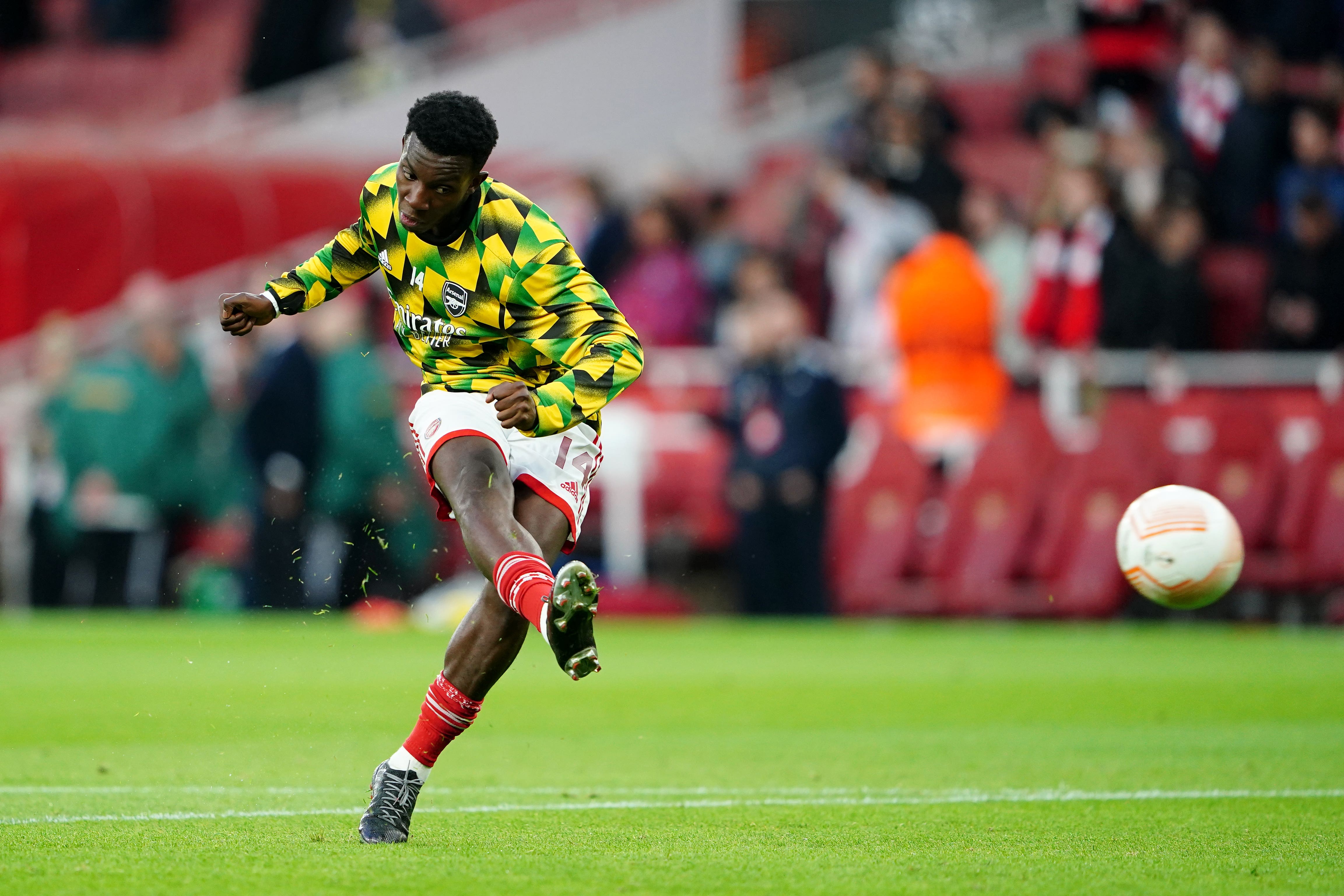 Best budget midfielder in the game – and has a double gameweek in GW19.

Remember how good this guy was before the World Cup?! Highest performing midfielder in the game. The question is: can he keep up his good form?

Man United frontman scored a beauty against Burnley in the Carabao Cup and performed well in Qatar. Cheap, too.

Main man for the Reds – him or Kevin de Bruyne is the question? 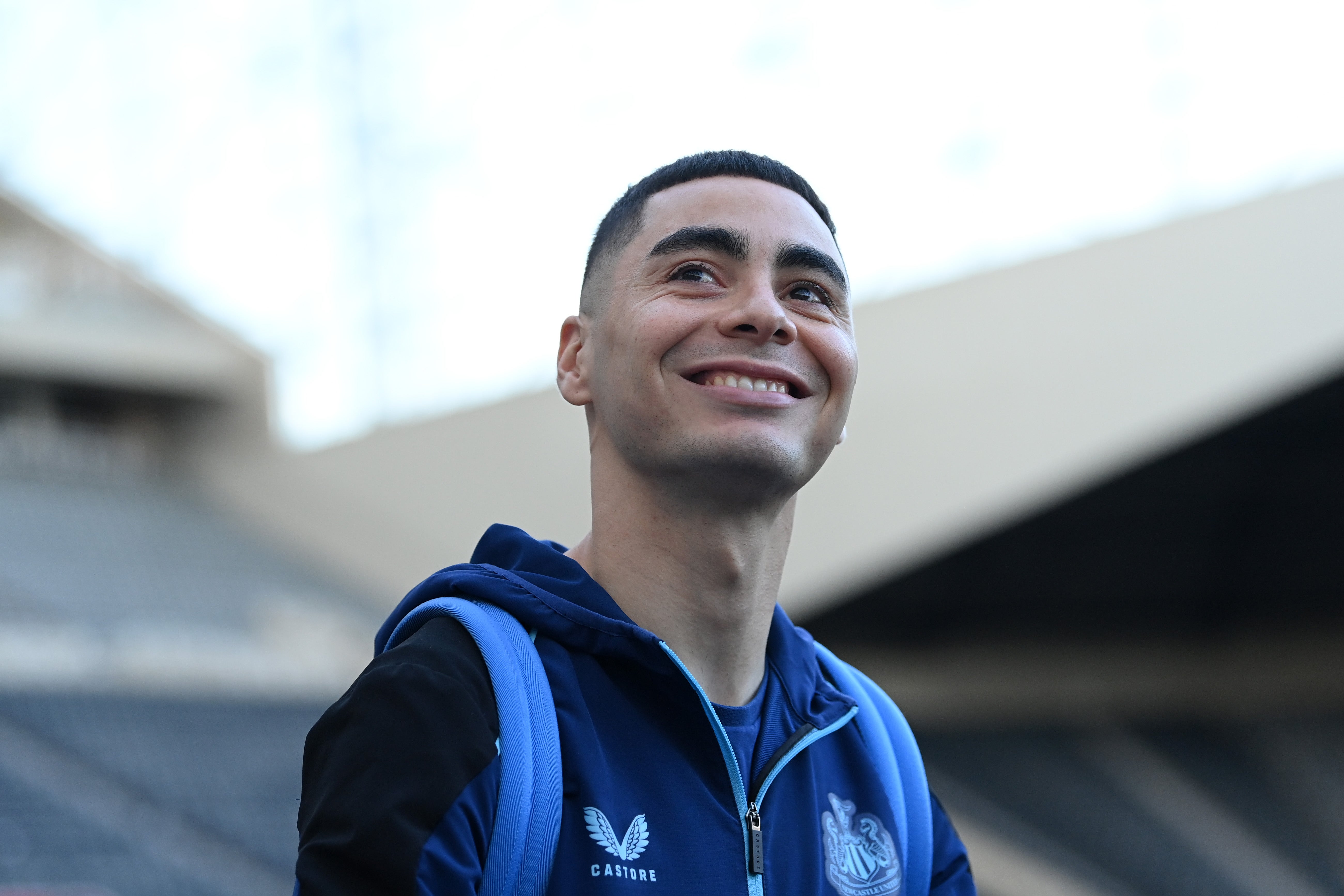