Ademola Lookman and the impressive Kiernan Dewsbury-Hall struck in the first half to earn a 2-1 win.

Wilfried Zaha pulled a goal back – following up after Kasper Schmeichel saved his penalty. The goalkeeper had already denied the striker from the spot but VAR had ruled Caglar Soyuncu had encroached.

The Foxes are ninth in the Premier League, 11 points behind sixth-placed West Ham with three games in hand, and Rodgers refused to give up the hunt.

He said: “We can’t stop until the last whistle goes, we have been really unfortunate and it’s been a real challenge for us without our top players. Now they are coming back and because they are back it means I can rest some and put in a fresh team. 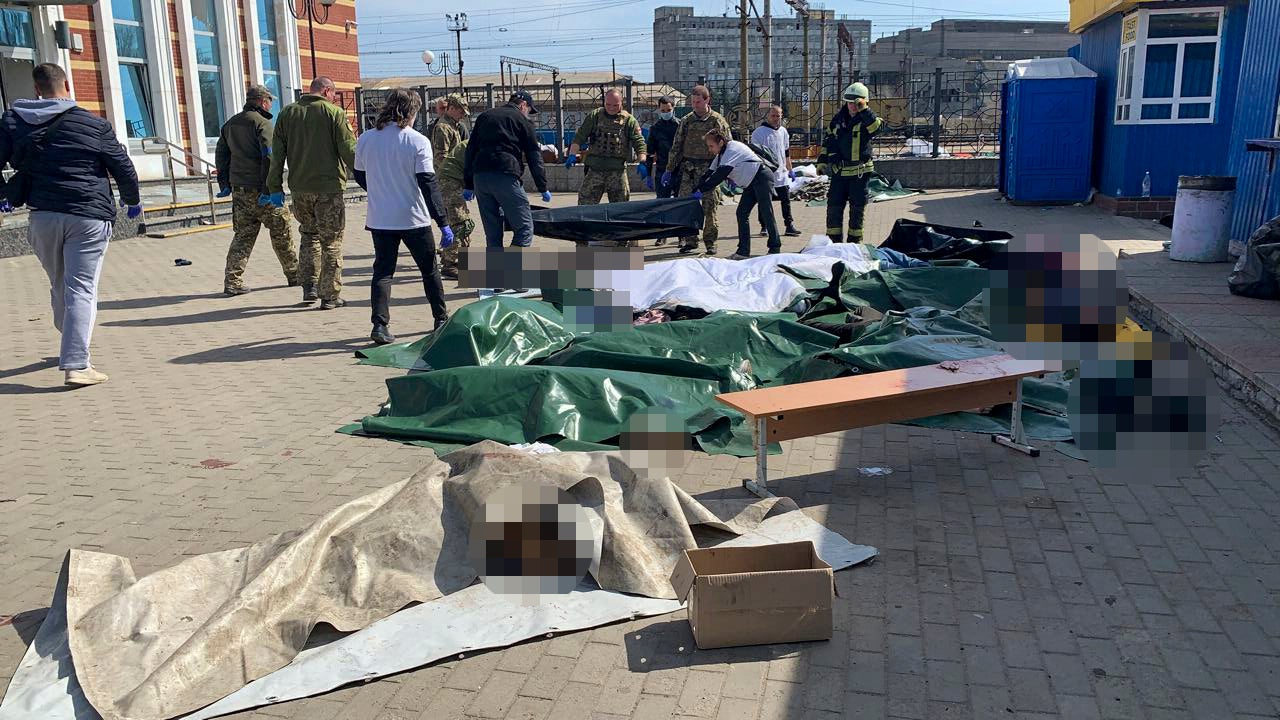 “It’s going to be a big challenge because we are playing right the way through and we’re going to fight until the very end.

“I thought Kiernan was outstanding. He is a young player who since he has come into the team he is everything which represents a team of mine. Honest, great industry, runs, works, presses and has got quality.

“We were saying to him, as a number eight, the job is to create goals and score goals and he has made a lovely pass for Ade’s first and the second goal he scored was first class.

“He has made a real impact with his honesty and quality and I’m delighted for him.”

That was as good as it got for Palace in the first half as the Foxes, driven by Dewsbury-Hall, took control.

They opened the scoring six minutes before the break when Youri Tielemans found the midfielder who produced an excellent pass to Lookman.

He cut inside Andersen to bury his seventh of the season and end an eight-game wait for a goal.

Then, just before the break, Dewsbury-Hall added a brilliant second.

It owed much to Marc Guehi’s error as he let the ball under his foot for Patson Daka to cross to Dewsbury-Hall. The midfielder then held off Cheikhou Kouyate and bent a brilliant shot past Vicente Guaita from the edge of the area.

It was a long way back for Palace and Guaita turned Tielemans’ drive over but they got a lifeline when Tielemans tripped Jordan Ayew in the box after 64 minutes.

Zaha’s terrible penalty was saved low to his left by Schmeichel only for VAR to order a retake as Soyuncu encroached.

Zaha went the other way but Schmeichel stopped it again yet the ball fell to the striker to head in.

It failed to spark a Palace recovery, though, and they slipped behind the Foxes in the Premier League.

Boss Patrick Vieira said: “The performance, in the first half, Leicester were the better team and they started with better intentions. We didn’t take enough risks to find our midfield three.

“We didn’t compete well enough and they were more aggressive. In the second half we created some chances but it was too much for us to climb. 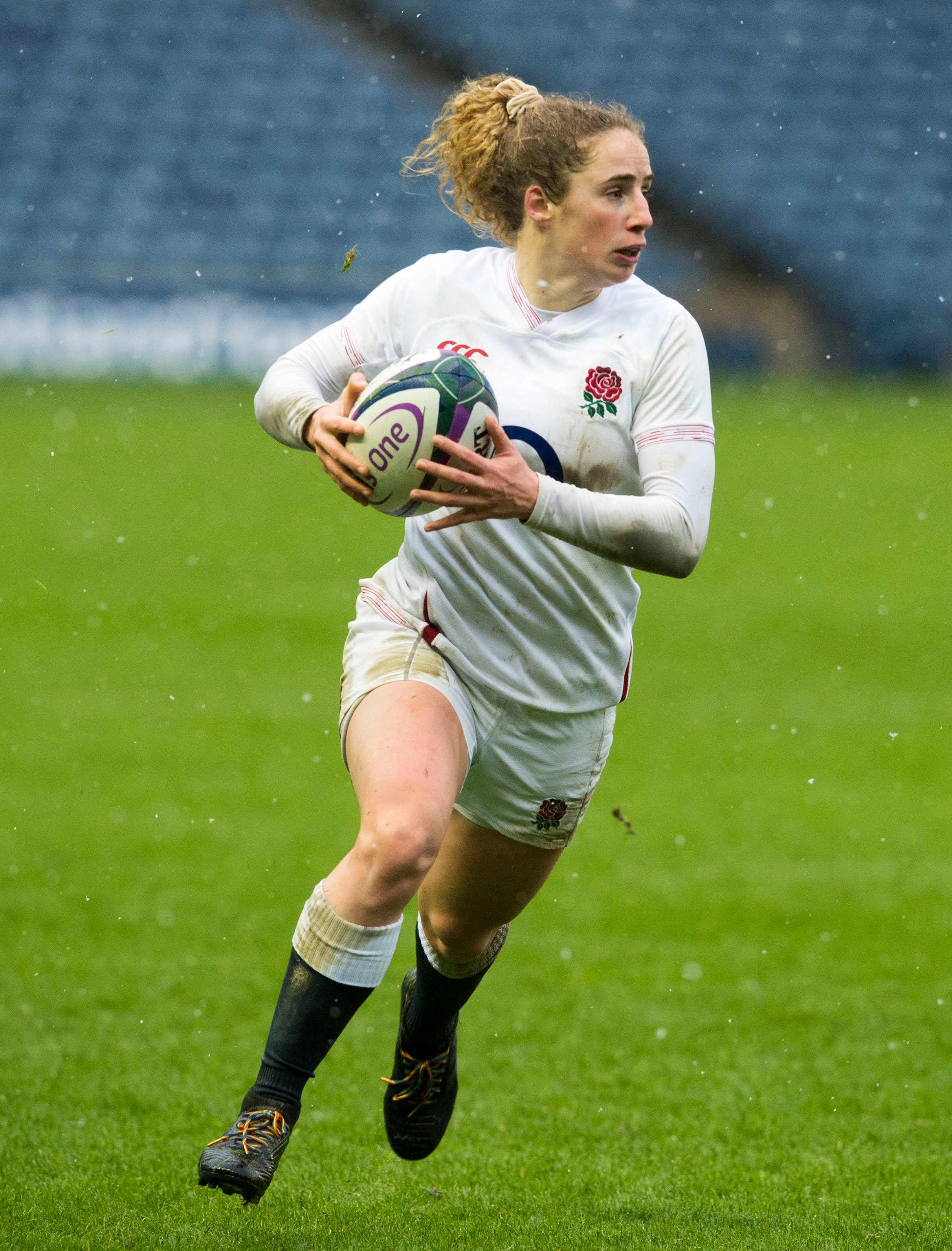 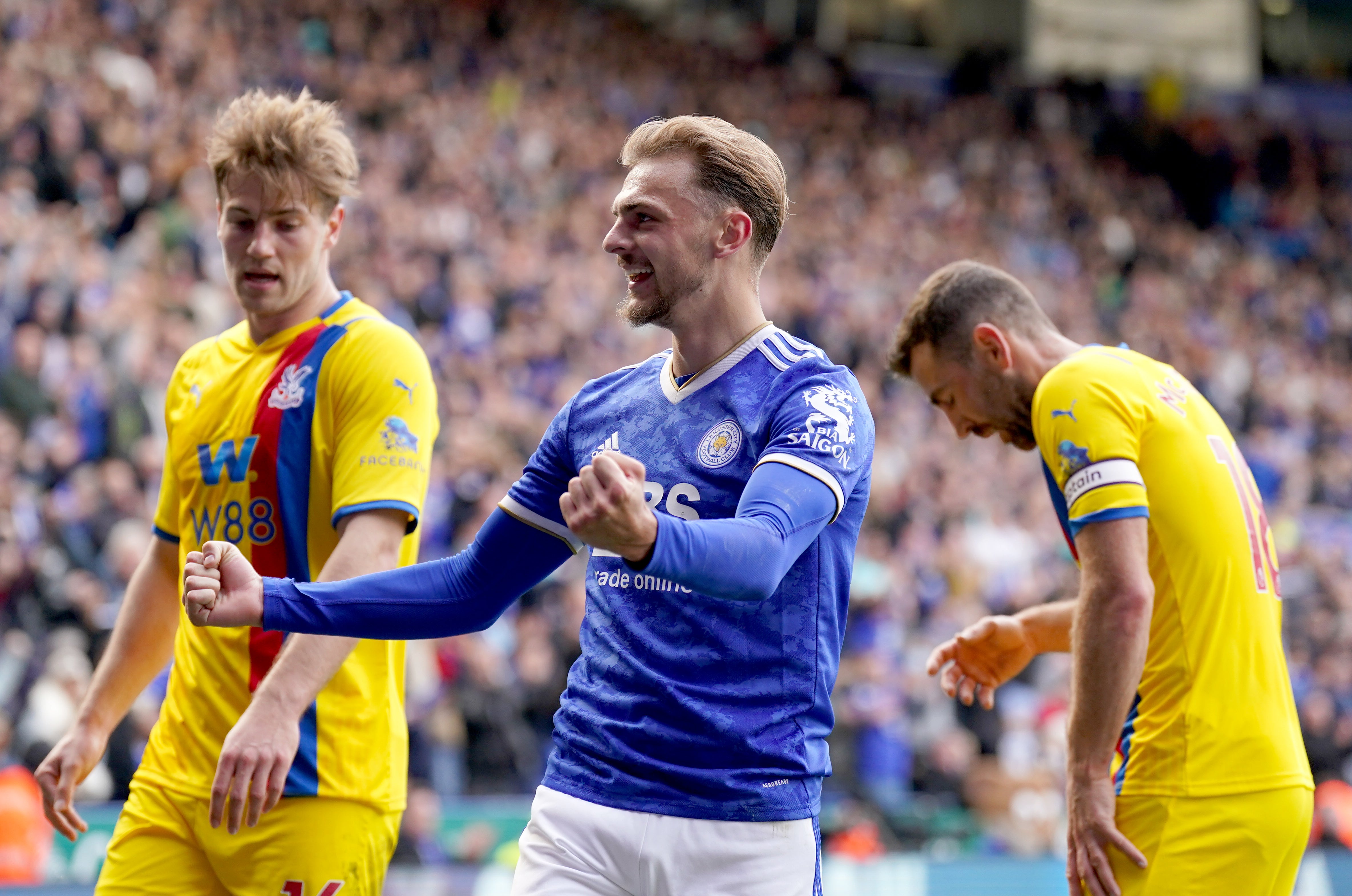 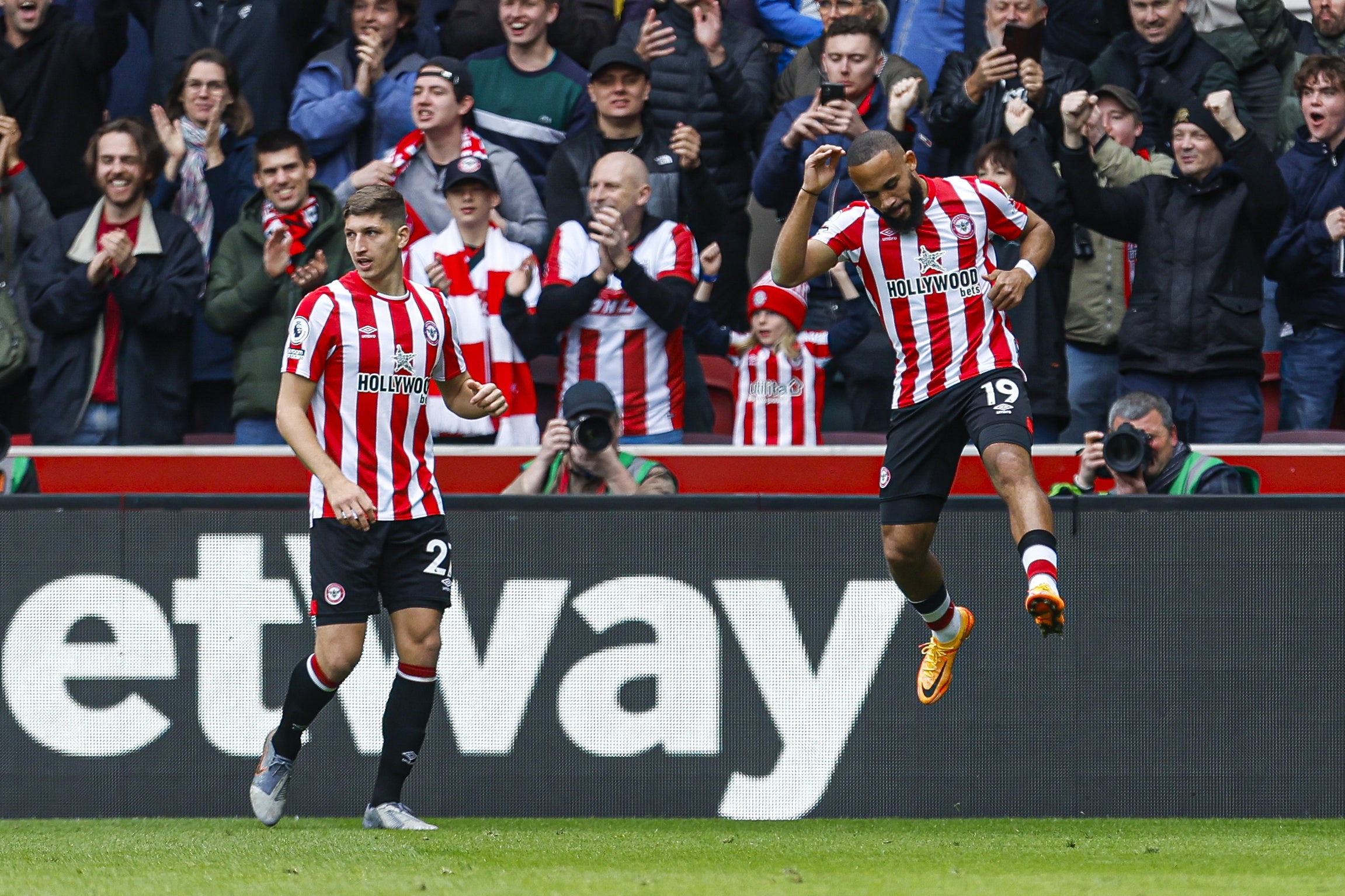 “The difficulty was to concede the second goal just before half time. It wasn’t a good performance from us overall.

“It’s important for me and the club to remain consistent with our emotions. There are still a lot of details we need to improve and some of that will come in time.”