Leicester boss Brendan Rodgers said James Maddison will “absolutely” still be at the club after the forthcoming January transfer window.

Maddison, who is recovering from a knee injury which dogged him during the World Cup, has been the Foxes’ key player this season and was reported to have attracted interest from Newcastle in the summer.

Leicester sold Wesley Fofana to Chelsea in the summer but Rodgers says Maddison is going nowhere.

Asked whether he had assurances Maddison would not be sold, Rodgers said: “Yes, absolutely. The key focus at the moment is getting him fit, getting him out on to the field again.

“He’s someone I want to keep here. He’s a top player. But I’ve been given no indication that we have to do anything with James in January.

“I don’t think anything changes on that front.

“My focus is on improving the squad – that’s what I want to do.”

Newcastle, who are in the race for the top four this season, are likely to try and strengthen in January, but Rodgers does not know whether they will come for Maddison.

“When you have good players, it’s a good sign, they’ll always be coveted by other teams. That’s OK, I’m confident those players will be here.

“Newcastle have signed players who have improved the dynamic of the team. 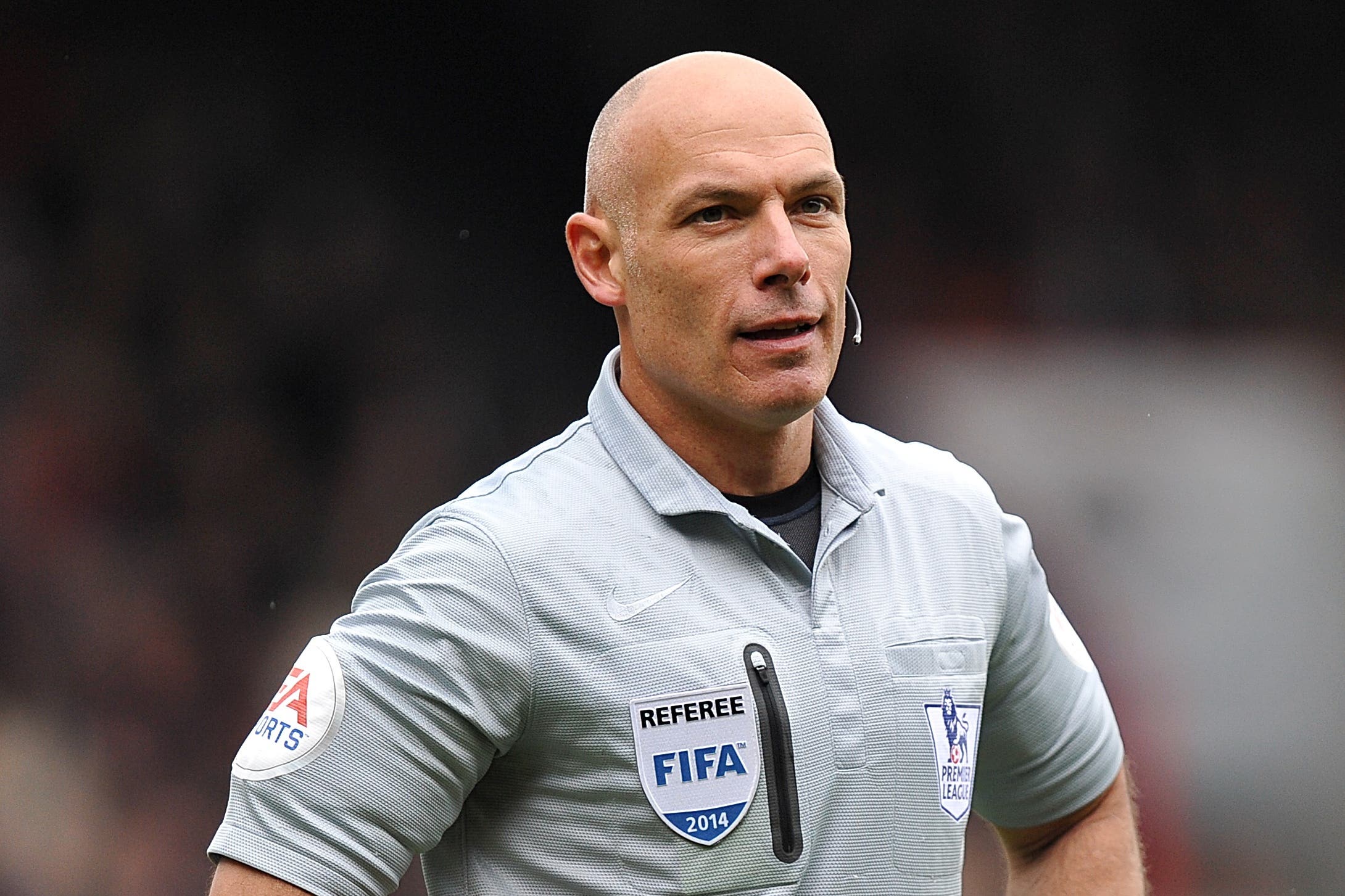 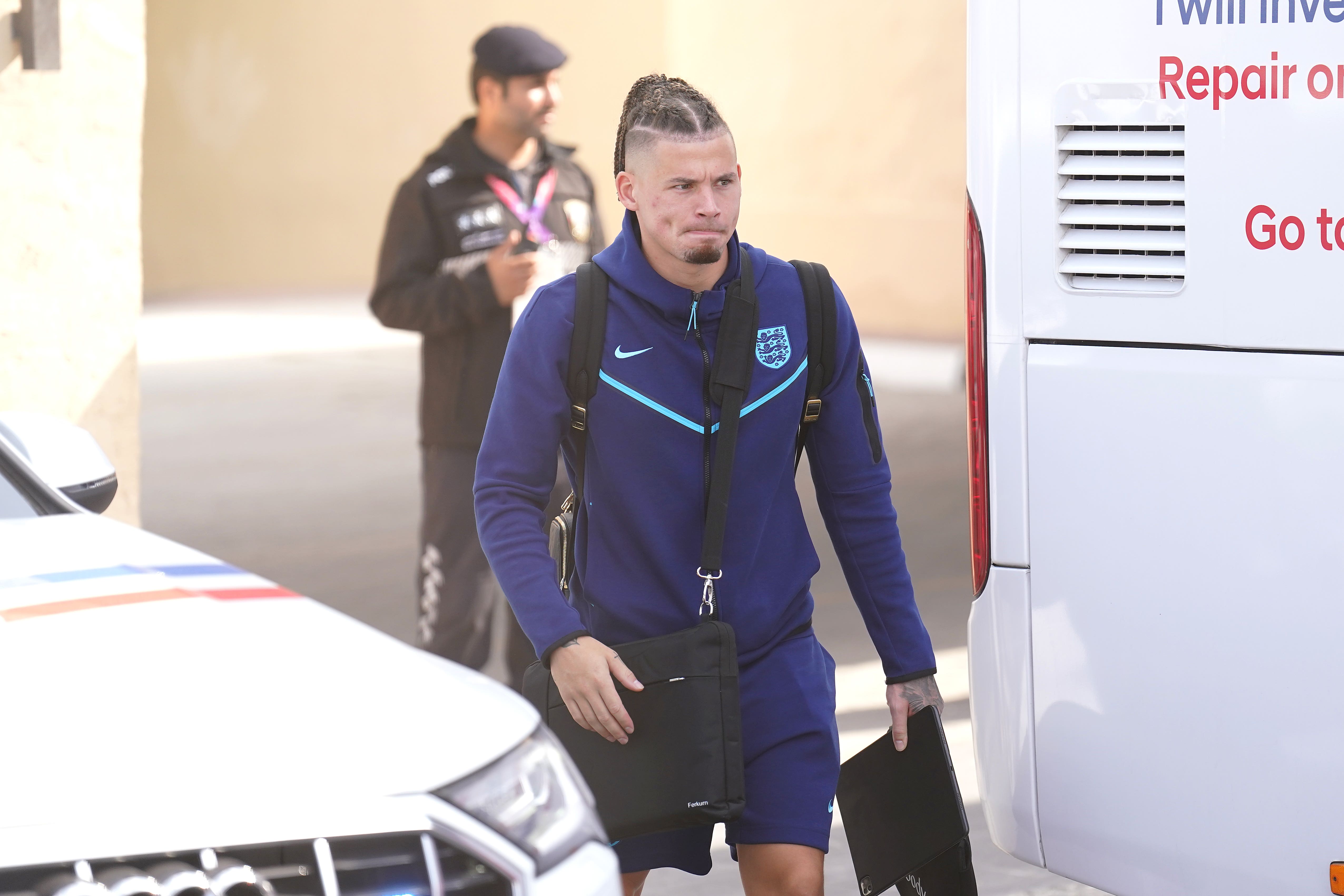 “They’re trying to build something there, they’ll improve and get better.

“I’m sure they’ll strengthen their squad, and they’ll have the motivation to stay there.”