West Ham have confirmed the signing of Swansea midfielder Flynn Downes on a five-year contract.

The former England-U20 international caught the eye of the London club after impressing in his 37 Championship appearances last campaign for Russell Martin’s side.

Hammers manager David Moyes took an active role in the scouting and recruitment of the 23-year-old to the club he supported as boy. 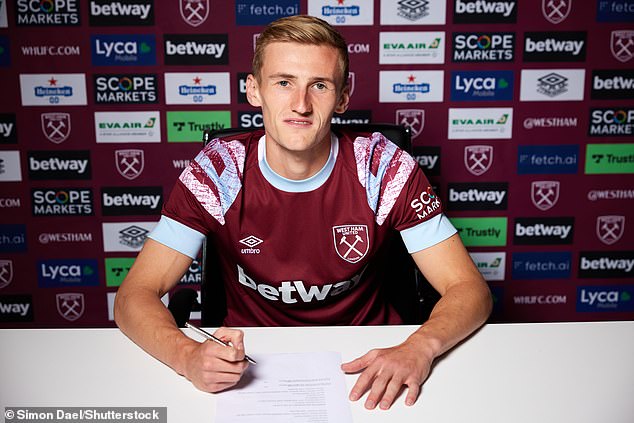 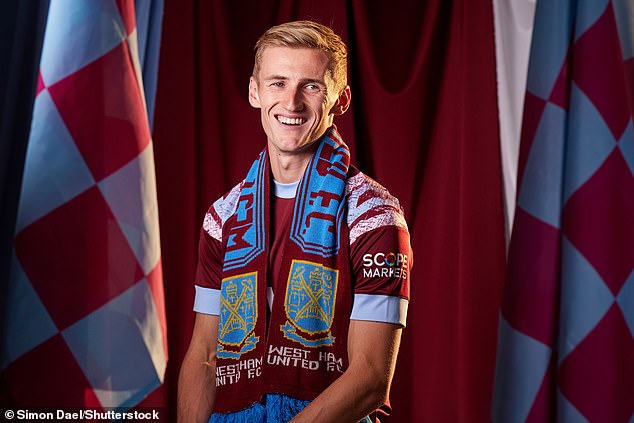 ‘We brought Jarrod Bowen from a similar situation at Hull, so we’re always trying to find boys from the Championship who we think are going to step up to become Premier League players.

‘I’m hoping that Flynn does. I think there’s a good chance as he’s got an awful lot of good attributes.’ 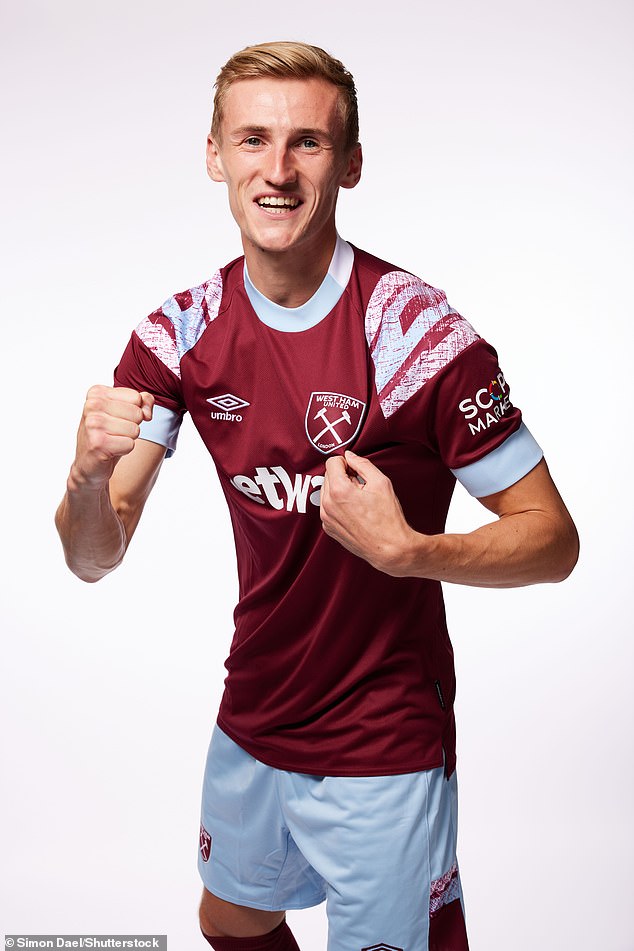 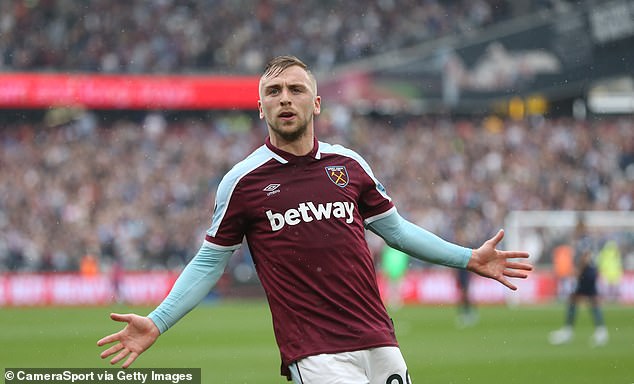 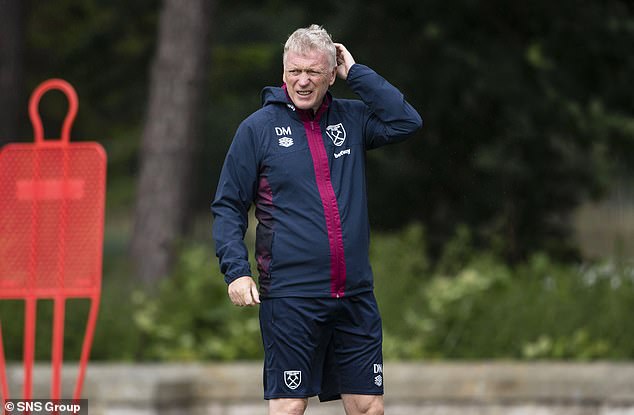 The former Swans midfielder has already made almost 150 career appearances but could not hide his delight at signing.

‘It’s a surreal feeling to have joined my boyhood club, I feel like I’m dreaming,’ he said.

‘The manager’s track record of bringing players through was a big motivation in me joining the club.

‘I want to be the best I can be and this feels like the perfect opportunity to test myself against the very best players in the Premier League.

‘Players have come to West Ham from the Championship and progressed to international honours. That’s something you can’t ignore.’ 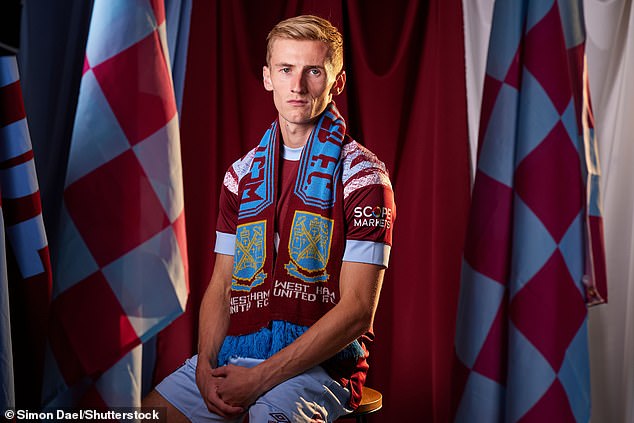