Todd Boehly reported believed that Thomas Tuchel was a major reason why Chelsea missed out on key transfer targets Jules Kounde and Raphinha to Barcelona. The former Borussia Dortmund and PSG boss was sacked by the Blues yesterday following a poor start to the season, with the club’s transfer business another serious consideration behind the decision.

Tuchel will leave Chelsea as something of a club icon having led the west London side to Champions League glory in 2021. However, results have taken a turn since, especially this season, with the Blues taking just 10 points out of a possible 18 including disappointing defeats away at both Leeds and Southampton.

The 1-0 Champions League defeat to Dinamo Zagreb appears to have been the final nail in the coffin for his time at the club however it has now been widely reported that Boehly intended to match a change irrespective of that match, suggesting more factors than merely results were at play.

Now CBS’ Ben Jacobs has shed light on the issue claiming that Tuchel’s actions in regards to the club’s transfer business have been a cause of tension between chairman and manager.

He reports that the German preferred to focus on the football side of the operation leaving financial matters like transfers to the club’s board. This meant communications would often break down as a result, often during key stages of potential deals. 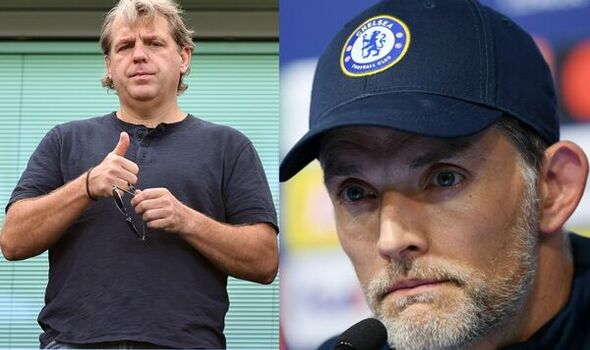 Boehly believed Tuchel could have done more to help the club’s businesses and believed the Blues lost out to Barcelona for Kounde and Raphinha as a result. Blaugrana boss Xavi was a key part of negotiations for the new players, helping to sell the club by directly communicating his future vision.

Tuchel oversaw 99 Chelsea games after taking over from Frank Lampard in 2020, winning 62 and losing just 18. He will be best remembered for his 2021 Champions League success and it was this that the club were keen to stress in their statement confirming his departure. 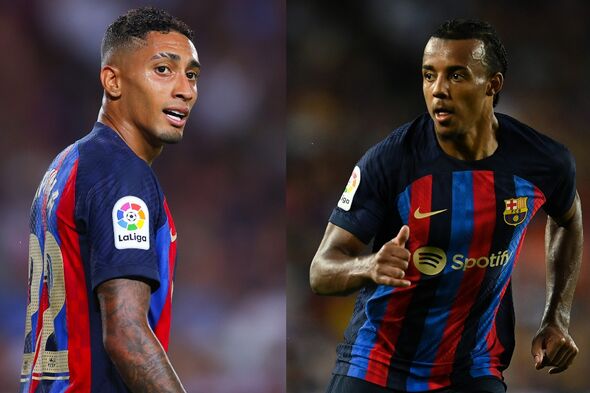 It read: “On behalf of everyone at Chelsea FC, the Club would like to place on record its gratitude to Thomas and his staff for all their efforts during their time with the Club. Thomas will rightly have a place in Chelsea’s history after winning the Champions League, the Super Cup and Club World Cup in his time here.

As the new ownership group reaches 100 days since taking over the Club, and as it continues its hard work to take the club forward, the new owners believe it is the right time to make this transition.

Chelsea’s coaching staff will take charge of the team for training and the preparation of our upcoming matches as the Club moves swiftly to appoint a new head coach.”