Bob Arum names Qatar, Saudi Arabia, UAE and Allegiant Stadium in Las Vegas as potential locations for Tyson Fury and Oleksandr Usyk’s heavyweight unification bout as he attempts to provide the Brit with a £500m payday

Legendary boxing promoter Bob Arum remains relaxed about securing a deal for Tyson Fury and Oleksandr Usyk’s heavyweight unification bout with a target date of the first three months of 2023.

Those involved in brokering a deal between the Englishman and the Ukrainian remain positive heading into negotiations as both camps decide on fight purses, location, and other particulars.

But Arum whose company Top Rank represent Fury, insists that sorting out a location for the heavyweight decider should be an easy task with so many options available. 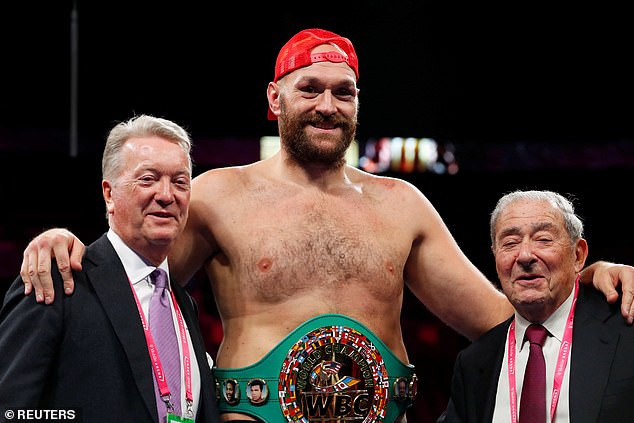 Saudi Arabia and Qatar have been earmarked as a potential stage following Usyk’s recent rematch victory over Brit Anthony Joshua, while Las Vegas and Wembley are other attractive propositions.

Speaking to BoxingScene.com, Arum gave an insight into the ongoing discussions, admitting that securing a location is the top priority. 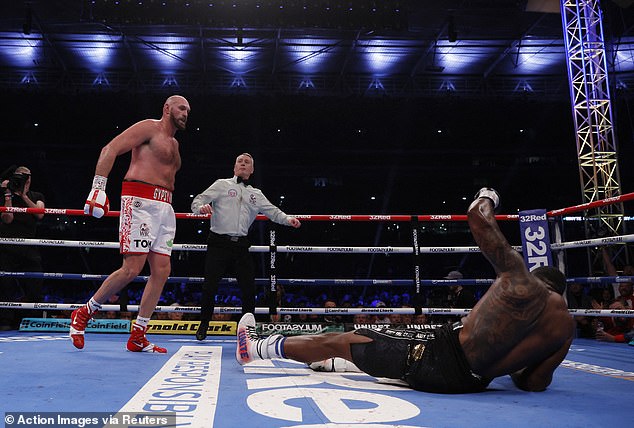 ‘Saudi Arabia I think had a good experience with the last fight that they did,’ Arum said in reference to the Usyk-Joshua rematch at Jeddah Superdome.

‘And Qatar is hosting this enormous World Cup event [in November and December], so they might be interested.

‘And then, I’m sure Abu Dhabi, in the United Arab Emirates, will be interested. So, yeah, we’ll take all of that into account. 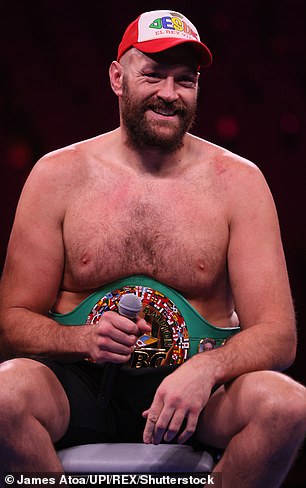 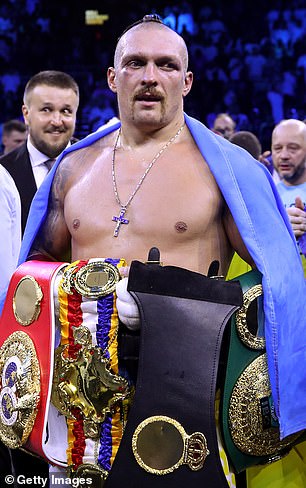 ‘And there is a lot of interest from people in the United States. I think there’s a group of casinos in Las Vegas that are trying to get together and bring the event to Allegiant Stadium in Las Vegas.

‘So, that’s all up in the air. We’ll all decide what the best deal is. It’ll be in consultation with Queensberry, Frank Warren and his son, George, and the fighters. But we’re in a great position.’ 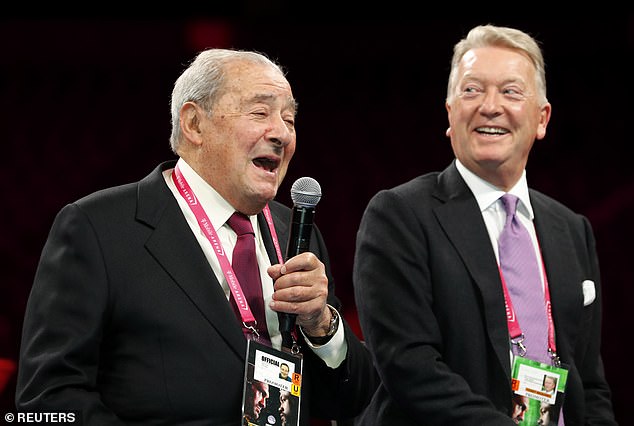 The outspoken Fury has so far demanded £500million to get back in the ring for the unification bout, which leaves only a select few high-profile locations capable of producing the huge sums.

Fury has previously spoken of his admiration for fighting in the middle-east, but has warned promoters involved in the deal that he will pull out unless paperwork is signed by September 1. 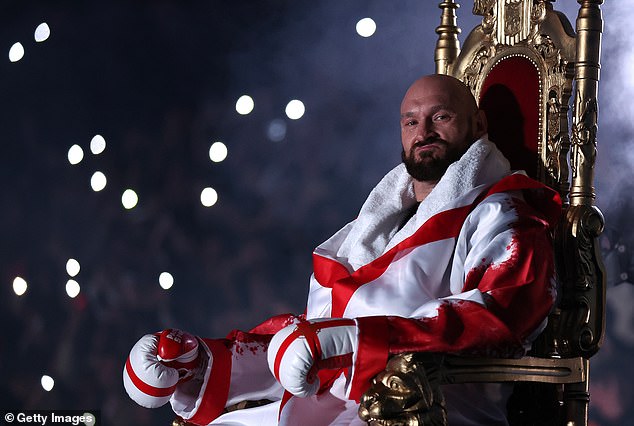 ‘To all these suitors out there who want to make the fight, I’m gonna give you all seven days – til September 1 – to come up with the money.

‘If not, thank you very much it’s been a blast!

‘I’ve made it very clear I’m retired from boxing and I’m very happy doing that. However, I will come back but it has to be for an obscene amount of money.

‘Because let’s face it, it’s not Anthony Joshua which I would have done for free, it’s some foreigner who no one really cares about, and that’s it.’