But visiting manager Steve Cooper will wonder how his team squandered a host of chances at 1-0 down with Emmanuel Dennis striking the crossbar and then denied by the boot of goalkeeper Chris Maxwell. 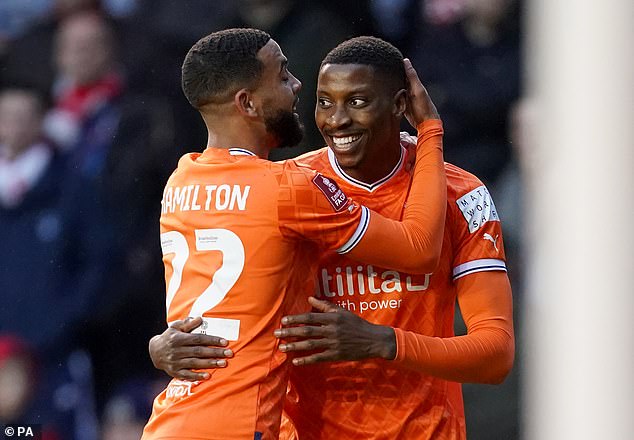 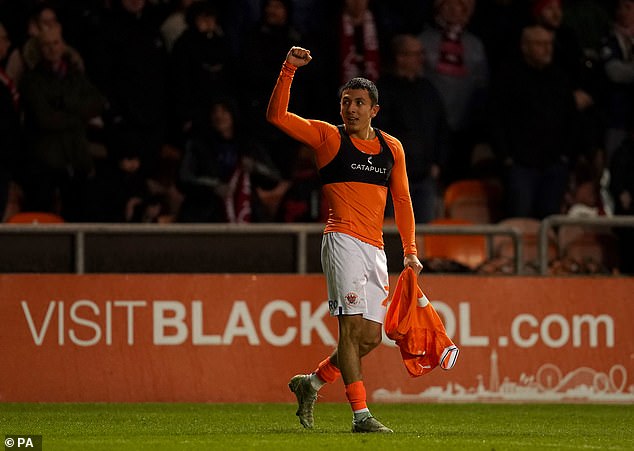 The FA Cup has been synonymous with Blackpool since the legendary Stanley Matthews final 70 years ago and their manager Michael Appleton sent out a strong team containing only two changes from their last league game.

In contrast, Cooper went for an entirely different XI from the side that beat Southampton on Wednesday to climb out of the bottom three, with half an eye on Wednesday’s EFL Cup quarter-final against Wolves.

Not surprisingly, it was the home side who made the more fluent start and went ahead after 17 minutes.

Hamilton got the better of Jack Colback to cross from the left and when Shane Lavery mishit his shot, Ekpiteta was quickest to react to divert in from close range.

It was the combative defender’s second goal of the season to match his two red cards.

Though it was effectively a Forest reserve team on the pitch, they still had plenty of individual quality on show.

Emmanuel Dennis hit the crossbar with a spectacular effort from the edge of the box and Brazilian new boy Gustavo Scarpa, making his first start for the club, tested Chris Maxwell and then Sam Surridge struck the side netting from an acute angle.

Maxwell ensured his team, in the bottom three in the Championship, were still ahead at the interval when he dived to his left to keep out Neco Williams and the goalkeeper also made the game’s key intervention early in the second half. 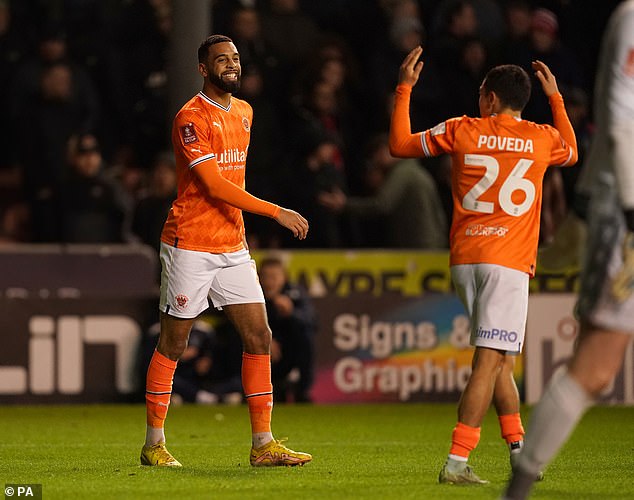 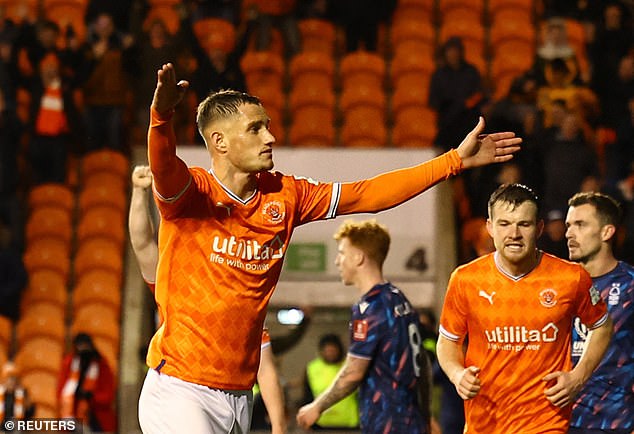 He stuck out a boot to deny Dennis after the striker had been played through by Scarpa and the follow-up from Lewis O’Brien was goalbound until Ekpiteta made a heroic block.

Having weathered the storm, Appleton sent on top scorer Yates and it had an immediate effect.

After 64 minutes, a loose pass by Williams was snaffled by Yates who crossed for Poveda. The Leeds loanee took a couple of touches to control and then steered his finish past Wayne Hennessey who was sent off for Wales at the World Cup.

The contest was effectively settled after 71 minutes when another substitute Kenny Dougall fed Hamilton and he drilled home emphatically into the bottom corner from 12 yards.

Forest were in shock and Yates delivered the final coup de gras when he headed in Poveda’s corner after 87 minutes for his 10th goal of the season. Most Forest fans had left by the time their Yates, Ryan Yates, grabbed a consolation in injury-time. 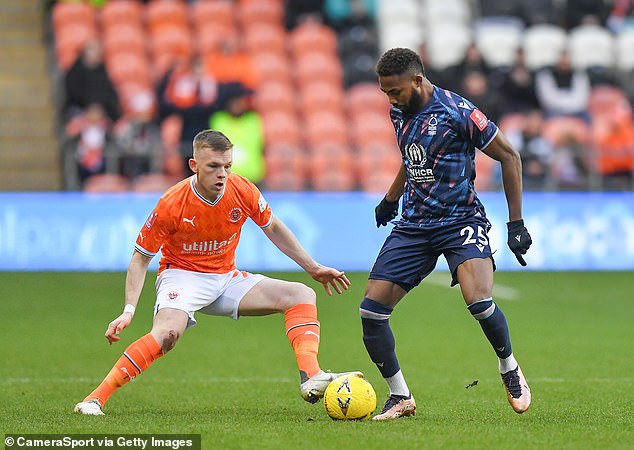 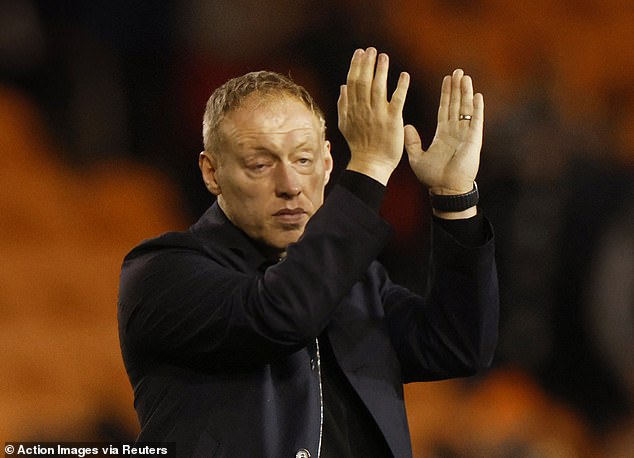