Blackburn 0-3 Bournemouth: Philip Billing scores twice after Dominic Solanke nets 30th of the season as Cherries stay on course for promotion to the Premier League and end play-off hopes of hosts

Dominic Solanke’s 30th goal of the season and a Philip Billing brace gave Bournemouth a vital 3-0 win at Blackburn to remain in the driving seat for automatic promotion.

Chances flowed for both sides but ultimately the Cherries highlighted the gulf in quality, epitomised by the goalscorers.

Solanke eased any nerves in the 21st minute with a composed 12-yard finish and though they had more chances, including Jaidon Anthony hitting the woodwork, the hosts could have equalised through Ben Brereton Diaz who struck the post and forced fine saves from Mark Travers. 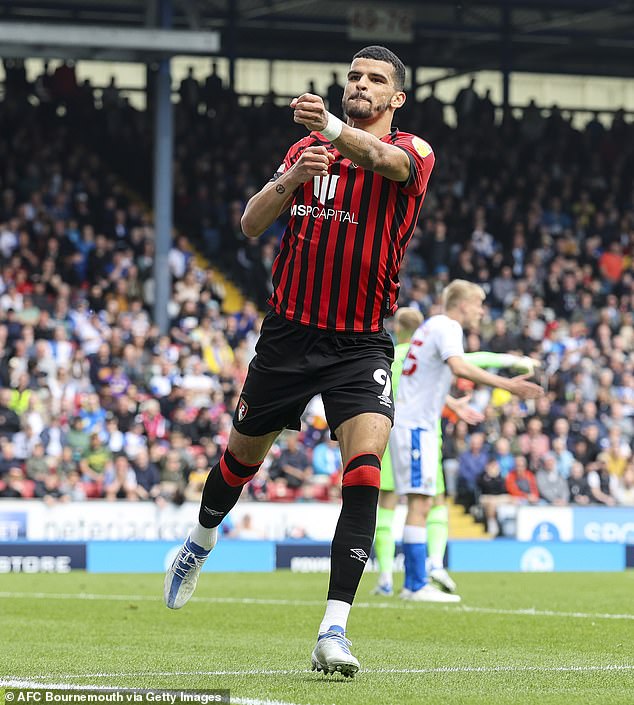 But Billing settled matters with two emphatic finishes in the space of nine second-half minutes, finding the top corner first and the bottom corner in the 79th minute for his 11th of the campaign.

The Cherries remain second after scoring three on the road for the third consecutive outing and they go into the promotion shootout with Nottingham Forest in fine form.

The result extinguished Blackburn’s faint play-off hopes, with the damage done in a run of 16 games that has yielded 13 points, taking them from second to ninth.

Rovers were unchanged after the resounding Preston win while Scott Parker made two changes and called upon Billing and Jordan Zemura.

Both teams started nervously but the Cherries were quickest into their stride and took the lead in the 21st minute when a raking Nat Phillips pass was cushioned beautifully by the influential Billing into the path of Solanke and he made no mistake, slotting past Thomas Kaminski into the bottom corner. 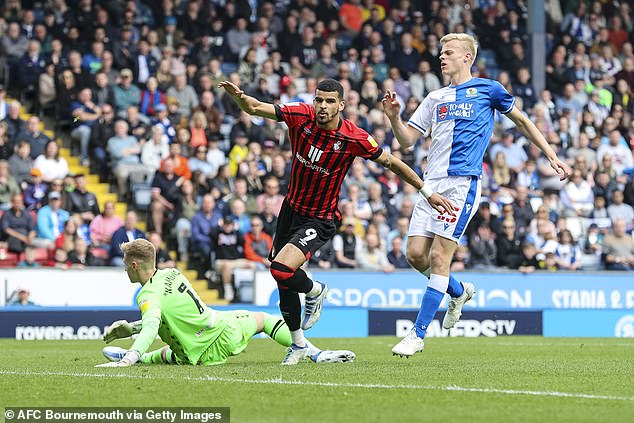 Travers tipped away a Sam Gallagher header before Brereton Diaz beat the offside trap in the 27th minute but thumped the near post from close range.

More excellent work at the other end from Billing provided a chance for Solanke but his shot deflected into the arms of Kaminski and they went closer still when Anthony’s 20-yard curling effort cannoned off the crossbar.

Brereton Diaz unleashed a left-foot shot just after the restart that Travers parried away while at the other end, Kaminski had to save Zemura’s acute drive and then Darragh Lenihan heroically cleared Jefferson Lerma’s goalbound rebound. 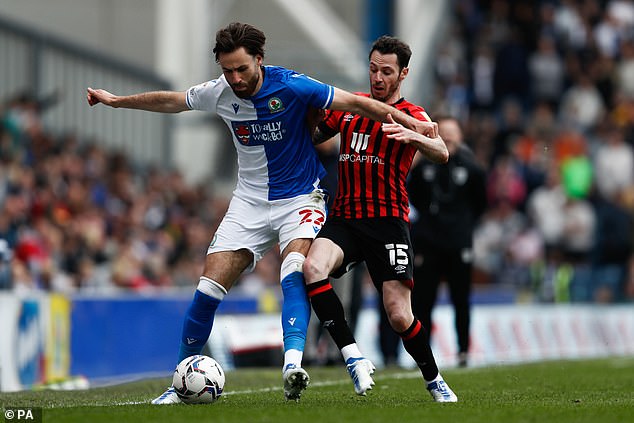 Travers once again won his personal battle with Brereton Diaz, saving his left-foot drive with his feet, and this end-to-end encounter then saw Solanke muscle past two defenders before missing a gilt-edged chance, with Kaminski’s sprawling save denying him a second.

But a quickfire double put the game to bed as Solanke found Billing in the 70th minute and he hammered a thunderous 12-yard shot into the top corner.