Manchester City playmaker Bernardo Silva has hinted that he would like to stay at the club, and hailed the Premier League as the ‘best championship in the world’.

Silva has arguably been City’s best player this season, and been crucial in taking them to the top of the Premier League and into the Champions League knockouts.

As a result, he has been praised as the finest player in the top-flight by Pep Guardiola, in what has been a remarkable turnaround after he initially wanted to exit. 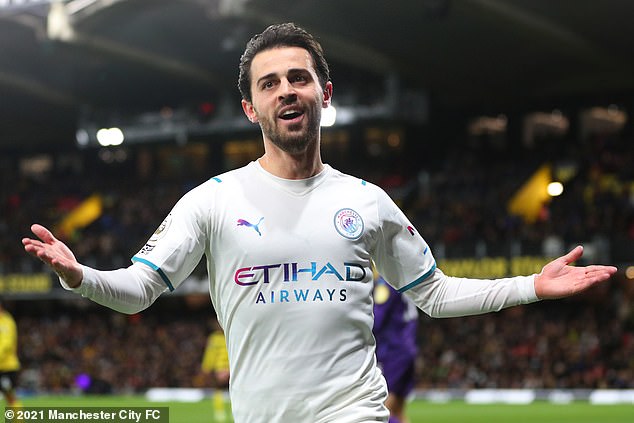 And, while he continues to enjoy superb form this campaign, Silva has addressed his future and suggested he would be willing to remain at his current club.

His reasoning, he revealed, is because of the quality of the top tier in England.

‘It depends,’ he said, when quizzed by O Jogo, via SportWitness, on whether he would weigh up leaving the ‘best club in the world in the best league’. 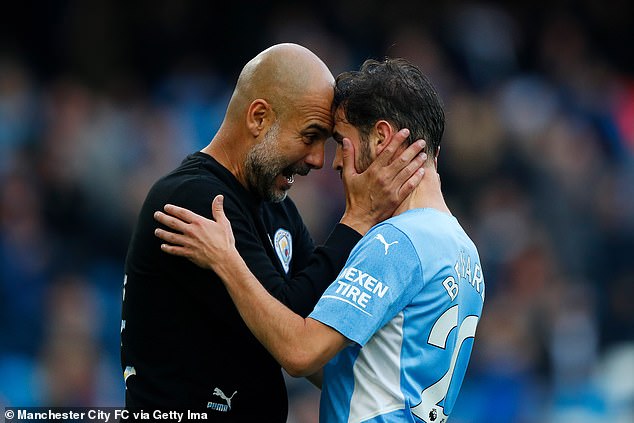 Silva is one of City’s standout performers this season, and will be crucial to their title charge

‘There was a Spanish dominance a few years ago, which lasted a long time.

‘I think that at the moment the English teams are the strongest in the world and therefore it is always good to be where the best football is played.

‘Then there are personal decisions that also count, such as being closer to the family. 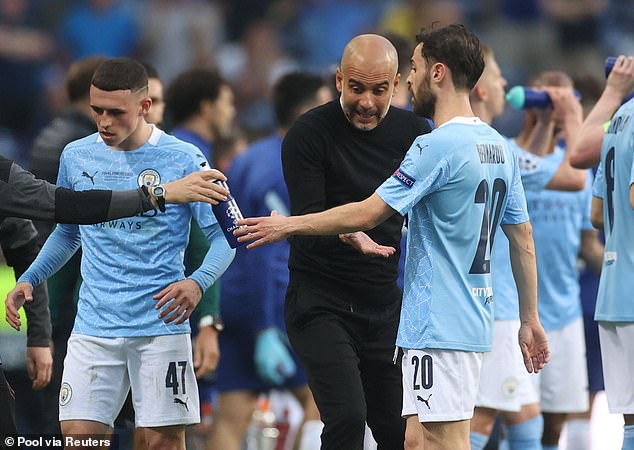 ‘But I confess that one of my dreams was to be part of the best championship in the world.’

Despite winning the Premier League three times, Silva is also keen to lift more pieces of silverware at the Etihad – with the Champions League in his sights.

‘Obviously the Champions League is one of the big goals because it’s the competition this club have never won and we need to win,’ he added.

‘It’s been a frustration for us not to get there. Last year we went to the final, but we couldn’t win it.’