Villarreal hold a slender advantage over Bayern Munich as they travel to Germany for the second leg of the pair’s Champions League quarter-final.

Arnaut Danjuma’s first-half goal secured the Spanish side a 1-0 victory in last week’s first leg in an impressive showing from Unai Emery’s side.

Conversely, Bayern were below their best and will need to make improvements in front of a home crowd who will expect nothing less than a place in the last four.

Serial Europa League winner Emery knows how to engineer success in continental competition, though, and will be hoping his well-organised side can again avoid defeat to progress.

Here’s everything you need to know ahead of the quarter-final second leg. 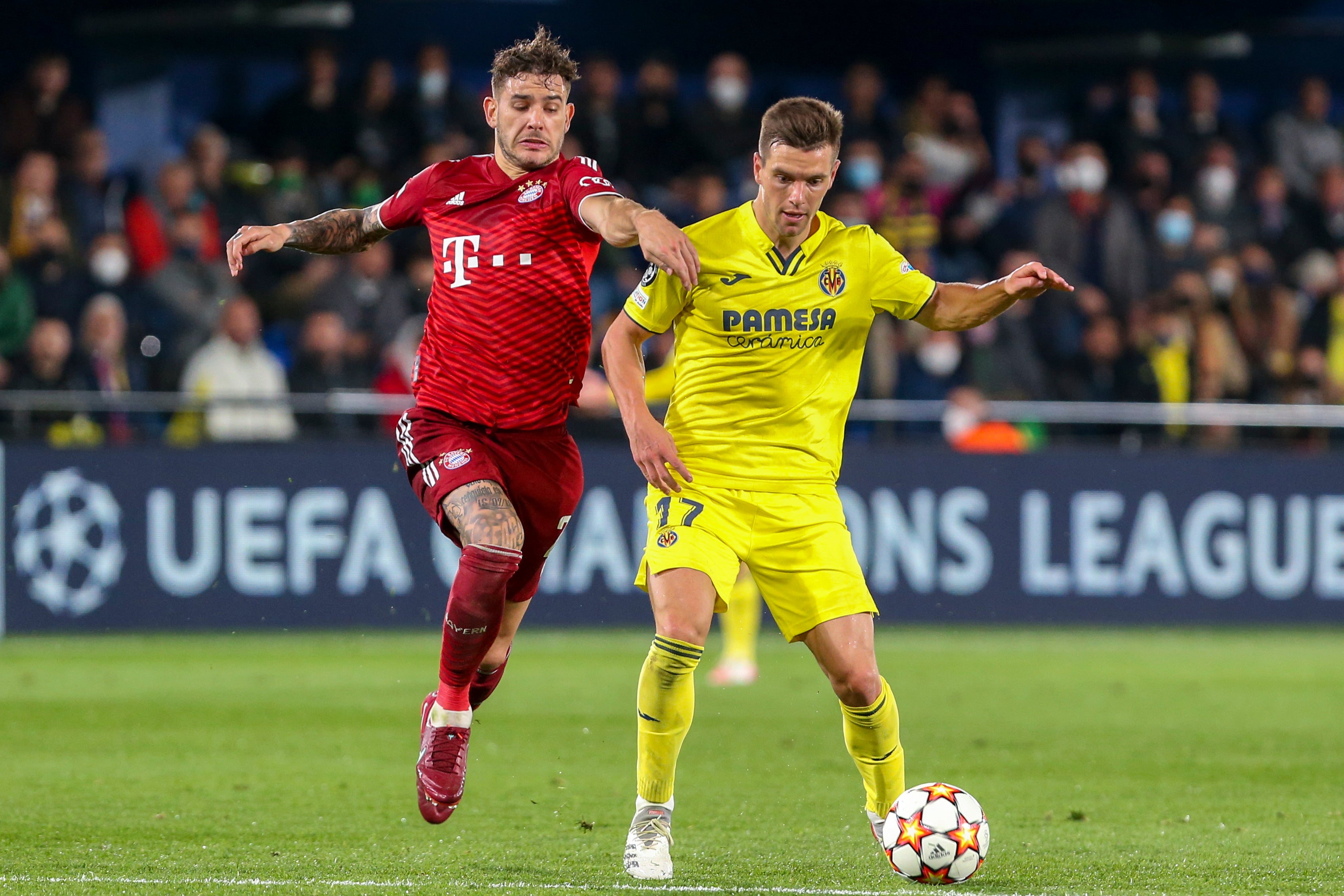 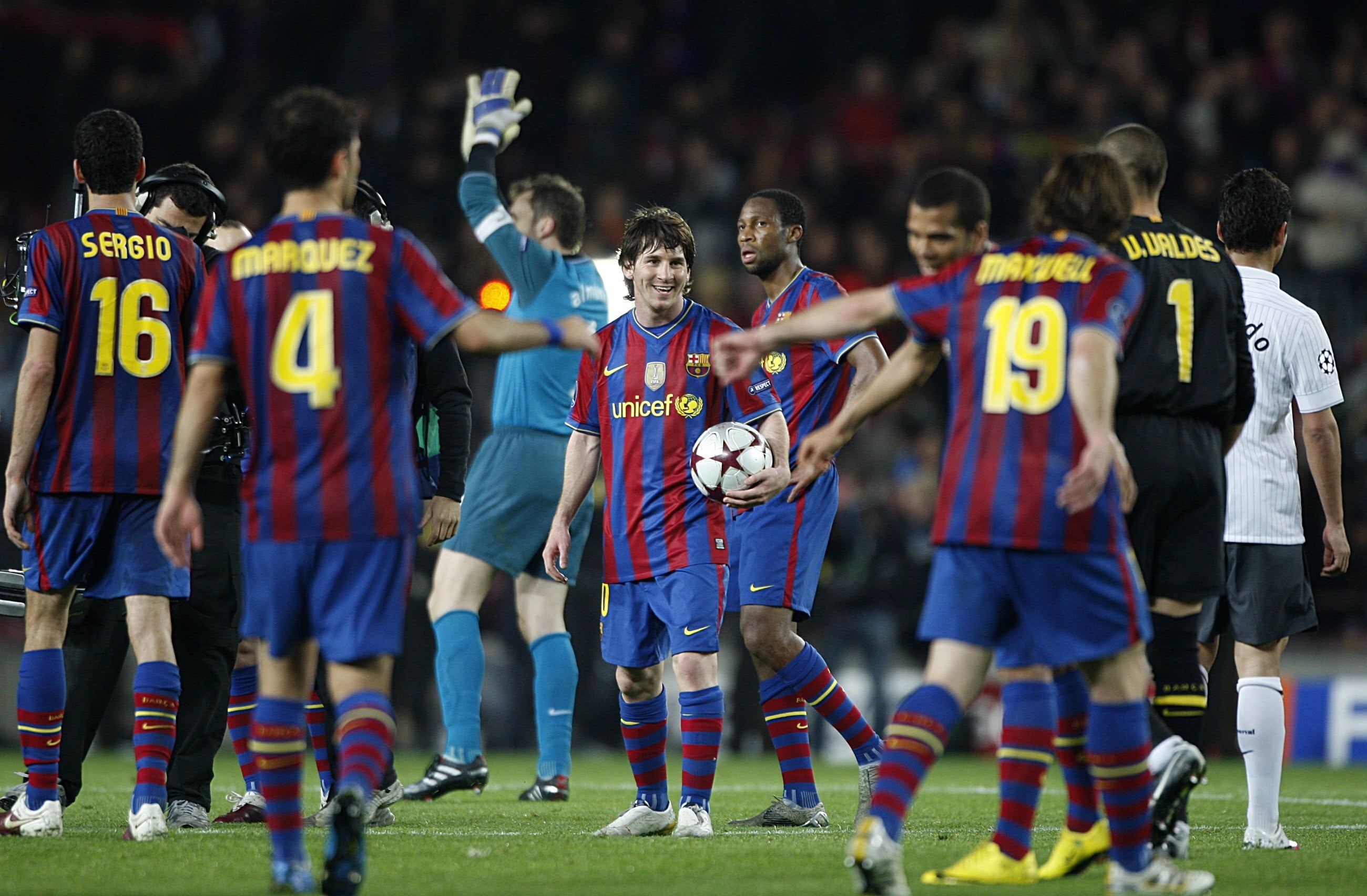 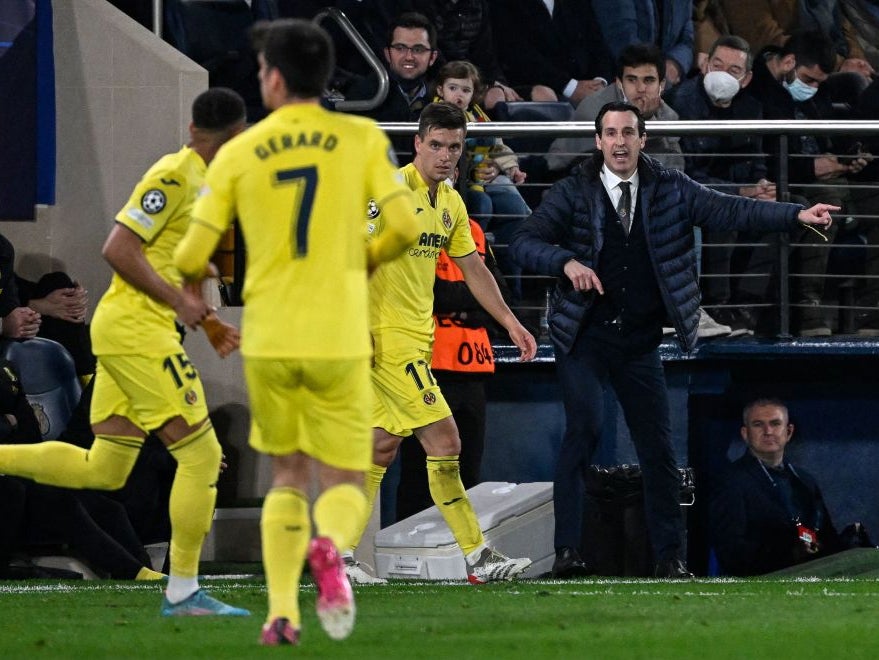 When and where is it?

The second leg of the Champions League quarter-final between Bayern Munich and Villarreal is due to kick-off at 8pm BST on Tuesday 12 April at the Allianz Arena.

Viewers in the United Kingdom can watch Bayern Munich vs Villarreal live on BT Sport 3, with coverage beginning at 7.15pm BST. Subscribers can stream the game via the BT Sport app or online player.

Julian Nagelsmann was boosted by the return of Alphonso Davies for last week’s first leg, and the Canadian was one of a number of first-choice squad members given a rest in the scratchy win over Augsburg. Lucas Hernandez missed out altogether with a thigh issue, but should be fit to take a place in central defence, while Nagelsmann must decide his preferred wing combination – Leroy Sane or Serge Gnabry are likeliest to miss out.

Villarreal rested the entire side that started the first leg as they were held to a 1-1 draw by Athletic Bilbao in weekend La Liga action. Having performed impressively last week, an unchanged eleven is likely. 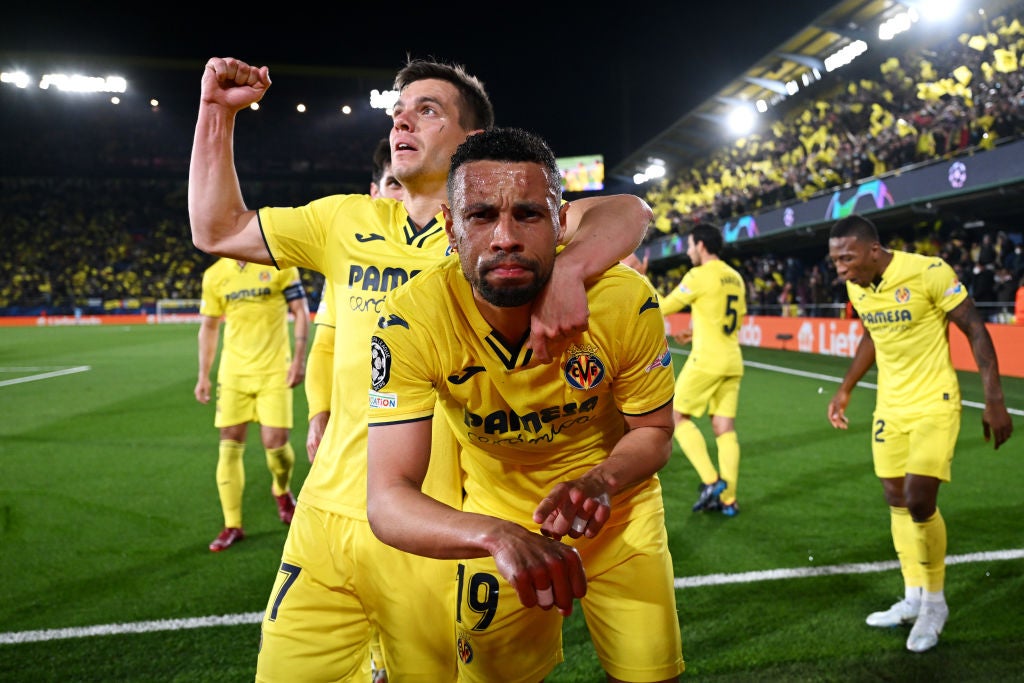 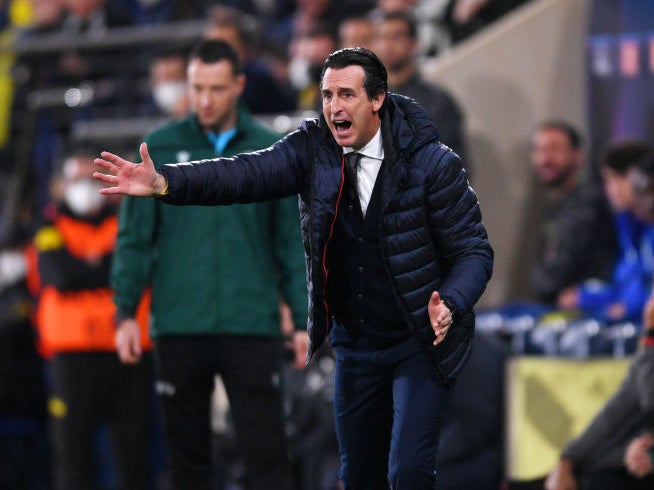 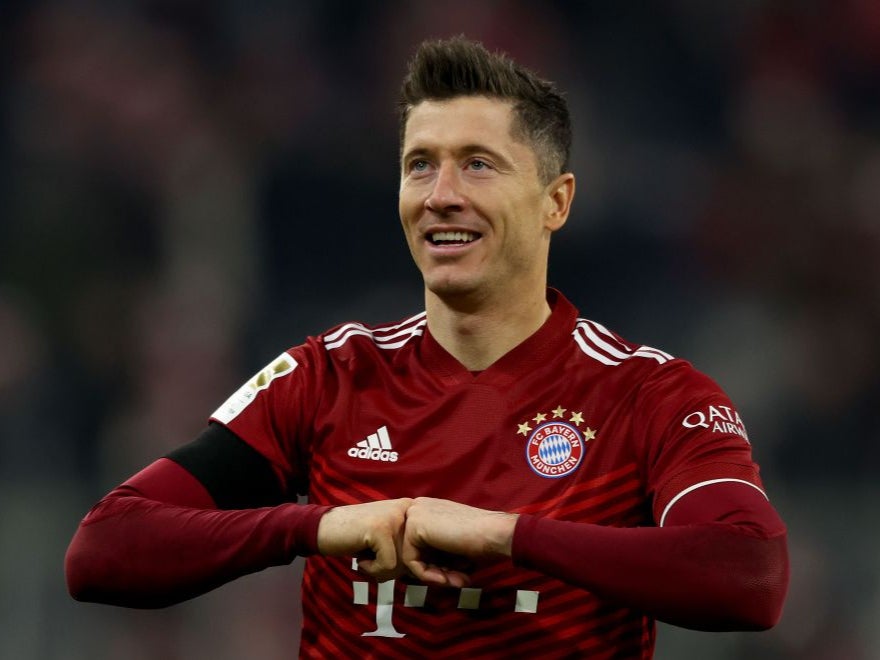 Villarreal have been inconsistent in league action this season, and it would be a surprise if Bayern Munich are again kept at bay. Bayern Munich 3-1 Villarreal (3-2 agg.)