Barcelona have Arsenal star William Saliba on a list of alternative targets if they fail to sign Jules Kounde, according to reports. Chelsea are hopeful of signing Kounde but Barca are also keen on the Sevilla defender.

Kounde has been linked with Chelsea in the last few transfer windows. He came close to joining the Blues last summer but a deal fell through.

Barca are providing strong competition for his signature in this window. But manager Xavi also has a number of different targets, including Saliba. 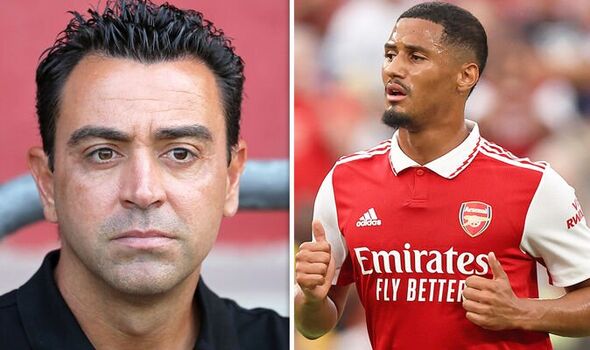 This comes after CBS Sports claim that Chelsea are hopeful of agreeing a fee with Sevilla on Wednesday. Sevilla want a deal done by Thursday before they travel to Portugal on their pre-season tour.

Saliba, 21, has returned to Arsenal this summer following his successful loan at Marseille last season. His performances in Ligue 1 earned him a first call-up and caps for the senior France side.

The centre-back is still yet to make an official first-team appearance for Arsenal since his £27million move from Saint-Etienne in 2019. Marseille was his third loan away from the club and there were constant rumours surrounding his future during the campaign.

He played 70 minutes of Arsenal’s 2-0 friendly win over Everton in Baltimore at the weekend. Mikel Arteta was impressed with Saliba’s performance, just his second friendly outing ever in an Arsenal shirt. 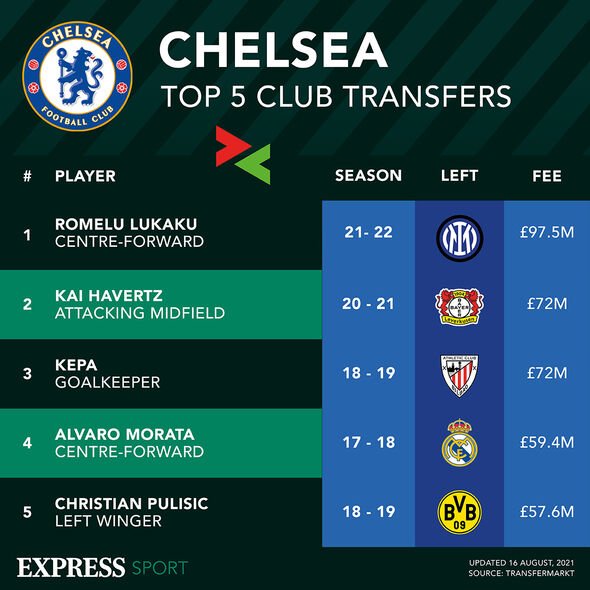 Arteta said: “He was really good. I think he played a really good game, he looked really composed, straight away from day one he looked completely focussed, he’s evolved the way we wanted and today I think he had a great performance.”

Saliba says he has spoken to Arteta about his plans for him this season and will continue to talk to the Spaniard. Saliba said: “We spoke a little bit on Monday and will speak more. My plan is to fight and work with the team, win as much as possible, and grow more.

“It feels good to be back and starting pre-season. I’m so excited to continue training and playing in the friendly games.

“It’s important to be here with the fans, as well as my teammates. I hope we’ll enjoy some good training and games which is important before the start of the season.”