End of an era! Barcelona want Gerard Pique, Sergio Busquets, Jordi Alba and Sergi Roberto to LEAVE the club next summer with the Spanish giants desperate to offload the massive salaries that are hindering them in the transfer market

Barcelona are reportedly ready to bid farewell to Gerard Pique, Sergio Busquets, Jordi Alba and Sergi Roberto next summer as they look to balance their books.

Busquets and Roberto are both out of contract in 2023, and are not expected to be offered new deals.

Meanwhile, Pique and Alba have deals until 2024, but Barcelona want to offload them 12 months before then, according to ESPN. 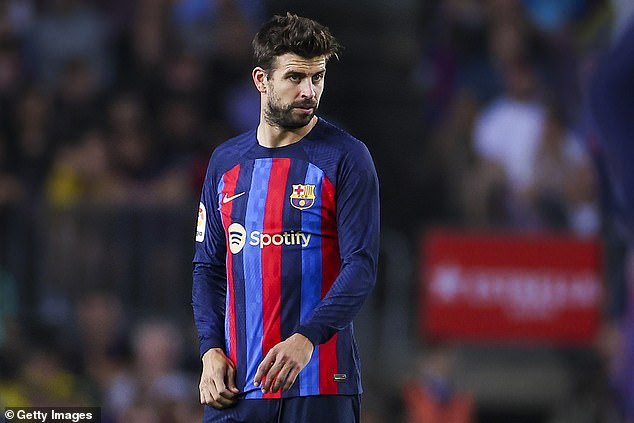 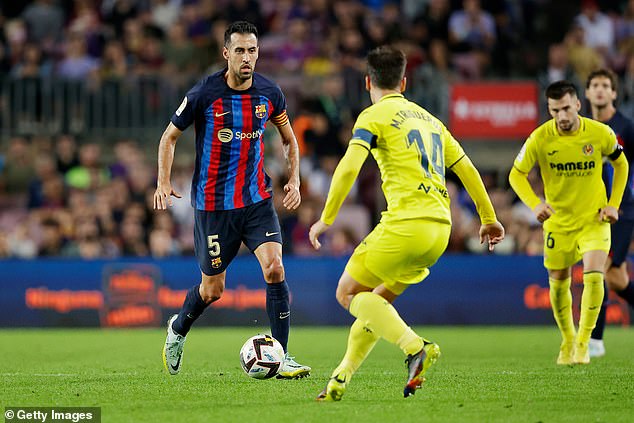 They are also ready to offload Sergio Busquets, with his contract expiring in 2023

Barcelona managed to make a number of high-profile signings in the summer as they added Robert Lewandowski, Raphinha and Jules Kounde to Xavi’s squad.

They had to pull several financial levers to get these deals over the line, though, and it appears they will need to lower their wage bill in the coming transfer windows in order to continue spending big.

They have already identified Pique, Busquets, Alba and Roberto as four senior players that they want to move on due to their significant salaries.

It is understood that getting Pique and Alba off their books before 2024 could be a complicated process as both players are still owed money in deferred wages. 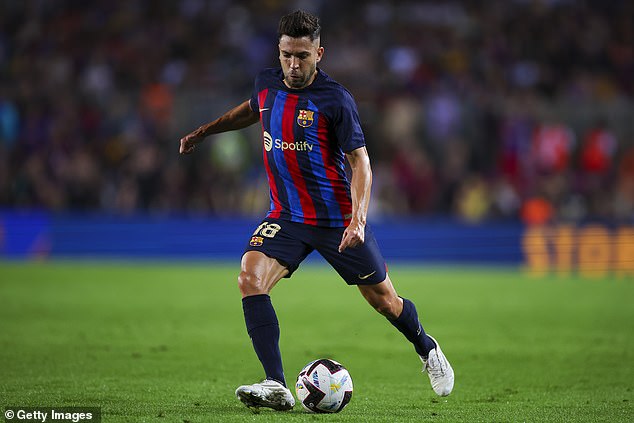 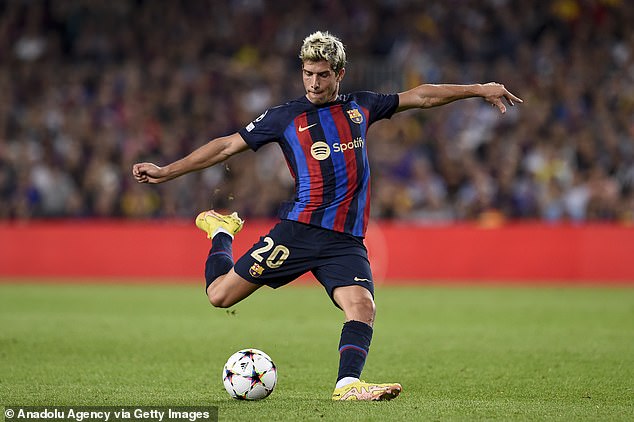 As a result, Barcelona would likely have to find clubs for the two defenders who are willing to pay them the money they are owed, or they could look to reach an agreement with the players to terminate their contracts early.

Should all four players leave, it would mark the end of an era for the Catalan giants.

Pique and Busquets have both won LaLiga eight times and the Champions League on three occasions during their time at the club, establishing themselves as two of Barcelona’s most important players for over a decade. 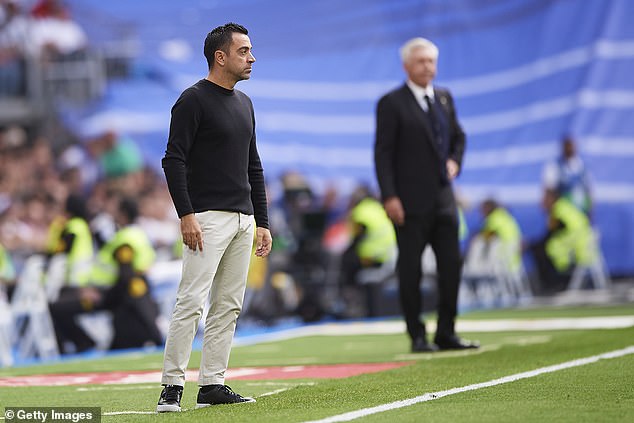 Roberto and Alba arrived on the scene a little later, but have still won LaLiga six and five times respectively.

Roberto also scored the decisive goal to complete Barcelona’s remarkable Champions League comeback against PSG in 2017, on one of the most unforgettable nights in the club’s recent European history.

Busquets has been a regular starter in the opening weeks of the campaign, but Pique, Alba and Roberto have all found their game time restricted, and their time at the club could soon be coming to an end if Barcelona get their way.