Barcelona are preparing to offer two players as well as a transfer fee in exchange for the services of Sevilla defender and long-term Chelsea target Jules Kounde, according to reports. Kounde has been linked with a move to Stamford Bridge for over a year and is believed to have been identified as a priority signing by Thomas Tuchel, who is still looking to improve the club’s defensive ranks after striking a deal to land Kalidou Koulibaly earlier this month.

Chelsea are said to have switched their focus to a move for Kounde, who is widely expected to leave Sevilla after initially expressing his desire to seek a new challenge last summer. It seems as though the Blues could be thwarted by Barcelona, though, with the Catalan giants set to table a player-plus-cash offer in exchange for the Frenchman, according to ABC Sevilla.

Barcelona had previously considered offering Memphis Depay as a makeweight, but it has now been claimed that they will look to include Nico Gonzalez and Abde Ezzalzouli in their proposal to land Kounde along with a transfer fee in the region of £38million. However, it is suggested that such an offer would be difficult to accept for Sevilla, who are believed to be holding out for Kounde’s release clause of around £77m to be met by an interested party.

Kounde’s immediate future remains far from certain ahead of next season, with Chelsea still ‘lurking’ to snap him up over the coming weeks. The player’s situation could reportedly be resolved by as early as next week, though, which suggests that Chelsea may be leading the race to secure his signature ahead of Barcelona as things stand.

JUST IN: Man Utd deal is ‘off’ as Erik ten Hag connections fail with transfer 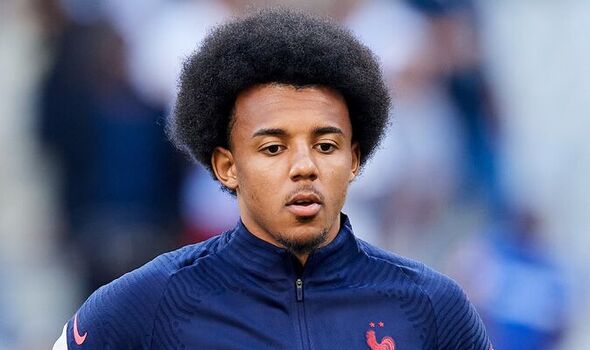 The likes of Tottenham, Paris Saint-Germain and Newcastle United have also been mentioned in connection with a potential move for Kounde, who registered a total of 44 appearances for Sevilla over the course of last season. He has gained plenty of admirers in recent years due to his impressive versatility, quick turn of pace and cultured range of passing that would stand him in good stead to succeed as part of Chelsea’s back three.

However, it has already been suggested that Kounde could ultimately struggle to adapt to the trials and tribulations of the Premier League by former Liverpool winger Steve McManaman. 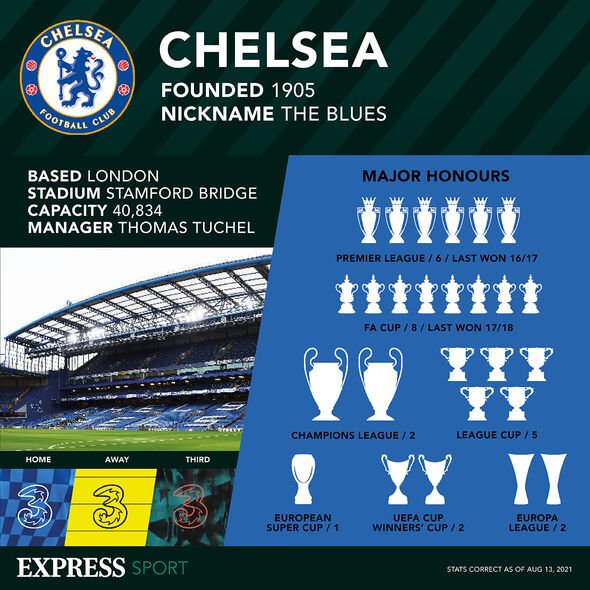 “Kounde is a French international and he’s young, he will attract attention,” said McManaman when quizzed on the Sevilla defender’s qualities last year.

“The way defenders in Spain play always means they do. But even though he’s only 23 years old, he has been around and has been highly thought of for the past couple of years. However, nobody’s plumped for him yet, and there’s a reason.

“It’s either because he’s too expensive or he’s just not top level yet. I still think he has to improve if he’s going to be in the top echelons of the Premier League, where you will find the very best teams.”