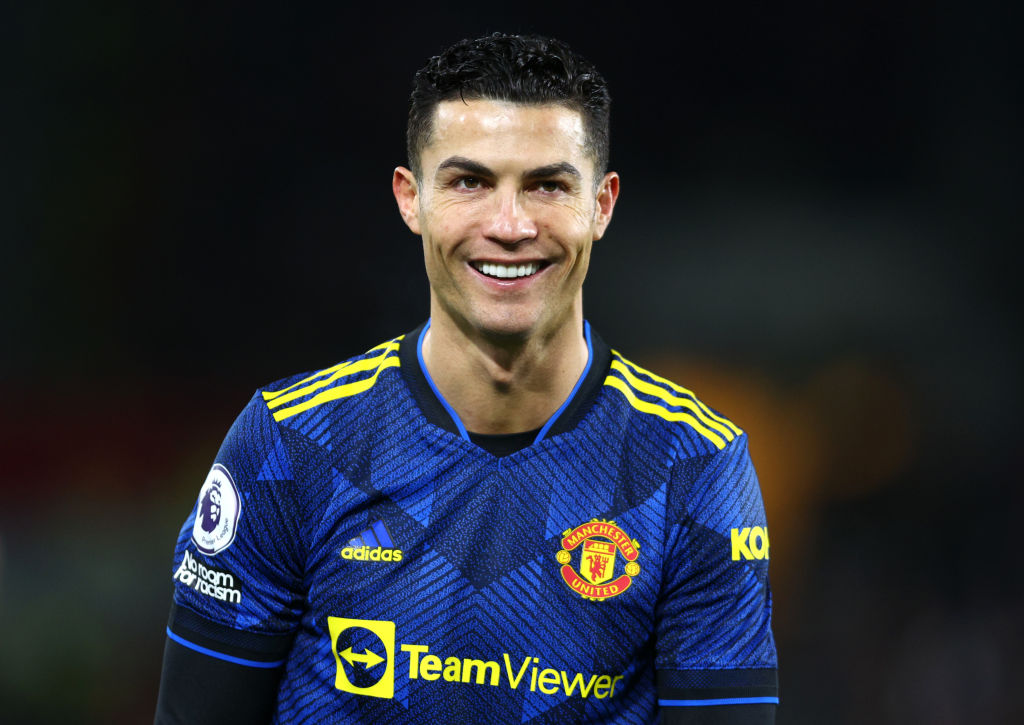 Cristiano Ronaldo is desperate to link up with Diego Simeone at Atletico Madrid this summer as the striker continues to look for a way out of Manchester United.

The 37-year-old wants to leave Old Trafford this summer following the club’s failure to qualify for this season’s Champions League while also having concerns with how the club have operated in the transfer market.

Ronaldo has so far been spurned in his efforts to join a number of Europe’s established elite sides with Chelsea, Bayern Munich and Paris Saint-Germain all turning down the chance to sign him.

AS report however there is interest from Atletico Madrid with Diego Simeone ready to give the move the green light.

Ronaldo established himself as a Real Madrid legend across town during his nine ears at the Santiago Bernabeu but would have no qualms in joining their city rivals – with Atletico able to offer Champions League football next season.

He is also said to be excited over the chance to work with Simeone, who has led the club for the last 11 years.

Crucially, the Atletico head coach is firmly on board and believes the move would pay off in the same way the signing of Luis Suarez from Barcelona did in 2020. Suarez finished as the club’s top scorer that season, firing the club to their most recent La Liga title success.

Atletico however are not currently in a position to finance the move with AS reporting they must generate at least €40m in sales before they could move forward.

While Atletico cannot afford Ronaldo right now, the report adds the situation could change over the summer, naming Alvaro Morata and Angel Correa among the players who could be moved on to make way for Ronaldo.

United have maintained that Ronaldo, their top scorer last season with 24 goals, is not for sale this summer.

The Portugal international has not travelled with the squad for their pre-season tour of Asia and Australia, instead returning to his homeland where speculation over his future has continued to swell.

Reports on Sunday claimed Ronaldo was in talks with his former side Sporting Lisbon to seal an emotional return to his first professional club.

Sport TV even claimed Ronaldo’s car was parked at the club’s stadium in Lisbon as his representatives met Sporting chiefs to talk terms.

But Ronaldo has dismissed the speculation as ‘fake’ and widespread reports say he has no interest in returning to Sporting this summer.