Cristiano Ronaldo has been linked with a shock move to Atletico Madrid in recent weeks, with the Manchester United star seeking Champions League football. But the Atletico fans have made it clear that they don’t want the former Real Madrid star anywhere near their club.

Atletico fans have spoken out on Twitter about their disappointment upon hearing rumours that Ronaldo could be set to join Diego Simeone’s side.

Ronaldo only returned to United 12 months ago, but the Red Devils failed to secure Champions League football after suffering their worst ever Premier League season. The five-time Ballon d’Or winner is desperate to prolong his record in the competition, and as a result has been heavily linked with a move away.

But whereas United’s rivals Manchester City were keen to sign the star in a bid to unnerve their neighbours last summer, Atletico fans do not feel the same way about the former Real legend. And the campaign ‘Contra CR7’ (against CR7) has been started on Twitter, in an attempt to protest about a potential move. 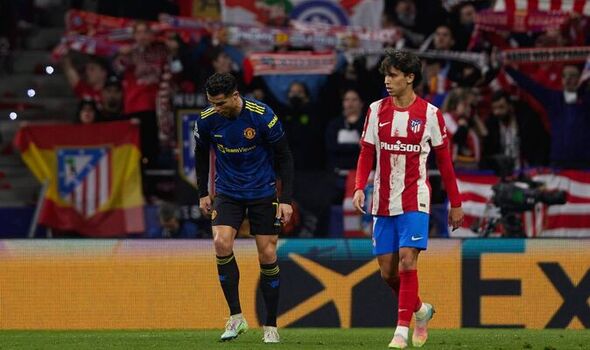 Supporters have banded together online to speak out against a move for Ronaldo, with some even threatening to cancel their memberships in a bid to convince Atletico to look elsewhere. Famously, Ronaldo has enjoyed an exceptional record against Atletico over the years, as he haunted them during a nine-year stint at Real.

And as a result, the tensions remain high between the club and Ronaldo, with many of their faithful seemingly far from enamored with the 37-year-old. “If this one (Ronaldo) comes to my Atleti, I will cancel my two subscriptions…. We are not an asylum to collect scum,” said one furious supporter. 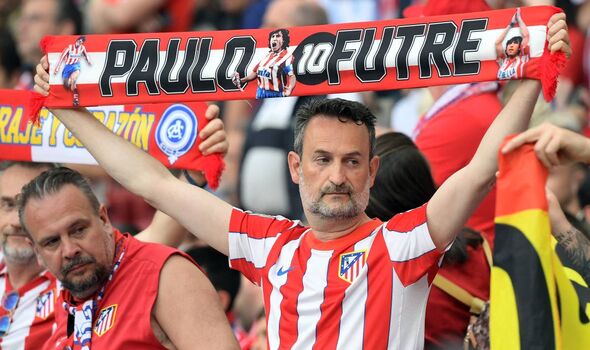 Another wrote: “At the club, we would never put the results of the brand, image or economic dividends before the sports or social ones. #ContraCR7,” while one fan backed their views, adding: “Never on my team. Our values are above your goals.”

Ronaldo’s ability cannot be questioned, and if there was no animosity between the pair then Atletico fans would be screaming out for a deal to be completed. But even after losing Luis Suarez, the supporters aren’t keen.

The options are running out for Ronaldo, as after Chelsea’s snub it appears as though there are none available left in England, and a move to PSG is unlikely due to their abundance of egos already. Returns to Juventus or Real are unlikely, meaning that Ronaldo is left with very few clubs.