Aston Villa are attempting to sign Real Betis left-back Alex Moreno in January – despite having Lucas Digne and Ashley Young already, as boss Unai Emery also has his eyes on a new winger amid Gerard Deulofeu links

Aston Villa are attempting to sign Alex Moreno from Real Betis this month as boss Unai Emery also sets his sights on a winger.

Despite having Lucas Digne, Ludwig Augustinsson and Ashley Young as possible left-backs, Emery is keen to bring in another and has targeted Moreno, 29. Talks are ongoing, with Betis already thought to be looking at possible replacements.

Moreno turns 30 in June and it is unlikely he would agree to come to Villa as a back-up player. 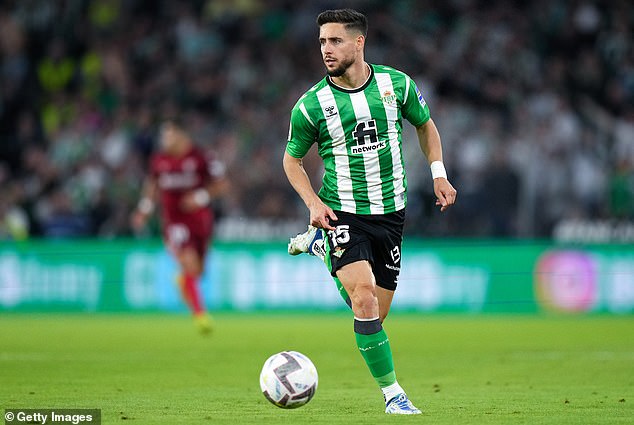 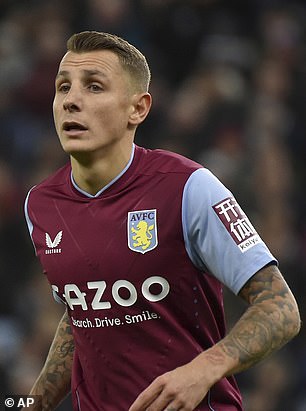 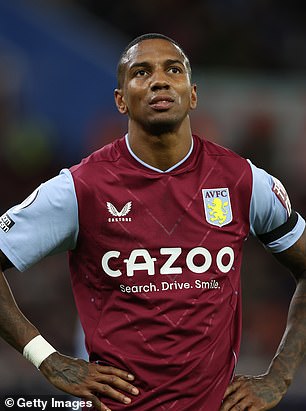 Should Moreno join, it may have implications for the future of Digne, who joined Villa from Everton only a year ago for £25million, signing a four-and-a-half-year deal, and is one of the club’s highest earners.

Moreno turned down the chance to join Nottingham Forest last summer but the presence of his fellow Spaniard Emery at Villa could persuade him to leave Betis. If the clubs can agree a fee, personal terms are unlikely to present an obstacle. 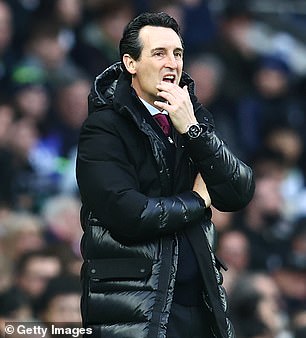 Villa’s billionaire owners Nassef Sawiris and Wes Edens will back Emery in the winter market and last week pumped another £13.5m into the club’s coffers.

Emery has won three and drawn one of his five league games in charge since the sacking of Steven Gerrard and alongside the interest in Moreno, he is desperate to bring in at least one wide attacker and is interested in former Everton and Watford man Gerard Deulofeu, who plays for Udinese.

‘We have Ollie Watkins and Danny Ings who are specialist strikers. If we add someone, they will be different.’

Villa have allowed young striker Cameron Archer to join Middlesbrough on loan for the rest of the campaign, creating space in the squad for another attacking player. 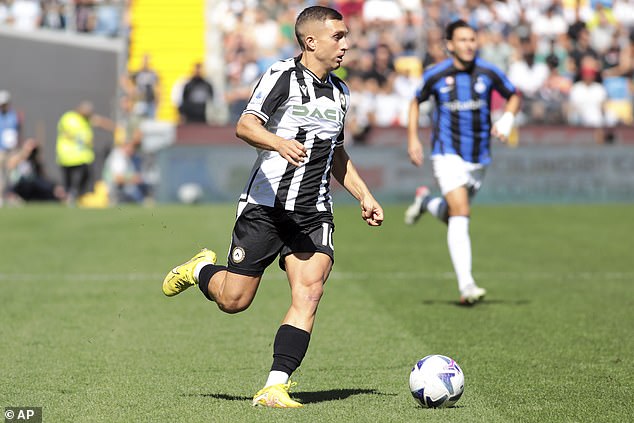