Arsenal’s Europa League clash against PSV Eindhoven is in doubt due to concerns over police resources before Queen Elizabeth II’s funeral.

UEFA is confident that the other European fixtures set for Thursday will go ahead, however, there is doubt over Arsenal’s second group stage game which is due to be played at the Emirates Stadium in London.

According to Telegraph Sport, there are worries that the fixture could be one of many to be affected by police shortages as many are needed to help with the national period of mourning and preparations for the Queen’s funeral on September 19 rather than manage football matches. 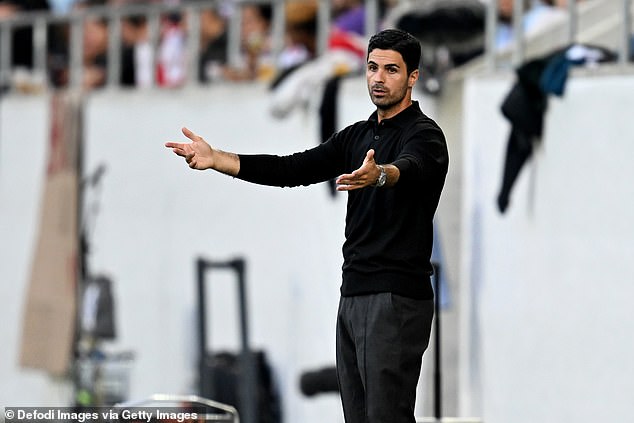 This also means that matches in the Premier League, particularly those in the capital city are at risk of being postponed, similar to those this weekend that were called off as a way of showing respect.

A spokesperson for the National Police Chiefs Council said: ‘Since the passing of Her Late Majesty Queen Elizabeth II, the UK has activated a national policing operation.

‘UK Policing is working closely with other organisations to ensure that events are held safely and with the appropriate security. 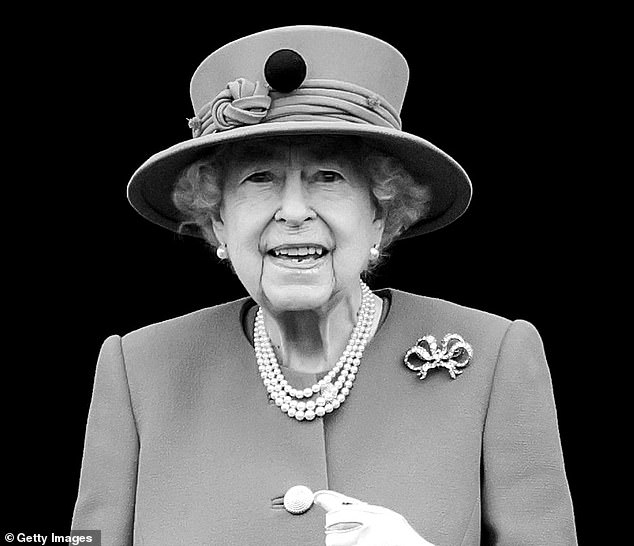 ‘Following the decisions of the Premier League and English Football League to cancel this weekend’s matches, we will work with football clubs to try and ensure that, where possible, football fixtures can take place safely when balanced against the requirement to support national events and deliver day to day policing.

‘This is a unique situation and we are working closely with everyone involved.’

Arsenal had started their Europa League Group A campaign with a 2-1 win over FC Zurich at the Stadion Letzigrund in Switzerland, with the Gunners’ goals coming from Marquinhos and Eddie Nketiah.

It has already caused the Champions League Group A game between Rangers and Napoli at the Ibrox to be pushed back from Tuesday to Wednesday evening.

Away fans have also been banned from the game, and this will be the same for Rangers’ trip to Napoli as a matter of sporting fairness. 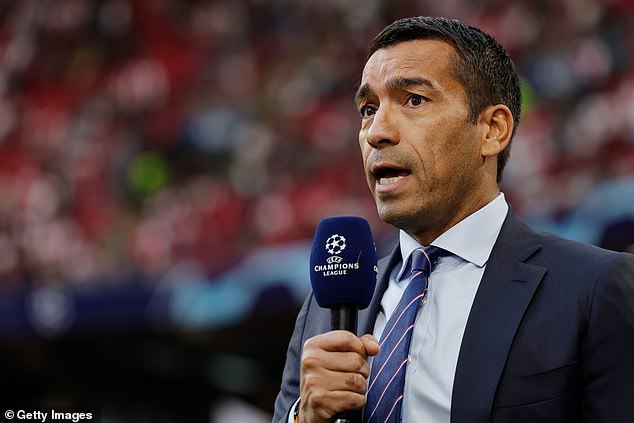