Arsenal have been told that the sales of their fringe players could help them seal the deal for two transfer targets this summer. Mikel Arteta has seen five new additions arrive at the Emirates Stadium this window as Gabriel Jesus, Oleksandr Zinchenko, Fabio Vieira, Matt Turner and Marquinhos have all joined the Gunners.

Arsenal have reportedly turned their attention to outgoings after completing the deal to take Zinchenko to north London, and former Gunner Kevin Campbell believes that the exits of fringe players could enable Arteta and Edu to further bolster their squad.

Bernd Leno is set to leave the Emirates and make the move across London to Fulham for a reported £8million fee, and Campbell believes that money could be reinvested into the Arsenal team in the form of two acquisitions.

“Arsenal are clearing the decks,” Campbell told Football Insider. “They could sit there and play hardball until the last knocking of the window, of course they could. But right now, they need to get players off the wage bill. They need to get some of the dead wood out. Leno has only got a year left on his contract. He might turn around and say, ‘I’ll stay.’ 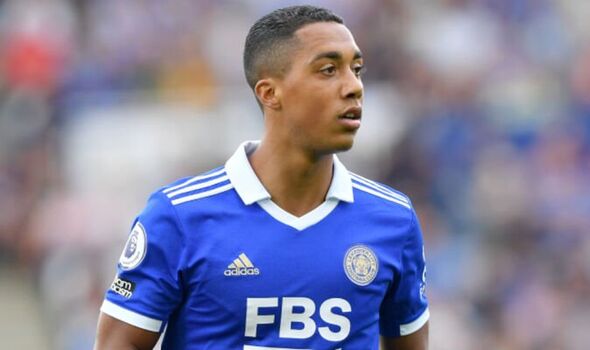 “If you can get £8m take it and move on. That £8m can go towards a [Youri] Tielemans or a [Cody] Gakpo. They have to get bodies out to create space to get bodies in.”

Arsenal have been linked with both Tielemans and Gakpo this summer, as Arteta has identified the need for a central midfielder and a winger. Zinchenko can fill in as a midfielder, but is set to start the season at left-back as Kieran Tierney continues his rehabilitation from the knee injury he suffered in April. 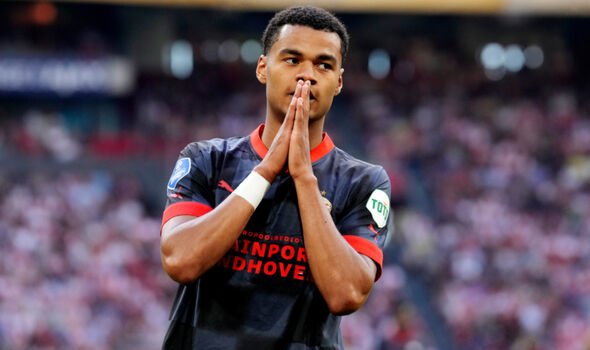 Tielemans has just a year left on his Leicester City contract and has also been the subject of interest from Manchester United. The Belgian midfielder has however reportedly agreed personal terms with Arsenal in a deal that could see the 25-year-old move to the Gunners.

Arsenal’s interest in Raphinha earlier in the summer revealed that Arteta saw the need for another winger in the squad, as his side were prepared to spend a large chunk of their transfer budget on the former Leeds United wide man. Gakpo has been linked with a move to Arsenal in the past, and the PSV winger previously admitted that he “liked” Arsenal and looked up to Thierry Henry.

“The Premier League is a big league,” Gakpo told The Sun. “Virgil van Dijk plays there with Liverpool so I like to watch them. We are not the same kind of league but I think we try to look at the Prem and learn about it. Everybody wants to play one time in the Prem. I don’t favour one team but I like Arsenal a lot. I looked up to Henry when I was younger because he was a tall guy who played on the wing.”