Arsenal boss Mikel Arteta has been urged to sign Newcastle star Allan Saint-Maximin by former Gunners defender Bacary Sagna. The Spaniard is continuing to reshape his squad ahead of the new Premier League season, and the French winger has been named as one of two signings Arteta must make before the transfer window ends.

Arteta has already added Gabriel Jesus, Fabio Vieira, Marquinhos and Matt Turner to his ranks this summer as he aims to bring down the average age of his squad and compete for the top four this season. With £82million being laid out for the quartet, spending has not stopped at Arsenal with a couple of additions supposedly being lined up elsewhere.

It remains to be seen where Arteta is going to improve, although central midfield is likely to be an area of interest. Yet despite this, former Arsenal star Sagna believes that Saint-Maximin should be signed despite Arsenal’s abundance of attacking players – claiming he is ‘a nightmare for any defender’.

“The one player I really like, but I’m not sure Arsenal could sign him because he would want to play every game, is Allan Saint Maximin,” Sagna said speaking to Lord Ping. “I really like this player a lot. I love the way he plays – with so many tricks and skills – he is a nightmare for any defender. 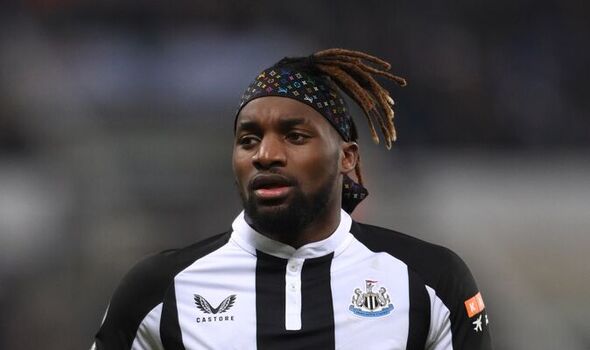 “I would love to see him play for Arsenal because it is a joy to watch him play and I think he would provide a spark and something different in the squad.

“He is a player that can electrify a match, a stadium and make the difference. I would love to see him wearing an Arsenal shirt.” Sagna does not want Arsenal’s spending spree to end there however, with the right-back also pushing for another signing in midfield.

The Gunners have been linked with Leicester star Youri Tielemans in the past, and the midfielder is down to the final year of his contract. A move for the Belgian is something that Sagna believes the club should look to get over the line by September. “He did well at Monaco and he has been excellent for Leicester,” Sagna stated. 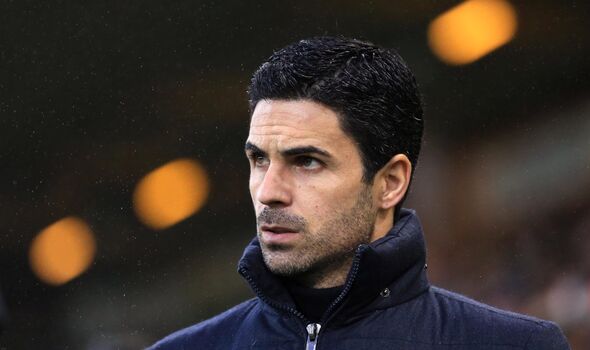 “He has a lot of qualities and is a good passer of the ball. He is a very good player and a player like him could be a positive addition for the club.” With just Granit Xhaka, Albert Sambi Lokonga, Mo Elneny and Thomas Partey as out-and-out central midfielders, the engine room is definitely a position Arsenal can improve upon.

Tielemans would add class, experience and youth to their midfield, making him an ideal candidate for Arteta to pursue.

The Gunners will look to improve on their fifth-placed finish last season by securing Champions League football for the first time since 2016. Whether their new signings will be enough to fire them back into the top four.