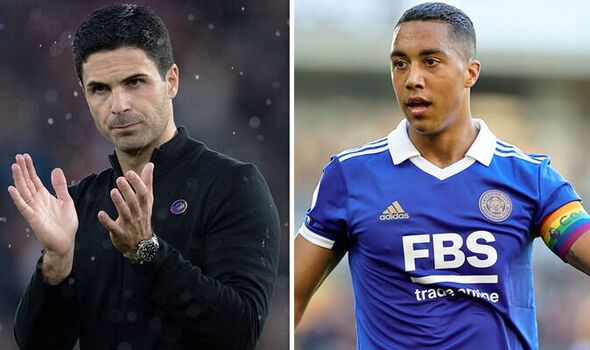 Arsenal are reportedly set to sign Youri Tielemans on a free transfer at the end of the season. Juventus are claimed to have given up their pursuit of the midfielder, with the Gunners set to win the race.

Tielemans has been linked with a move to Arsenal since the beginning of 2022. While interest did remain in the summer, Arsenal did not turn that into an official offer.

Tielemans is out of contract at Leicester at the end of this campaign. He therefore can talk to foreign clubs from January and sign a pre-contract agreement.

Juve have been linked with the 25-year-old’s signature in what would be another in a long list of midfielders they have signed on free transfers in recent years. But it appears they have now given up hope of luring Tielemans to Turin.

Italian outlet Juve Dipendenza says Tielemans will not be joining Juve. The report claims he instead should be signing for the Gunners upon the expiry of his Leicester contract.

Juve have therefore set their sights on signing alternative targets. Lazio star Sergej Milinkovic-Savic – who has also been linked with Arsenal – is one player the Old Lady are keen on.

However, Juve currently would not be able to afford the 27-year-old, whose contract expires a year after Tielemans’. Midfield is an area Arsenal looked to recruit in late in the summer window.

Mohamed Elneny was ruled out for several months due to a hamstring injury and Mikel Arteta made a late move for Aston Villa’s Douglas Luiz. However, the Brazilian has since signed a new contract at Villa Park to commit his future to the club.

Tielemans looks unlikely to follow suit at Leicester and that looks set to land Arsenal their man. He is set to be part of the Belgium squad heading to Qatar for the World Cup next month.

Tielemans has remained a regular for Leicester this season despite speculation over his future. He has been captaining the Foxes and scored a stunning volley in Sunday’s 4-0 win at Wolves.

A midfielder is one of two positions Arsenal are open to strengthening in the January transfer window. Arteta is also keen on signing a winger after failing with a move for Wolves star Pedro Neto in the summer.