Arsenal’s Beth Mead has been snubbed for the PFA Players’ Player of the Year award, despite finishing the season with the joint most assists in the Women’s Super League.

Chelsea striker Sam Kerr has made the six-name shortlist after finishing the season as the WSL’s top scorer with 20 goals. The Australian is the favourite to take home the prize after winning the Football Writer’s award earlier this month. 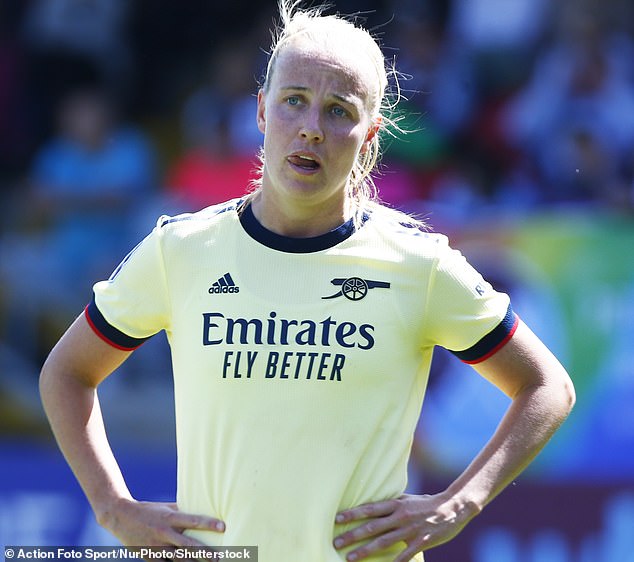 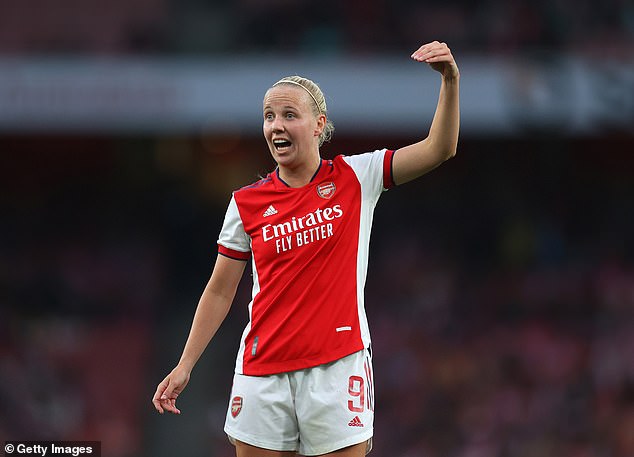 Manchester City winger Lauren Hemp, who has also been nominated for Young Player of the Year, has made the shortlist alongside her team-mate Alex Greenwood.

Manchester United’s Ella Toone and Alessia Russo are also surprising omissions from the shortlist. Like Mead, Toone managed eight assists and also scored seven goals. The forward has, however, been nominated for the Young Player award.

Russo had a strong case to make the shortlist for the main prize. The striker scored nine goals and contributed four assists in an impressive season after returning from injury.

James made just six league appearances for the Blues, all from the bench, with one goal – which came in a 9-0 victory over Leicester in March. James’ brother, Reece, has been nominated for young player in the men’s category.

The players’ poll closed well before the end of the season despite voting being conducted online or via an app and the virtual awards not taking place until June 9.

PFA officials say the closing date was moved forward due to the logistical challenges of conducting interviews with the winners.

As well as James, Hemp and Toone, Arsenal’s Frida Maanum, Tottenham’s Jessica Naz and Brighton’s Maya Le Tissier have been nominated for the youngster award.