Lyon midfielder Lucas Paqueta has snubbed a potential move to Arsenal in the hope that he can secure a transfer to Premier League champions Manchester City or Tottenham Hotspur, according to reports. The Brazilian is thought to be hoping to make a move away from the Ligue 1 this summer.

Paqueta has been linked with a move away from Lyon on several occasions this summer, and the player himself is also keen to depart. However, the 24-year-old is only willing to head to the Premier League if he can secure a move to City or Spurs as he is not keen on other options, says L’Equipe.

The playmaker made 35 league appearances last season, scoring nine and registering six assists. His good form is believed to have captured the attention of Arsenal and Newcastle, who are both eager to continue improving their respective clubs in the latter stages of this summer’s transfer window.

But Paqueta is not keen on leaving Lyon in favour of a move to either side. The Gunners have been heavily linked with Paqueta over the past few seasons, and Mikel Arteta is keen to add depth to his midfield this summer following the arrival of Fabio Vieira from FC Porto. Leicester City’s Youri Tielemans has also been cited as a target. 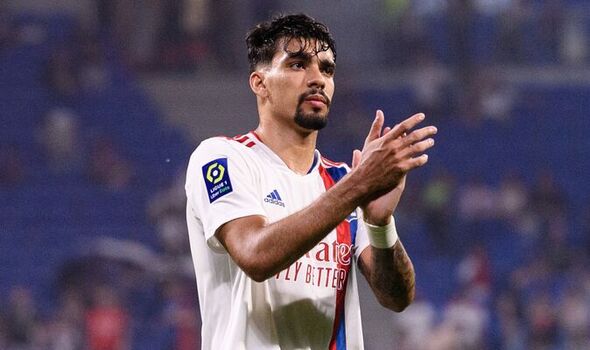 City have already acquired the services of Kalvin Phillips this summer, signing the England international from Leeds United in a deal worth £42million. Phillips is expected to replace Fernandinho in the squad, who has returned to Brazil, though Pep Guardiola’s side could be in the market for a creative, versatile midfielder before the end of the window.

Barcelona are reportedly targeting Portuguese playmaker Bernardo Silva, who has been a key to City’s success over the past few seasons. It is believed that the Camp Nou outfit are waiting for the sale of Frenkie de Jong to Manchester United to be completed before they can make an approach for Silva, which is being delayed as the Netherlands international does not want to leave. 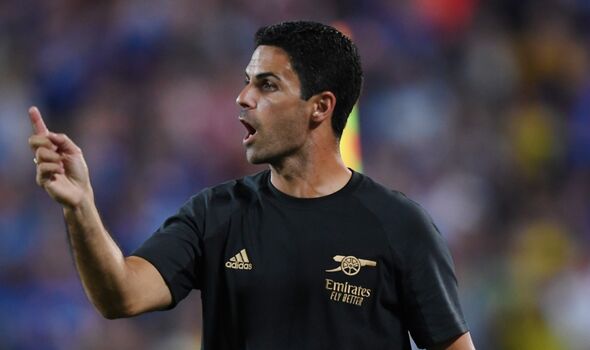 Newcastle are also keen to add a touch of class to their squad and the friendship between Paqueta and Bruno Guimaraes led many to believe that he would consider a move to St James’ Park if an offer was on the table. Lyon president Jean-Michel Aulas has also confirmed that his side are willing to listen to offers for the former AC Milan midfielder, saying: “There are offers for him [Paqueta].

“ There are some players who can feel fully fulfilled in the project, and others who are not. Economically, we have the means to pursue our ideas and our objectives.”