Arsenal are reportedly prepared to sell Nicolas Pepe for a cut-price fee this summer, ending his underwhelming three-year stay at the Emirates.

Pepe became the Gunners’ record signing in 2019 when he joined from Lille for £72million.

He has rarely found his best form in England, though, and the north London club appear to have run out of patience with him. 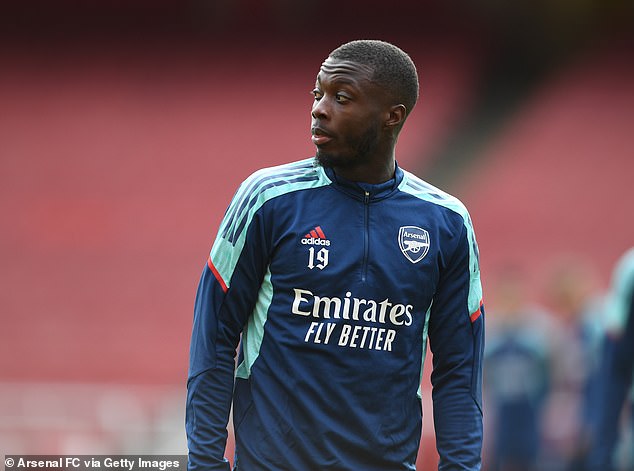 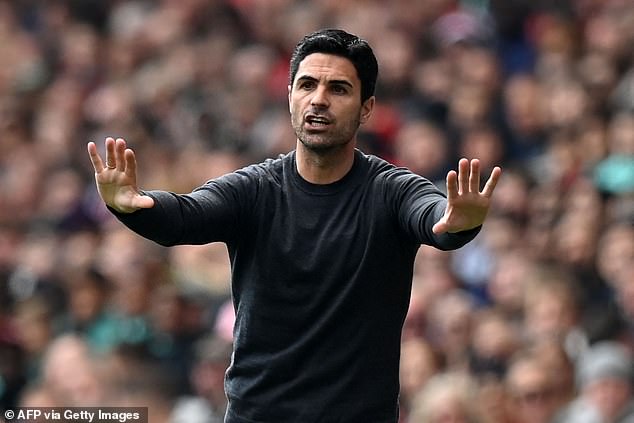 They are ready to offload Pepe for just £25m in the upcoming transfer window, and have been offering him to other Premier League clubs, as revealed by The Express.

Should they receive their asking price for the winger, it would mean that Arsenal will have lost a staggering £47m on Pepe.

It is understood that West Ham have been showing interest in signing the 26-year-old Ivorian. 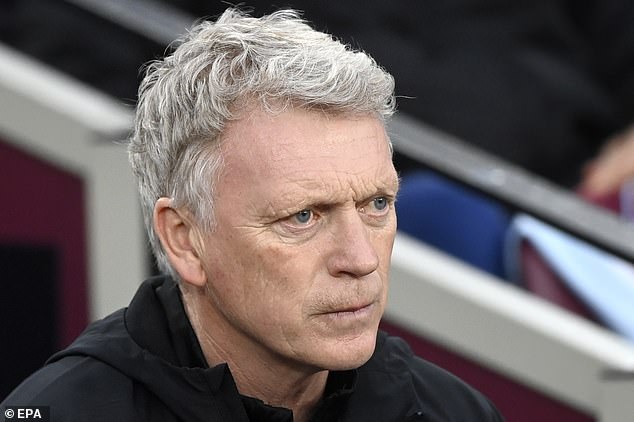 David Moyes has called for his side to become European regulars after their run to the semi-finals of the Europa League this term, suggesting he wants to add strength in depth to his squad to enable the Hammers to continue to flourish on multiple fronts.

Bringing in Pepe could provide competition for the likes of Jarrod Bowen, Pablo Fornals and Said Benrahma.

Pepe has been restricted to just five Premier League starts in 2021-22, having fallen behind Bukayo Saka and Gabriel Martinelli in the pecking order for Mikel Arteta’s side.

His last top flight start came on October 18 against Crystal Palace, and despite making 17 league appearances in total this season, he has only registered a solitary goal and one assist.