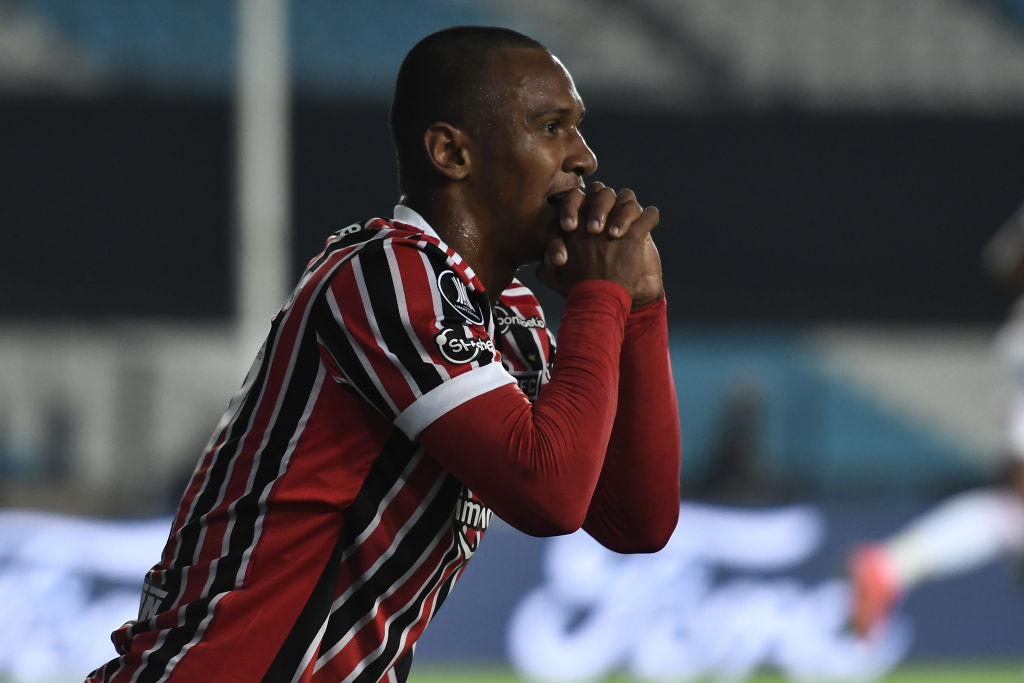 Arsenal have agreed a deal with Sao Paulo for teenage sensation Marquinhos.

The 19-year-old became available this summer after he rejected several contract offers from the Brazilian club.

Last month, it was reported the Gunners had reached an agreement to sign Marquinhos for £3million, but Wolves were said to be left staggered after they too believed they had a deal in place.

However, according to Fabrizio Romano, the player is destined to join Arsenal and sign a five-year contract, much to the frustration of Wolves.

The signing of Marquinhos will please Mikel Arteta with the Spaniard needing to bolster his squad ahead of next season.

The north London side’s return to the Europa League means they will face considerably more games than they were tasked with last term.

Meanwhile, Arsenal struggled to score goals at a similar rate to their rivals and are looking to add to their attacking options this summer.

The Gunners are reportedly interested in Manchester City’s Gabriel Jesus but the striker has been linked with several other Premier League clubs.

In the past, the club’s technical director Edu Gaspar has proved a huge advantage when chasing Brazilian players and Arsenal will hope he can convince Jesus to pick the Emirates.

Speaking earlier this year, Arteta explained that his side needed to score 90 to 100 goals to compete with the top teams in the Premier League.

He said: ‘To be with the top teams in this season you need to score 90 to 100 goals at least. Somehow you need those goals in the team. Don’t ask me how, but you need them.

‘They have to come. That contribution, how it’s done and how possible it is to happen, you have to find the right pieces to do that. But that’s a non-negotiable, that’s for sure.’